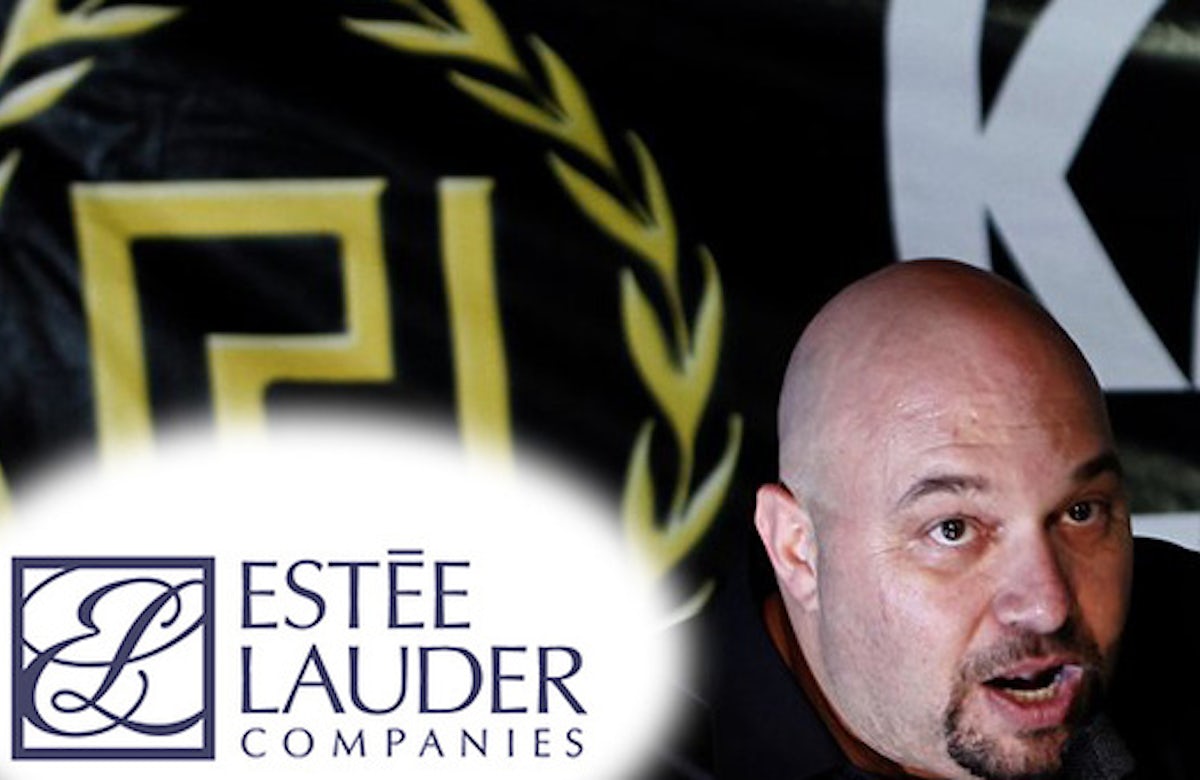 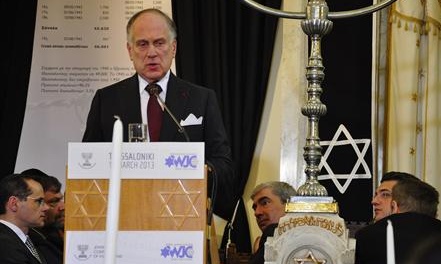 The extreme-right Golden Dawn party in Greece has called for a boycott of Estée Lauder cosmetic products after World Jewish Congress President Ronald S. Lauder urged Greece to ban the neo-Nazi group. Due to the “hostile attack on Greek sovereignty, freedom, and interests" Estée Lauder brands had to be boycotted, a statement on the website of Golden Dawn’s American branch said.

Lauder, speaking at a ceremony on 17 March in Thessaloniki, Greece to commemorate the destruction of the city's 50,000-strong Jewish community by the Nazis in 1943, called on Greece to take a tougher stance against Golden Dawn and said a ban of Golden Dawn should be considered because the party posed a threat to Greek democracy.

Golden Dawn slammed Lauder for "interfering" in Greek politics. “An institution that is not Greek and does nothing to contribute to Greek well-being is demanding [Greek Prime Minister Antonis] Samaras ban the third largest party, which enjoys up to 18 percent of the electorate's support, all in the name of liberal democracy nonetheless,” the statement on the party's website said. 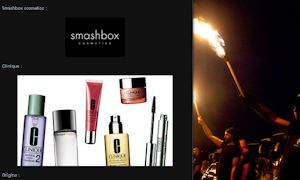 The WJC responded by saying that the actions of Golden Dawn were similar to those of the Nazis in Germany 80 years ago.“To announce a boycott of ‘Jewish’ companies a few days before the 80th anniversary of the first organized boycott of Jewish businesses in Germany by the Nazi government, on 1 April 1933, shows the true face of Golden Dawn. Both in words and in actions these fanatics behave like the Nazis did 80 years ago. Once again, this is a reminder that they need to be opposed vigorously by all democratic forces, not just in Greece but everywhere they operate. Together with the Greek Jewish Community, the World Jewish Congress will continue to speak out against Golden Dawn. We are not afraid of them," Maram Stern, deputy secretary-general of the World Jewish Congress, told the 'Jewish Chronicle'.

Golden Dawn erupted onto the political scene last year, winning seven percent of the vote, or 18 seats, in Greece's 300-member Parliament. Recent polls have indicated the party, which runs on a fierce anti-immigrant platform, now has between 14 to 18 percent of popular support. In addition to the WJC, many other Jewish and international groups have condemned Golden Dawn as being racist and anti-Semitic.