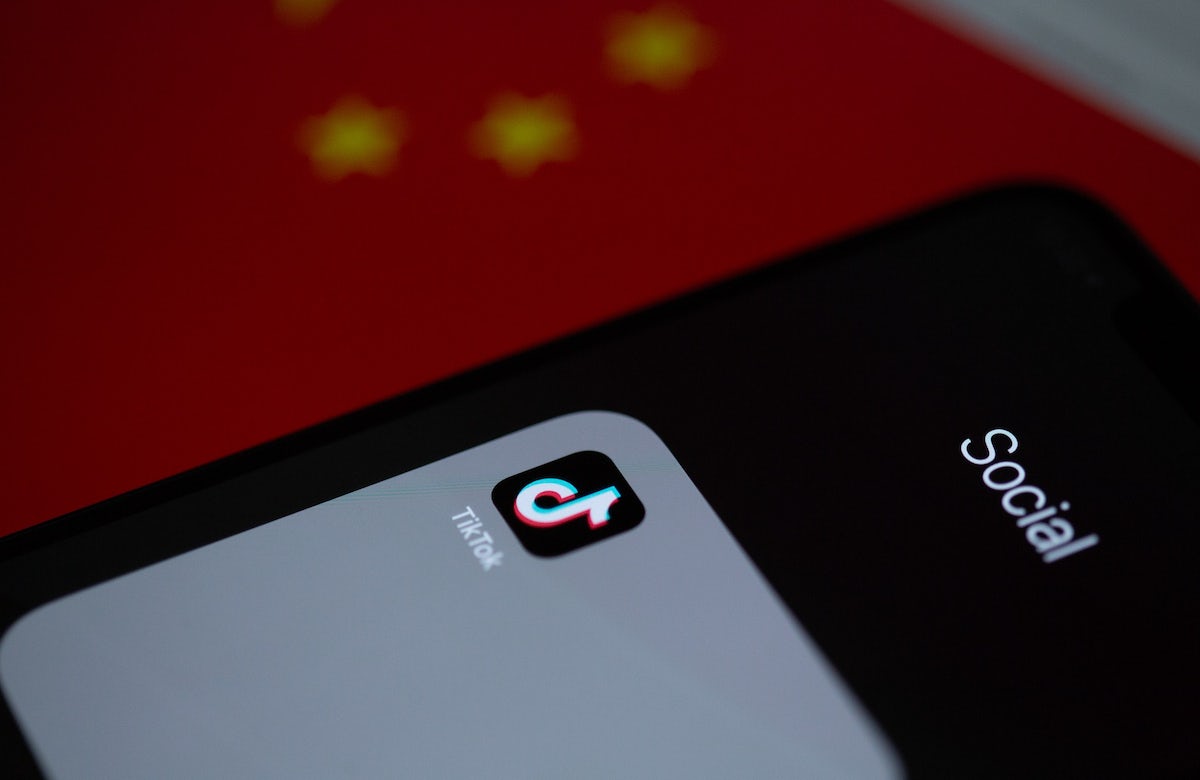 Below is a full translation of an interview published by the Germany-based newspaper RedaktionsNetzwerk Deutschland with WJC Executive Vice President Maram Stern. In his interview, Stern discussed the growth of antisemitism on TikTok and his concern that the social media network has become a platform for antisemitism.

Mr. Stern, what is the problem with TikTok?

I just turned 65, so TikTok is not my world. But I have been shown things that sicken me  to my stomach, especially as the child of Holocaust survivors. Jokes about the Holocaust, about Anne Frank, about Auschwitz, all of this is unbearable and clearly antisemitic. When young people make jokes about going to the gas chambers, they are trivializing the Shoah and that touches me deeply. And it is precisely this type of video that is all the rage on TikTok.

TikTok users are mainly children and young people between the ages of 11 and 13. The dangerous thing here is that they are exposed to material with which they are not familiar and do not understand, yet they consider it normal and may even repeat. Of course, the children do not know what Auschwitz is. And of course, parents cannot not always supervise everything their children are watching. But in the end, it becomes normal for children to talk about such topics or even make jokes about them. Every child who sees such a clip is one child too many.

But again: This also applies to other sites on the internet.

But on the others, you have to search specifically for such content. On TikTok, children are provided with this content via the algorithm without even having to search for it in between quite harmless dance videos. Children then absorb all of this subliminally, and that is fatal. This is why TikTok, for me, poses a greater danger than the other networks.

According to its own account, Tiktok deleted 98 videos in August and the World Jewish Congress publicly expressed its thanks. Why are you now criticizing the company again?

Because nothing has fundamentally changed and shortly after similar videos were posted on platform.  As a matter of principle, TikTok cannot allow this, period. There is no room for further discussion. We should not begin to debate what is or is not antisemitic and in any case the decision is not TikTok’s to make.

In Germany, the Network Enforcement Act is intended to ensure that hateful content is removed. Tiktok has also integrated a report button into its app. Are these significant improvements?

The process simply takes too long; these are things that must be removed promptly without prolonged debates as to why. Overall, there are not that many videos which would necessitate immediate removal and I am sure that TikTok will not be adversely affected in any way by the removal of such videos. We need stricter legislation, but we also need TikTok’s cooperation in good faith, otherwise we may need to advance to the next stage.

A clear condemnation of and tough action against TikTok, fines that are significant enough to send a clear message, or even shutting down the platform if necessary.