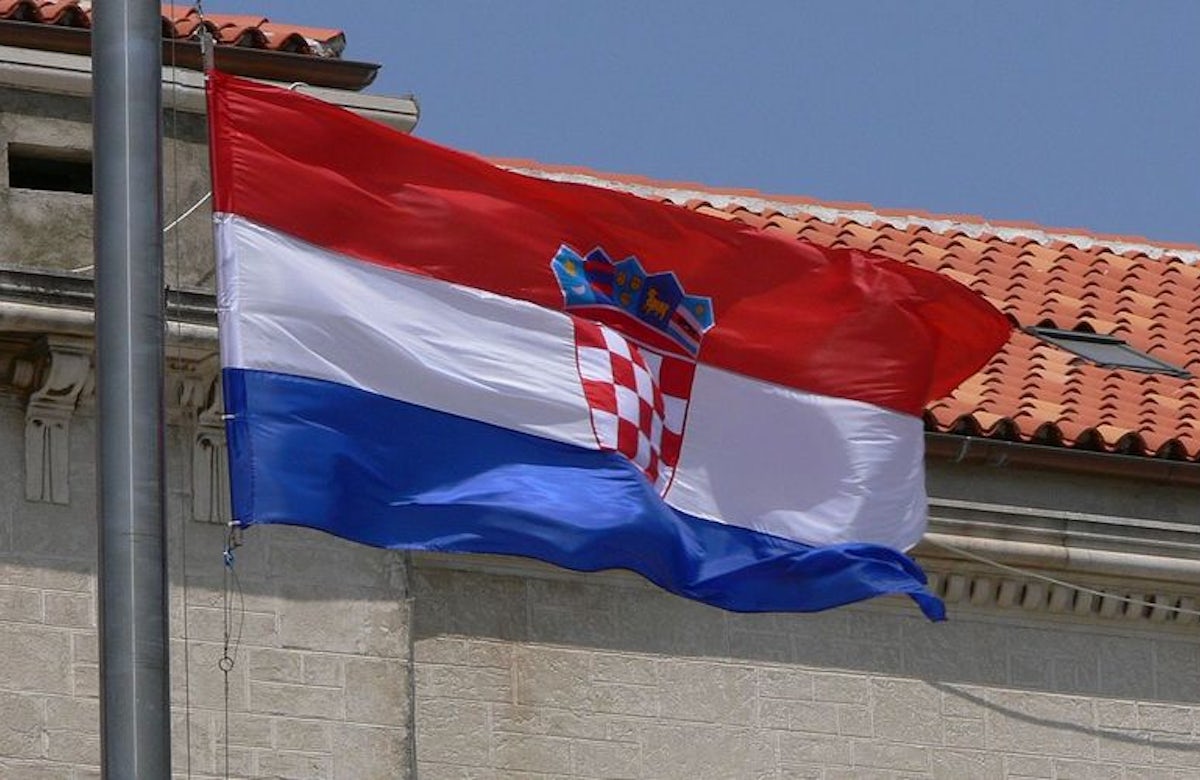 NEW YORK – The World Jewish Congress (WJC) joins our affiliated community in Croatia in denouncing the decision of the Zagreb City Assembly to erect a monument to the six million Jewish victims of the Holocaust that blatantly ignores the active role taken by the Independent State of Croatia under the Ustasha regime in perpetrating these crimes during World War II.

In response to the decision, WJC President Ronald S. Lauder said: “The authorities in Croatia have continuously attempted to rewrite history and absolve the Ustasha regime of its indisputable complicity in the brutal mass murders of Jews, Roma, and ethnic Serbs during the period from 1941 to 1945. While there is always enormous value to honoring all victims of the Holocaust, the city of Zagreb’s new monument is a distortion of the historical record and an insult to the memory of the men, women and children who perished at the hands of the Ustasha and its leader, Ante Pavelić. The Croatian authorities are once again making every effort to conceal the monstrous crimes of the Ustasha by giving the false impression that Nazi Germany alone was responsible for horrors of the Holocaust.”

“One cannot speak of the Holocaust in Croatia without highlighting the central role of the Ustasha regime in enacting and implementing the racial laws that subjected Jews, Roma, and ethnic Serbs to persecution, torture, and death. In addition to publicly commemorating the victims of Hitler’s war against the Jews, Croatia must also pay specific tribute to the victims of the Ustasha regime,” Lauder said. “We call on the Zagreb City Assembly to scrap its plans for this memorial and begin again from scratch, this time in full coordination with the local Jewish community.”