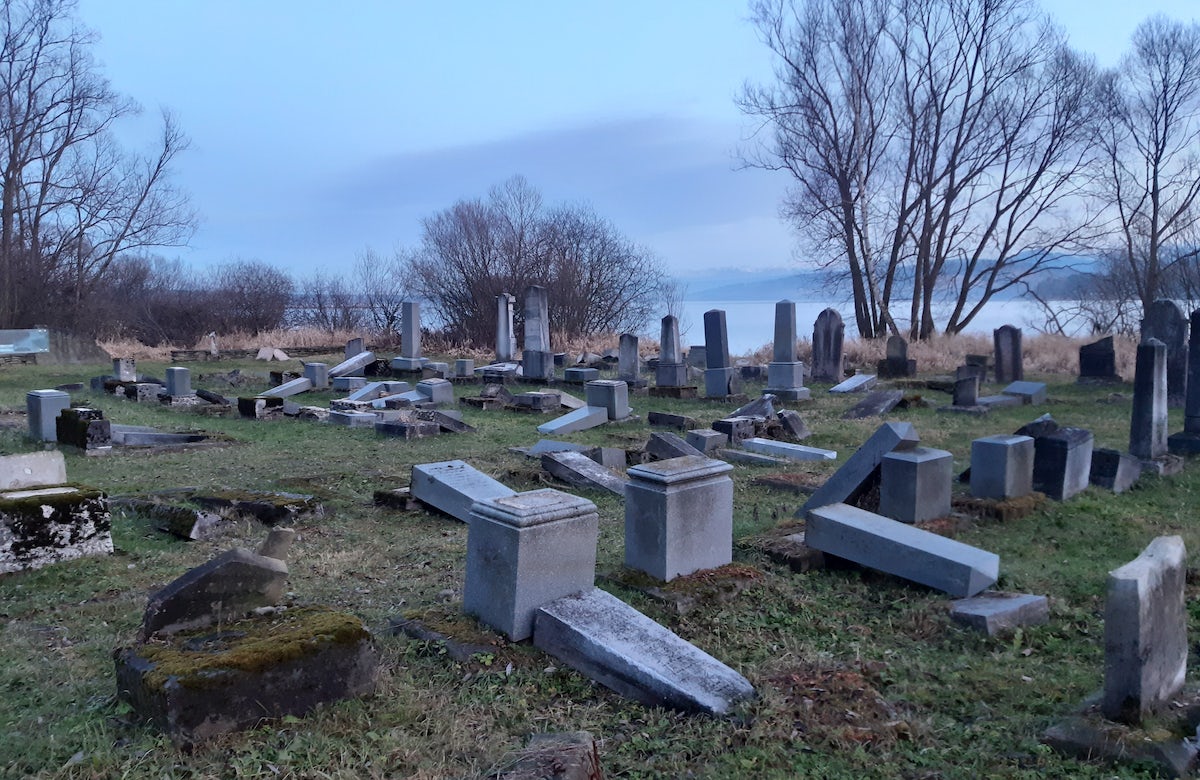 NEW YORK - The World Jewish Congress stands with the Jewish community of Slovakia in condemning the desecration of 60 tombstones in a Jewish cemetery in the northern town of Namestovo, on the border with Poland.

“The Jews of Slovakia have in recent years been fortunately spared of overtly aggressive expressions of antisemitism, but it has become sadly clear that in the climate of xenophobia and hatred spiraling across Europe, every minority community is indeed a potential target for malicious attack,” the WJC said following the incident. “We are incredibly grateful to the Christian NGO, Pamätaj – Remember, for taking it upon itself to invest in the maintenance and upkeep of the Jewish cemetery in the absence of an active Jewish community in the town of Namestovo and we sincerely hope that this example of interfaith support will continue to triumph over any and all manifestations of hatred.”

“We thank the local police authorities for treating this attack with the severity that it deserves and hope that the perpetrators will be located and brought to justice at once,” the WJC said. “This was an inexcusable and direct attack against the Jewish community, which must be condemned at the highest levels. All authorities in Slovakia, and across Europe, must make it clear that such expressions of disrespect and hatred will not be tolerated.”