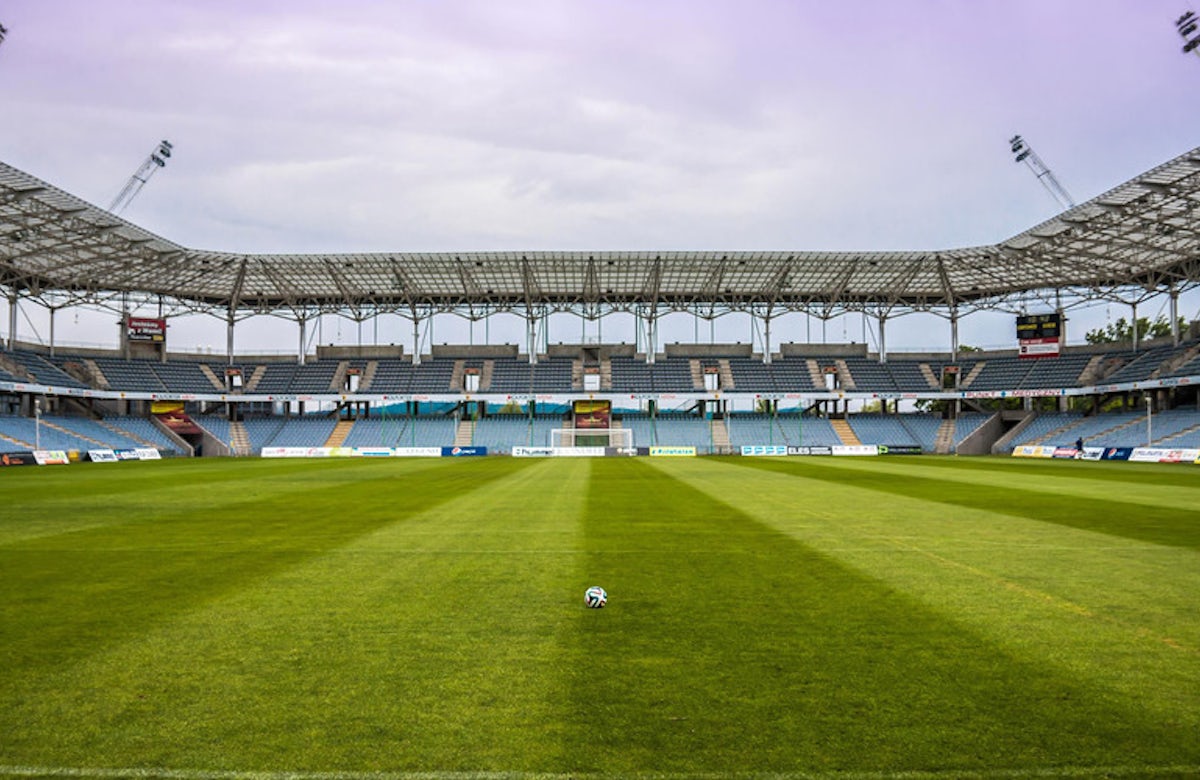 The World Jewish Congress expressed deep concern this week following the release of a video showing supporters of the Belgian football club FC Bruges using overtly antisemitic slogans in a pre-match chant at the club’s Jan Breydelstadion in Bruges.

The supporters were caught on camera singing the words, "Mijn vader zat bij de commando's, Mijn moeder bij de SS, En samen verbanden ze Joden, want joden die branden de best". When translated into English the phrase means, "My father was part of a commando (unit), my mother was SS, and together they burned Jews, because the Jews burn the best."

Addressing the issue, WJC CEO Robert Singer said, “The World Jewish Congress has committed itself to rooting out all forms of antisemitism wherever and whenever it rears its ugly head. The chants heard during this week’s match between FC Bruges and Anderlich should be uncategorically condemned by the club’s leadership and players, the Belgian football federation, and all international sporting bodies.”

“The words used by these fans draw allusions to Nazism and are tantamount to calling for death to Jews. It is unconscionable that such words can be uttered in 2018 – nearly three-quarters-of-a-century after the end of the Holocaust – in Western Europe, or anywhere for that matter. The football pitch should be a place for comradery and friendly competition; bot hatred and antisemitic or racist chants,” Singer said. “It is our hope that the individuals seen in this video are reprimanded to the fullest extent possible.”