WJC calls on UNHRC to protect Christians in the Middle East 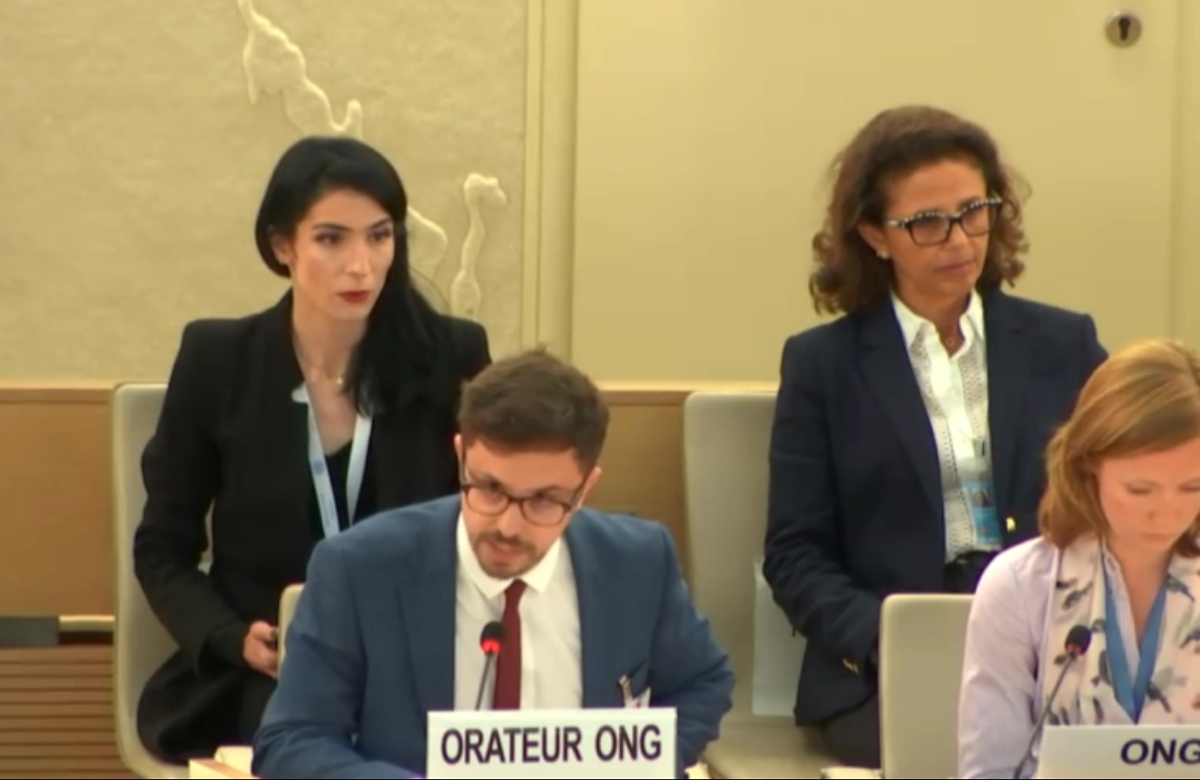 Geneva - World Jewish Congress Jewish Diplomat Aaron Cohen-Gold (UK) delivered a statement on 23 September on the United Nations Human Rights Council floor on behalf of the WJC calling on the Council to do “everything it can to protect Christians in the Middle East.”

“The rise of intolerance and the descent of public discourse threatens minority communities everywhere. As the representative body for the Jewish People, we at the World Jewish Congress carry with us the memory of where this can eventually lead.

"It is why, Mr. President, this Council must do everything it can to protect Christians in the Middle East, the last remaining substantial minority in the Arab world. Now one of the most persecuted religions on earth, it is important for us as Jews to advance our voice in the protection of this vulnerable population.

"As World Jewish Congress President Ronald S. Lauder said following the terrorist attacks against two Coptic churches in Egypt in April 2017, “These attacks are a threat not just against Christians, but against all people in the world.”

"According to a 2019 report sponsored by the UK government, over 1 million Christians have fled Iraq since 2003. In Syria, 1 million more have fled since 2011. In Iran, conversion to Christianity is punishable by imprisonment and even death.

"Mr. President, the World Jewish Congress urges this Council and the entire international community to unite against the horrors of discrimination and persecution regardless of who sits around the table. Christians and all other minorities in the Middle East depend on it and we urge the Council to take swift and decisive action.”

The WJC Jewish Diplomatic Corps is the flagship program of the WJC, strengthening and empowering a new generation of outstanding Jewish leaders by providing them with the opportunities, experience, and network to impact Jewish interests through diplomacy and public policy. The elite network boasts a cadre of over 300 members from more than 50 countries.

Members of the WJC Jewish Diplomatic Corps have delivered over 80 statements on behalf of the WJC over the past five years at the UNHRC.