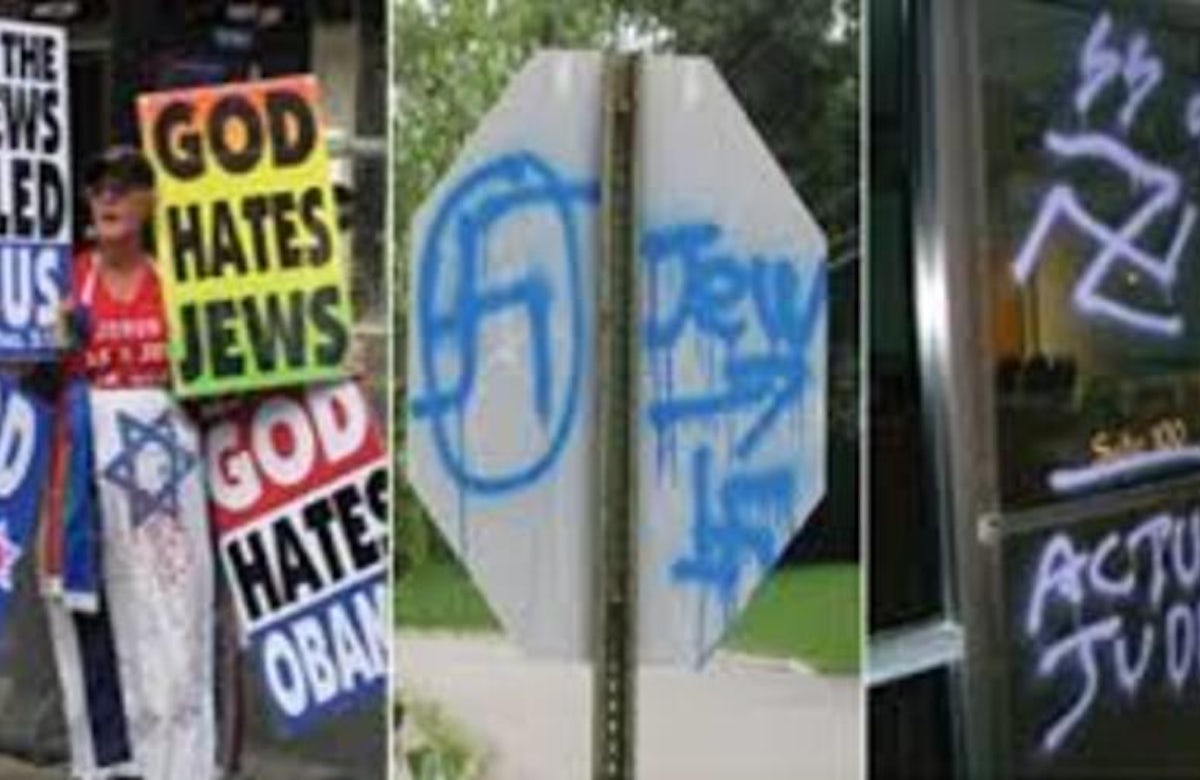 WASHINGTON, D.C. - A bipartisan group of 167 Members of Congress on Friday signed a letter urging President Donald J. Trump to prioritize the appointment of the Special Envoy to Monitor and Combat Anti-Semitism at the U.S. Department of State. Recent reports had indicated that the Trump administration was considering eliminating the position in the coming year.

“We view U.S. leadership on combating anti-Semitism and promoting human rights as pivotal components of American diplomacy and foreign policy. The Office of the Special Envoy enables the U.S. to show the world its commitment to these ideals, particularly at a time when anti-Semitism is dangerously on the rise,” the letter continued.

The World Jewish Congress North America was among the Jewish organizations that gave its support to the members of Congress over the letter.

Rabbi Joel Meyers, Chair, WJC United States, said, “The Special Envoy has traditionally played a vital role in the battle against anti-Semitism, by  monitoring and gathering data and meeting with governments  around the world in order to help fight this renewed rising threat in many countries.  The United States must remain as a leader and example to other countries in making sure that this age old hatred is fought diligently. We urge the President and Secretary of State to appoint a Special Envoy to Monitor and Combat Anti-Semitism in the State Department without delay.”

The full letter can be read here