WJC at UNHRC: Forces of hate are on the rise again 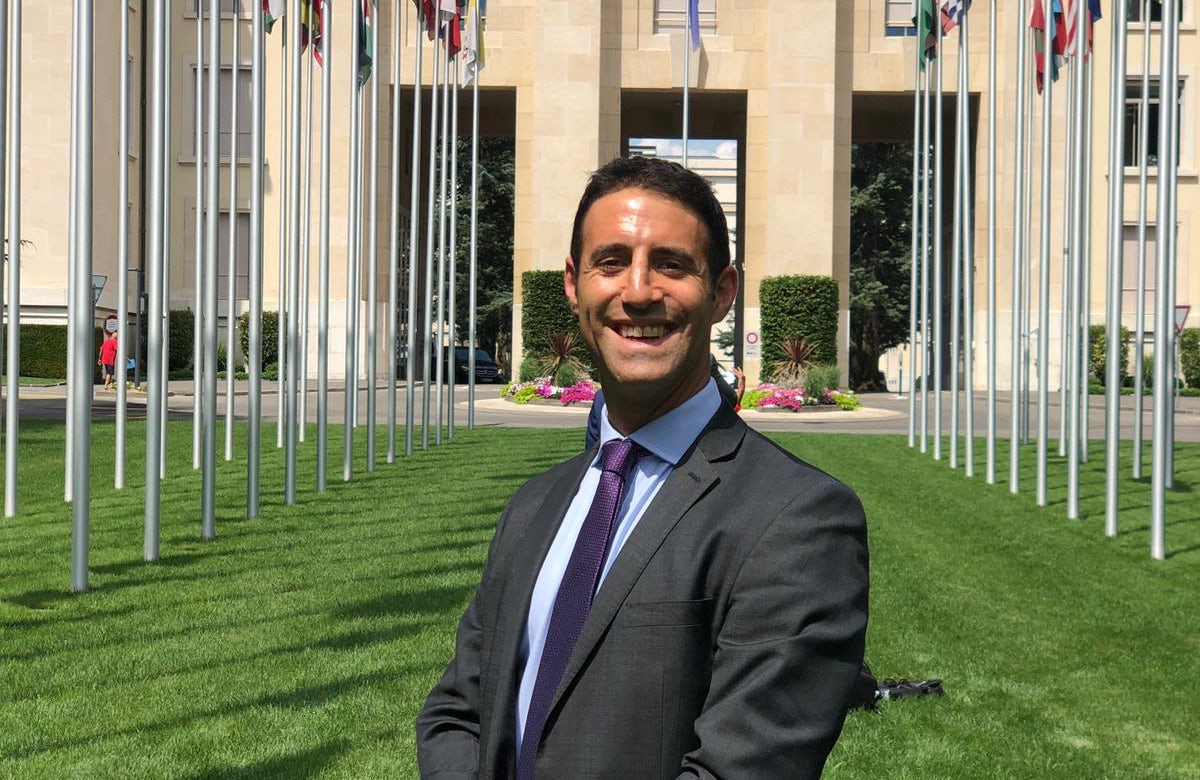 GENEVA - World Jewish Congress Jewish Diplomat Terry Newman (Israel) delivered a statement on the floor of the United Nations Human Rights Council on July 9 on behalf of the WJC, urging the United Nations to fight all forms of extremism, from neo-Nazi thuggery to Islamist extremism.

“Not far from this city the forces of hate are on the rise again: from Neo-Nazi thuggery to Islamist extremism.

“Former US President Dwight D Eisenhower said ‘The middle of the road is all of the usable surface. The extremes, right and left, are in the gutter.’

“Today, in much of the Western world the middle of the road is emptying and the gutters are filling. In Germany, Jews are told not to wear skullcaps in public. In the US, UK and France, antisemitic violence is at record highs. And, in New Zealand, Muslims were recently murdered in their mosque.

“This is happening just as the emerging world is taking steps towards the middle of the road. From China to India, from the Arab world and on to Latin America, some nations are moving towards the Jewish People and the Jewish State in ways that were unthinkable only 50 years ago. We are not naïve. There is much work ahead; but the direction should be welcomed.

“In the West, we have achieved so much. But, we must not relapse. We must defeat terror without collapsing into racism and xenophobia. We must state proudly and positively what we stand for without collapsing into hatred and violence. For if the forces of hatred and violence dominate, the loss will be not only that of Jews and others attacked, but of the democratic world.

“The World Jewish Congress calls on the Human Rights Council to fight the extremists in the gutters and move the world to the middle of the road.”