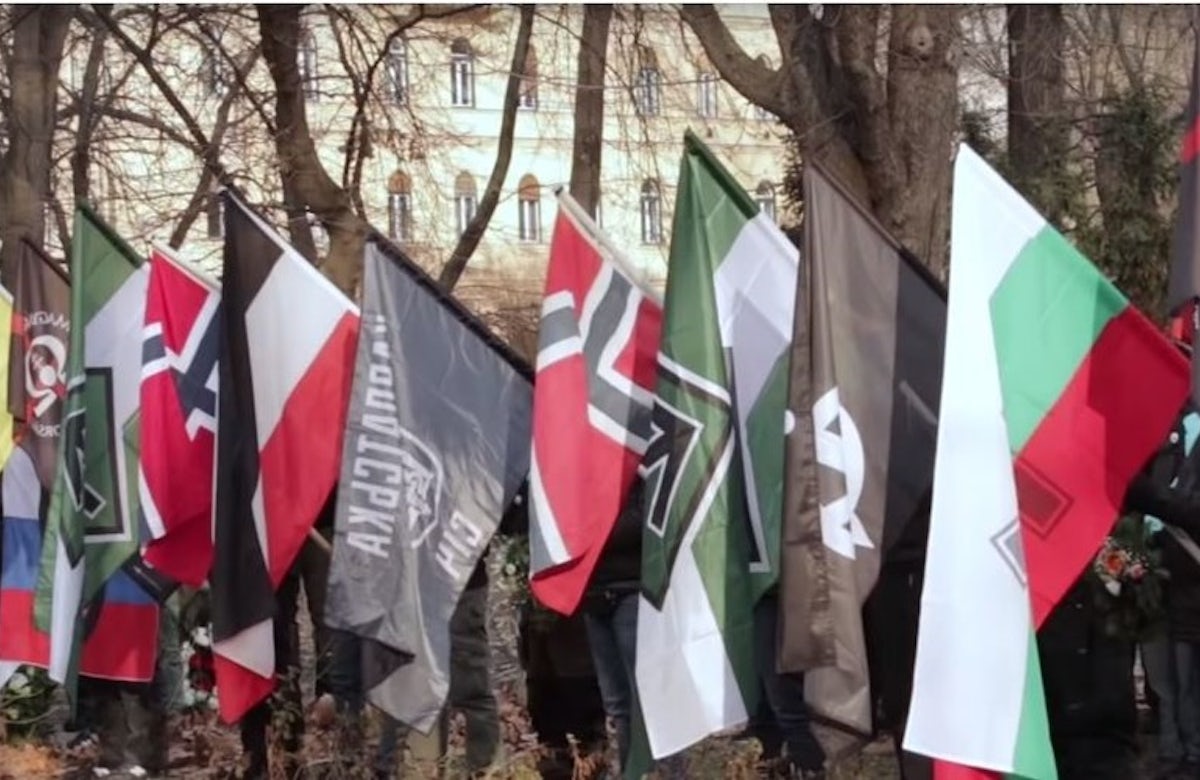 NEW YORK – As neo-Nazis and extremists prepare to gather in Sofia and elsewhere in Europe this weekend on the date of Adolf Hitler’s 130th birthday, the World Jewish Congress is calling on governments across the continent to condemn and oppose neo-Nazi movements.  In addition to the conference of fascists who refer to themselves as European nationalists in Sofia, other planned events include meetings in various locations across France, a hiking trip and picnic in Ukraine, a rock concert in Italy and another two conventions in separate locations in Germany.

The WJC, under the leadership of President Ronald Lauder, has embarked on a widespread social media campaign to raise awareness about the proliferation of neo-Nazi gatherings across Europe, with an array of informational and visual content, calling on users everywhere to share employing the hashtags #NazisOut and #NazisRaus (a current anti-fascist slogan being used in Europe). The content will be posted on the World Jewish Congress’ Twitter page, www.twitter.com/worldjewishcong, throughout the weekend, highlighting the connection between pre-WWII era Nazi gatherings and contemporary neo-Nazi movements.

WJC CEO and Executive Vice President Robert Singer appealed directly to Bulgarian Interior Minister Mladen Marinov ahead the Bulgarian National Union’s three-day conference in Sofia, urging him to speak out against the extremist gathering. “Bulgaria should not be seen as a legitimate meeting place for those seeking to promote such hateful and destructive politics,” Singer wrote.

In his letter, Singer expressed his gratitude to the Bulgarian government for the productive and warm relationship developed in recent years and noted that the WJC was deeply encouraged by the government’s efforts to combat antisemitism and promote tolerance in Bulgaria as part of its “long tradition of being a bastion of ethnic and cultural diversity and tolerance.”.

That said, Singer wrote, “we are strongly opposed to the pan-European neo-Nazi conference scheduled to take place under the auspices of an extremist Bulgarian political movement. We urge you do to strongly denounce this event, as well as to do all in your power to prevent this odious meeting from occurring, in keeping with the Bulgarian values of tolerance. The spirit of this conference is part and parcel with the inciting and violent nature of the annual [neo-Nazi] Lukov march and should be met with the same condemnation and denunciation.” 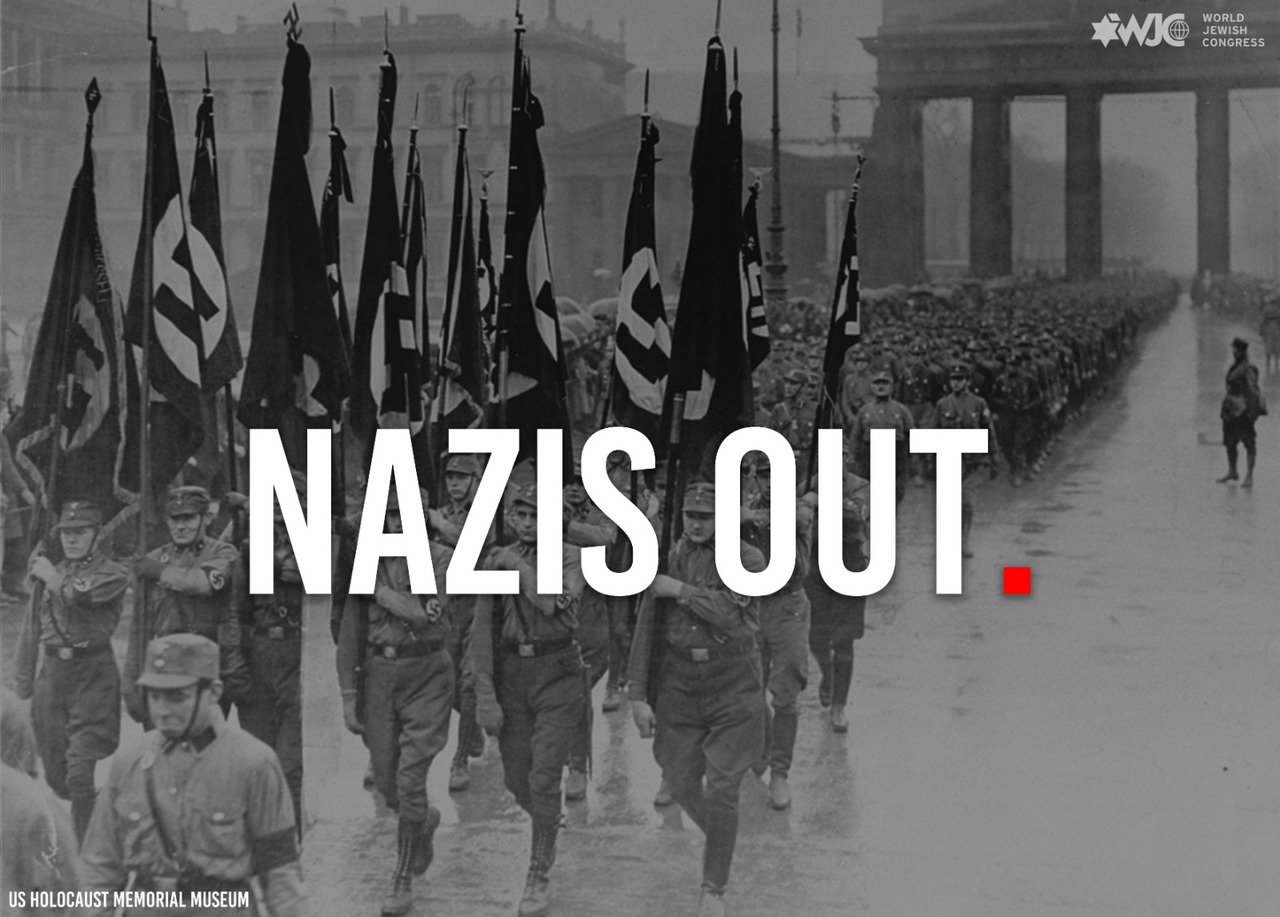 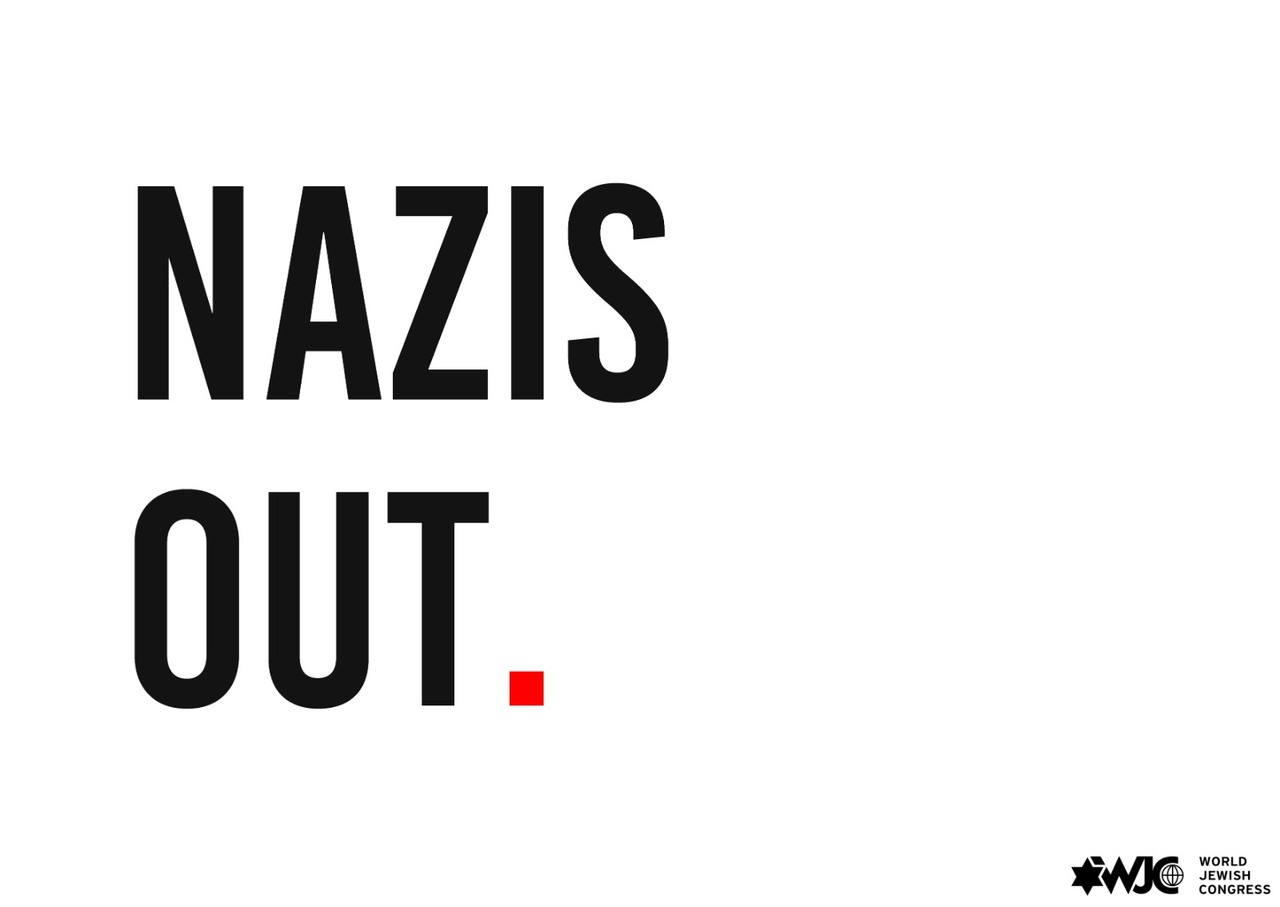