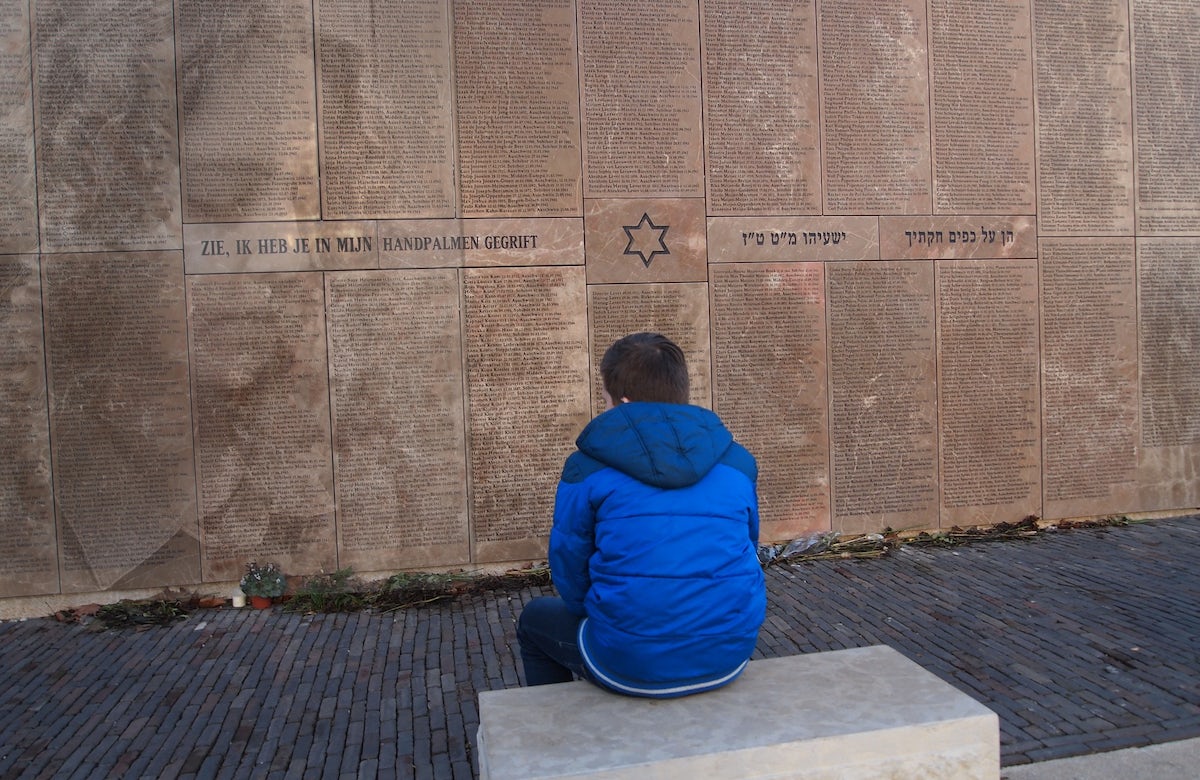 The World Jewish Congress stands with our affiliate, the Organization of Jews in Bulgaria (Shalom), in expressing our concern over a national round table held Friday by the Institute for Historical Research at the Bulgarian Academy of Sciences and the Independent Historical Society on whether labor camps during the Second World War were a repressive measure against Jews, or a plan to protect them.

During the conference, Spas Tashev, of the Demographic Institute at the Bulgarian Academy of Sciences, called on the State Archives to abandon the use of the term labor camps and spoke against monuments commemorating labor camps in Bulgaria.

In a statement, Shalom expressed its concern that the Bulgarian Academy of Sciences, which organized the event is at risk of not only associating itself “with fake history but with outright Holocaust distortion.”

Shalom expressed their disappointment in the institutions that participated in the event, arguing that “whoever involved them in this ill-conceived project is also complicit in putting at risk the names of the Republic of Bulgaria and their own names.”

“Linking this event to International Holocaust Remembrance Day, which is marked on January 27, is a mockery of the survivors of the suffering and the victims of Nazi ideology,” Shalom said.

Meanwhile, the Shalom organization has compiled a factsheet of historical information regarding the Holocaust, to contend with the obfuscation and distortion of what occurred during those years. The factsheet can be viewed here.