WJC ANALYSIS - The Rise of Shaul Mofaz: Repercussions for the Palestinians 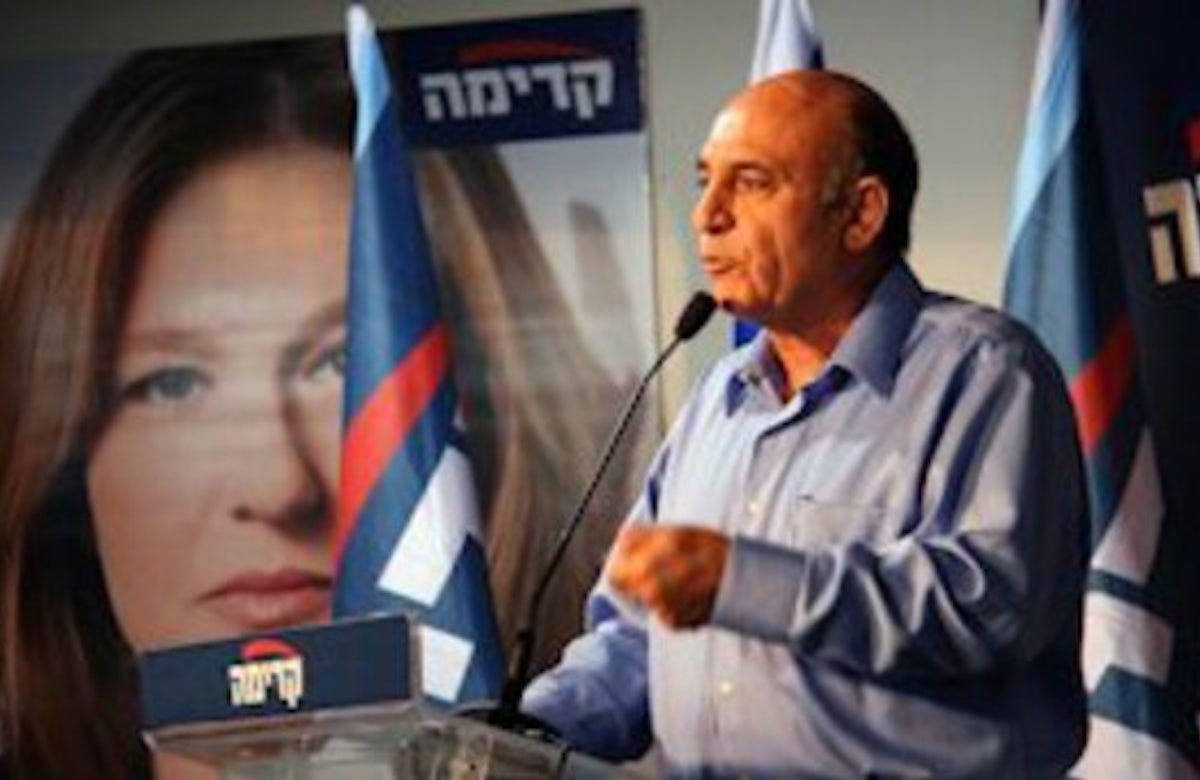 Former IDF Chief of Staff MK Shaul Mofaz won his party’s primary last week and replaced MK Tzipi Livni as the official leader of the opposition in Israel. Mofaz’ rise to the top of the Kadima party is largely viewed as a negative development by the PLO government in Ramallah. The Palestinian leadership sees Livni’s demise as the loss of a major strategic ally in Israel and a threat to their quest for a political solution along the 1967 borders. 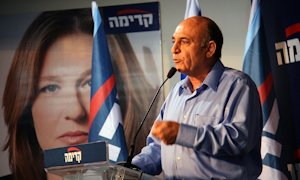 With Livni’s fall, Ramallah rightly or wrongly feels that it is left without an insider friend in Israel. The newly minted leader of Israel’s Labor party, MK Shelly Yachimovich, has forsaken her party’s traditional accent on the peace process and has instead chosen to concentrate on Israel’s social agenda – its version of the Arab Spring. The only peace plan declaration Yachimovich has made was to state that she would support the resumption President Clinton's old principles.

Mofaz, however, published a peace plan that makes his potential relationship with Abbas more complex. The plan is based on the principle of "a state within interim borders", which Ramallah has persistently rejected over the years, demanding instead to adhere to the recognition of the 1967 borders. Moreover, Ramallah has been irked by Mofaz’ relationship with Palestinian leader Muhammad Dahlan – Abbas’s bitter enemy and political rival.

Accordingly, while the Labor party does not seem to be taking sides in internal Palestinian politics, Mofaz’ advent to power signals Dahlan’s potential comeback to Abbas and to the government in Ramallah.

To make matters worse, the Internet has been rife with rumors about a secret meeting that took place between Mofaz and Dahlan in Tel Aviv during which the two powwowed and prepared for the eventuality of Mofaz’ primary victory. It was claimed that the two agreed that once Mofaz revives his peace plan, Dahlan would lend it Palestinian support.  Ramallah, however, took this move as evidence of Mofaz backing of Dahlan when he comes to power, and, implicitly, support for Abbas’ deposal. Thus, it is not surprising that Palestinian websites called the alleged secret meeting "the treason conspiracy".

Upon his victory, Mofaz did not give a statement or commit to adhere to the Palestinian track. Instead, he vowed to be faithful to the requirements of the Israeli Spring. In Ramallah, the Palestinians are likely to assume that this does not only signal the loss of valuable allies like former Kadima leaders Ehud Olmert and Tzipi Livni, but that the Palestinian agenda in its entirety has lost its appeal to the Israeli public.