WJC ANALYSIS - The internationalization of the Egyptian election 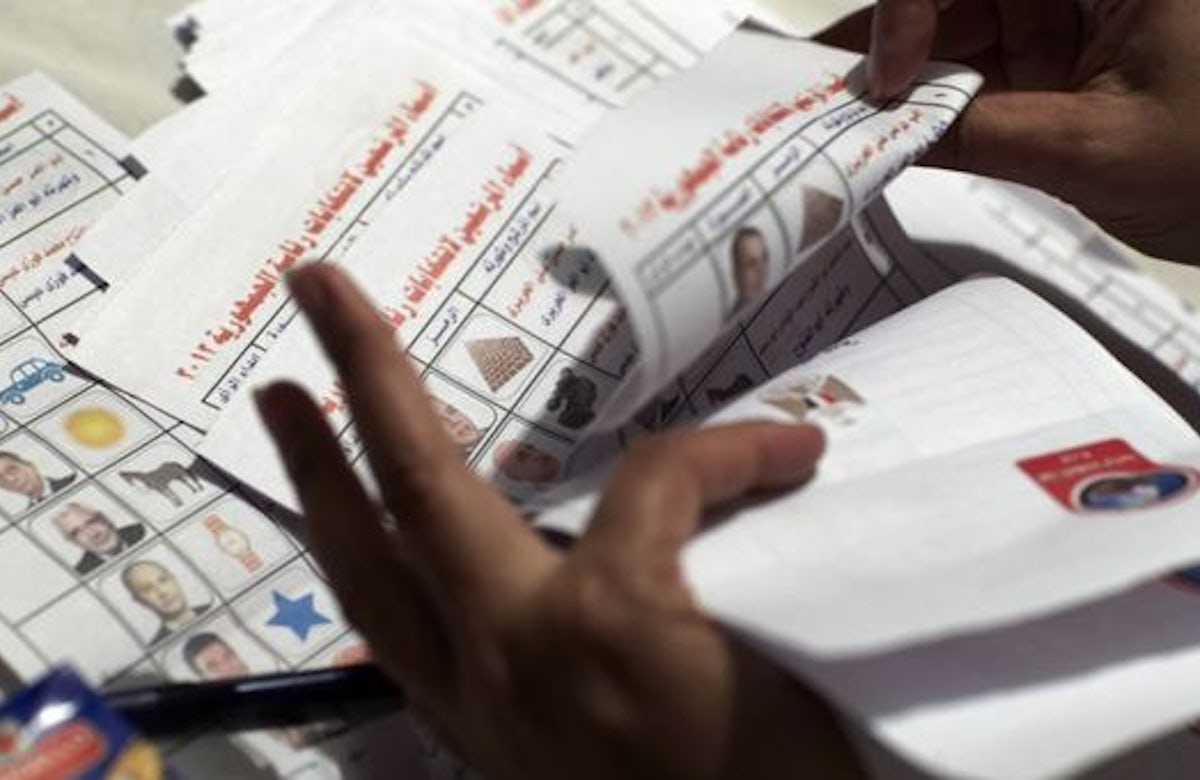 While the presidential elections in Egypt are a significant and groundbreaking domestic issue, they are also subject to a web of foreign involvement and the conflicting interests of Middle Eastern powers.

The Gulf state of Qatar, home to al-Jazeera, has thrown its support and influence behind the Muslim Brotherhood and its candidate, Muhammad Mursi. The kingdom of Saudi Arabia has stood behind Abd al-Mun'im Abu al-Futuh who quit the Muslim Brotherhood and ran without its blessing. In addition, the Saudis sympathized with the Supreme Command of the Armed Forces favorite, Ahmad Shafiq, who previously served as prime minister under deposed president Husni Mubarak and who succeeded to reach the final round of elections alongside Mursi.

The Sunni states’ influence is countered by Iran’s domestic and external involvement in Egypt’s affairs. During the course of the presidential campaign, the Egyptian Army intercepted a weapons’ delivery smuggled into Egypt by Iranian agents. Politically, Iran has put its weight behind the Nasserite candidate, Hamdeen Subbahi, who was a surprising addition to the first round of elections, almost making it to the final round.

Each country’s support for its candidate in the election is the outcome of the power struggle between several religious streams within Islam. In addition to the Muslim Brotherhood, there exist two flourishing schools in Egypt: the Salafists and the Sufis. The two streams are characterized by polar opposite practices. While the Salafists adhere to an austere and abstract monotheistic creed, the Sufis venerate holy places and engage in ecstatic festivals and Dervish dances at holy graves. Until recently, the Sufis refrained from entering politics. However, they were unable to resist the temptation offered by the altered political landscape in Egypt, in addition to responding to renewed attacks by the Salafists, who destroyed their holy graves and threatened Sufi assets.

This led the Sufis into the open arms of Tehran, which is engaged in an attempt to convert the Egyptian public from Sunni to Shia. The struggle came to the fore a week before the election during an emergency meeting of Sunni scholars who convened in al-Azhar to counter the Shiaisation of Egypt, to which the Sufis were not invited. The Sufis, in turn, reminded the Sunni sages that al-Azhar was established by the Shiite Fatimi dynasty that ruled Egypt in the Middle Ages.

The Sufis’ open support for Subbahi’s candidacy was a clear indication that he was Iran’s preferred candidate. Yet, whereas the outcome of the election remains to be determined, Sufi support for Subbahi came at the expense of the former favorite candidate Amru Musa who courted the Sufis but was ultimately rejected. While Musa attempted to add Iran as an observer during his tenure in the Arab League, Subbahi may have forged an alliance with Tehran through his connection to the Sufis.  As a result, Musa lost not only solid domestic support but also the backing of foreign powers, leading to his downfall.

Musa’s outreach to the Sufis did not go unnoticed by the Saudis, who have harbored resentment against the candidate and his Nasserite rhetoric dating to his tenure as the secretary general of the Arab League. Saudi Arabia perceives the Nasserite era, in which Egypt was actively subverting Arab regimes, as an unforgettable nightmare. The combination of Nasserite rhetoric and Musa’s possible connection to the Muslim Brotherhood could not go unnoticed in Riyadh. In the past, the Saudis dried out Arab League budgets and empowered the Gulf Cooperation Council to contain the Nasserite secretary general. Accordingly, they will fight an elected president that will either come from the Brotherhood, like Mursi, or a Nasserite candidate elected by the Sufis such as Subbahi, who they perceive as another incarnation of Amru Musa.

The Saudi failure to first propel Omar Suleiman and then Abd al-Futuh to the presidency created a complex and problematic regional conundrum for the kingdom. As a result, it is now likely to support Shafiq’s campaign. Should he fail, the Saudis are unlikely to rush to rescue Egypt from oncoming bankruptcy. They will be content to leave the former Nasserite powerhouse to its political and economic woes.