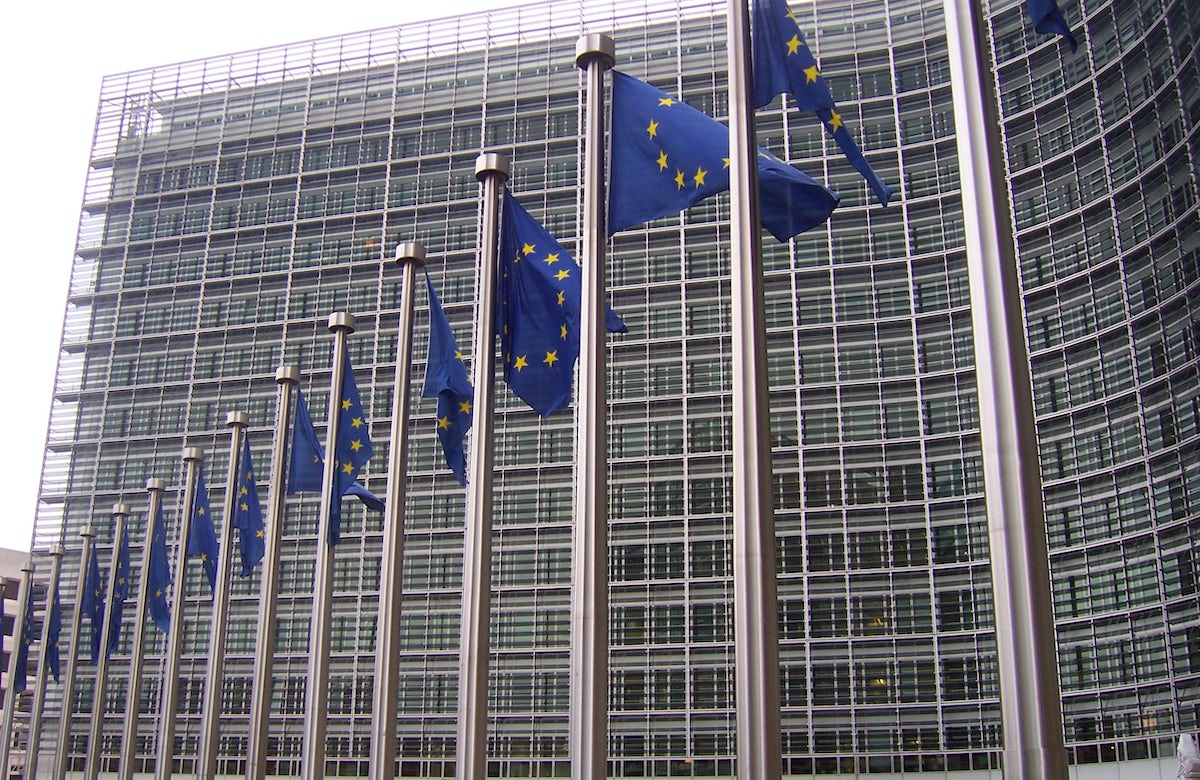 The World Jewish Congress took part in a virtual meeting of the European Commission Working Group on Combating Antisemitism on June 17, the third such gathering of the forum. The mission of that body is to implement European Union Member States’ Council Declaration on the fight against antisemitism and the development of a common security approach to better protect Jewish communities and institutions in Europe, adopted in December 2018. WJC Executive Director of Operations Ernest Herzog was one of the presenters at this meeting, which was chaired by Katharina von Schnurbein, European Commission Coordinator on Combating Antisemitism.

The June 17 meeting, which had originally been scheduled to take place in Brussels, was shifted onto a virtual platform in light of the COVID-19 pandemic, with a special focus placed on conspiracy myths spreading within online networks and at anti-government demonstrations across Europe. The Working Group had previously met in June 2019 to discuss the security of Jewish communities in Europe, and again in December of last year when the focus was on education about Jewish life, antisemitism, and the Holocaust.

Margaritis Schinas, European Commission Vice-President for Promoting the European Way of Life, opened the meeting, referring specifically to the challenges faced by Jewish communities during the coronavirus crisis. In his remarks, Schinas specifically referred to materials provided by the World Jewish Congress in this regard:

The response to the crisis has brought out the best in human beings, but unfortunately also the worst. In March alone, the World Jewish Congress has reported a 30% increase in antisemitic hate speech online.

Speaking on behalf of the WJC, Herzog delivered a brief historical overview of the most prevalent of these conspiracy myths, and presented statistical data demonstrating the extent to which negative online activities rooted in these myths had increased during the worldwide coronavirus crisis. He emphasized the ease with which peaceful demonstrations can turn violent in this atmosphere, highlighting recent terror attacks that drew inspiration from conspiracy myths targeting Jews. Herzog pointed out that these myths have already entered the political arena, and called for rigorous fact-checking to debunk them and prevent them from becoming mainstream.

Věra  Jourová, European Commission Vice-President for Values and Transparency, underlined the progress made in fighting disinformation and hate speech, both within and beyond the context of COVID-19, and stressed the need for legally binding measures.

The second part of the virtual meeting, opened by Rabbi Andrew Baker, Personal Representative of the OSCE (Organisation for Security and Cooperation in Europe) Chairperson-in-office on Combating Antisemitism, focused in large part on applying the International Holocaust Remembrance Alliance’s working definition of antisemitism in order to properly record antisemitic incidents, provide appropriate training for law enforcement and the judiciary, and support victims of antisemitism against the backdrop of the upcoming EU Strategy on Victims’ Rights.

The discussions were followed by breakout sessions among representatives of Member States and representatives of national Jewish communities. Interventions were made by special envoys on combating antisemitism including Dr.  Felix Klein, Commissioner for Jewish Life in Germany and the Fight Against Antisemitism; Prof. Milena Santerini, Italy’s National Coordinator on Combating Antisemitism; Amb. Alexandru Victor Micula, State Secretary in the Ministry of Foreign Affairs of Romania; Dr. Antonio Martino, Head of Unit, Federal Ministry of Interior of Austria; and by Amb. Ulrika Sundberg, the Special Envoy for Intercultural and Religious Dialogue in Sweden.

The meeting concluded with remarks by Andrea Volkmer, Policy Officer for the Counter-terrorism Unit at the European Commission, and Michaela Küchler, Special Representative for Relations with Jewish Organisations at the German Ministry of Foreign Affairs.