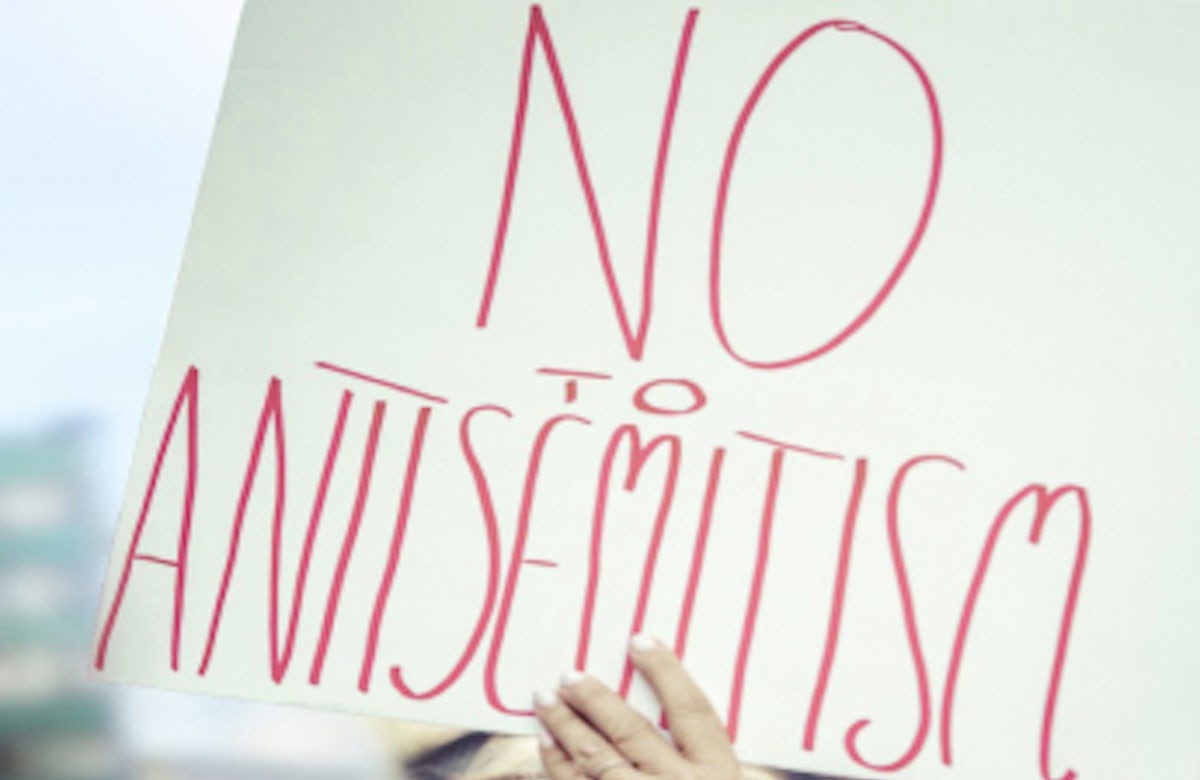 If I were a cynical person, I would have suggested that all participants in the coronavirus denial and anti-lockdown demonstrations in Germany move to North Dakota (USA) immediately at the end of 2020.

The governor there refused, "in the name of freedom," to impose any requirements such as social distancing rules or the wearing of masks, and by the end of 2020, North Dakota had the highest coronavirus infection rate in the U.S.

But I am not a cynic. On the contrary, as a medical professional, I do not wish for anyone to contract the virus. However, I wish just as fervently that the infection rate of coronavirus denialism would decrease, given what we experienced on the streets and on the internet in 2020 and what we continue to experience in 2021.

In the anti-lockdown demonstrations, an unusual combination arose that had never been seen before: right-wing extremists marching next to left-wing opponents of vaccination, mystics next to Christian groups, conservationists next to those in jackboots, all united in their conviction that fundamental rights had been unjustly restricted.

Beneath the surface, however, it quickly became clear - thanks to critical observers and journalists - that right-wing radicals were using this platform to bring about what they saw as the necessary overthrow of "the system," and the end of the democratic and liberal constitutional state.

The demonstrators were also united by another common conviction: the belief that a secret elite had brought the virus into the world and that citizens had become puppets of this group. The old antisemitic trope of Jewish world domination was adapted to the current circumstances.

At the same time, a paradoxical situation arose in which coronavirus deniers identified Jews as the perpetrators on the one hand, but on the other, compared themselves to Holocaust victims. From the beginning, yellow stars referencing the Nazi regime could be seen at the demonstrations. The appeal by today’s political leaders to stay at home to avoid contracting the virus was equated with t Jews being forced into hiding to save their lives in the 1940s.

This development reached a sad climax when, at a "Querdenken" demonstration in, Stuttgart, an eleven-year-old girl compared herself to Anne Frank. It is not the girl who is to be condemned, but the adults who encouraged her to do it. In the face of such behavior, I wondered whether these people had ever once asked themselves how their actions affect survivors of the Shoah. I know several older people who had to wear this star at that time.

I also know people who had to endure years in hiding, and who were the only ones in their family to survive - people who, by the way, patiently accept the coronavirus restrictions and see no reason to complain about them. I would be glad if they failed to notice the disgusting trivialization of their fates at the demonstrations.

In short: the various groups that have come together in their opposition to the government’s coronavirus policy have fallen back on old antisemitic stereotypes. In connection with her research on antisemitism in schools, the Frankfurt social scientist Julia Bernstein spoke about antisemitism that is passed on as a "collective body of knowledge." This can be applied to coronavirus deniers.

This development becomes particularly dangerous because it reaches not only the people who march at the rallies, and because it does not simply end at Germany's borders. Conspiracy myths and false allegations are spreading at a fearsome rate via social networks, and even within the authorities there are officials who believe them, which is a very alarming development.

The Internet also facilitates the international networking of extremists, as recent studies by jugendschutz.net and the German Foreign Office have shown.

Right-wing extremists are always looking for new gateways to spread their ideas as widely as possible and the coronavirus pandemic has opened up unimagined opportunities for them. The AfD has jumped on this bandwagon very quickly and, unfortunately, skillfully, acting as the parliamentary arm of the coronavirus deniers.

After the refugee crisis of 2015 and 2016, the AfD has again found a new topic. At the very least, the party can no longer deny its strategy of using the anti-lockdown movement for its own purposes after members of the AfD invited activists to the Bundestag who harangued and harassed lawmakers in November of 2020.

In an election year, this combustible political mixture is highly disturbing. All levels - whether politics, civil society, businesses, science, the judiciary, the police, schools, sports or religious communities are now called upon to counteract these anti-democratic tendencies.

Since the spring of 2020, we have all accepted and supported harsh restrictions on our fundamental rights in order to protect life. They were and are temporary, as was specified in the amendment to the Infection Protection Act. And it was and is important that courts have reviewed these measures, even if they were on occasion overturned in individual cases This is what defines our constitutional state.

An end to the restrictions should become a reality in 2021. After the curtailment of our freedom, we should then - to use Willy Brandt's words - dare to be more democratic again. For as shocking as the images of the demonstrators waving Reich flags on the steps of the Bundestag were, we must not forget that coronavirus deniers and right-wing extremists are in the minority.

All those people, on the other hand, who responsibly support the measures against the pandemic and who support respectful interaction with each other, who cultivate our political culture, constitute the majority, and indeed the overwhelming majority.

Nevertheless, it is important to remain vigilant. The enemies of democracy are always finding new and deceitful ways to spread their ideology. Sometimes it is concerts, sometimes computer games, sometimes demonstrations. A lot of education is needed to distinguish fact from fiction. The right-wing networks and their methods must be exposed. Young people in particular need to be made aware of this, for otherwise they will walk unsuspectingly into the traps of the right-wing pied pipers.

Nevertheless, it is important to remain vigilant. The enemies of democracy are always finding new and deceitful ways to spread their ideology. Sometimes it is concerts, sometimes computer games, sometimes demonstrations. A lot of education is needed to distinguish fact from fiction. The right-wing networks and their methods must be exposed. Young people in particular need to be made aware of this, for otherwise they will walk unsuspectingly into the traps of the right-wing pied pipers.

The text is the preface of the book The Corona Crisis and the Networks of Enemies of Democracy, which was published last week by Herder Verlag and edited by Matthias Meisner together with Heike Kleffner.