#WeRemember: WJC reaching out to millions on social media in campaign to raise awareness of Holocaust - World Jewish Congress

#WeRemember: WJC reaching out to millions on social media in campaign to raise awareness of Holocaust 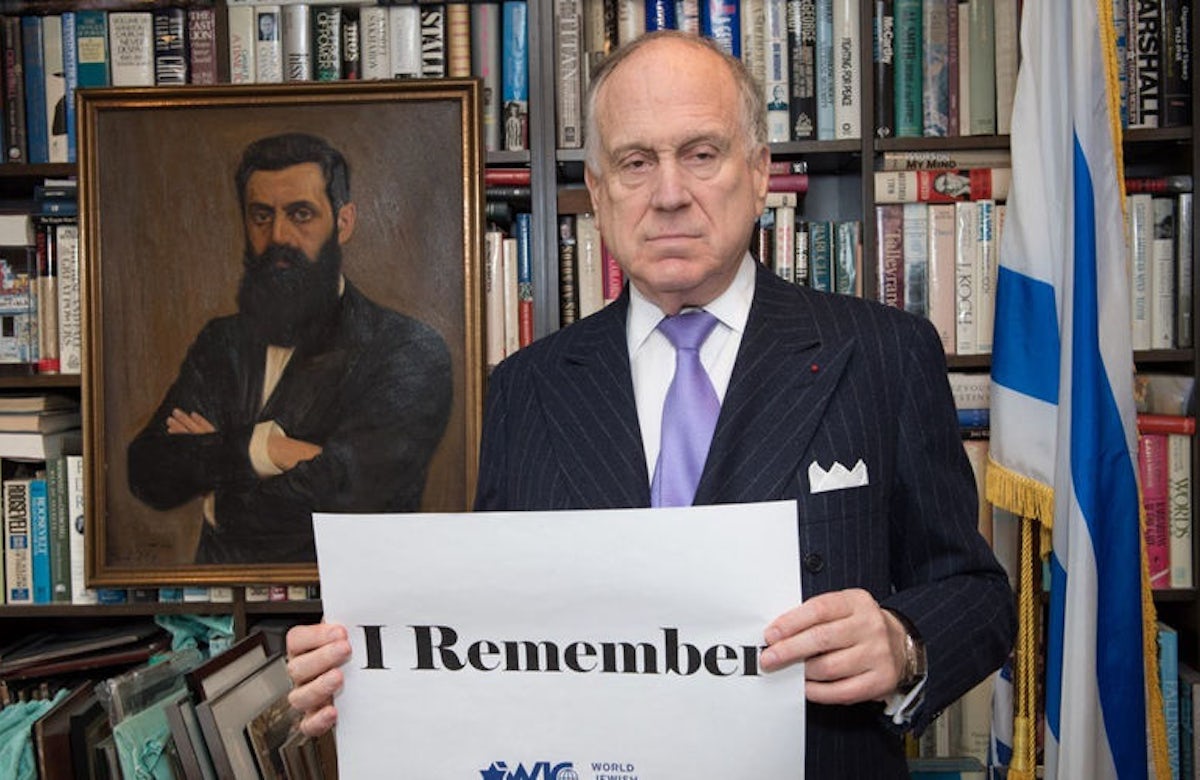 Ahead of International Holocaust Remembrance Day on January 27, the World Jewish Congress (WJC) has launched a global campaign encouraging millions of people to speak out on social media, to raise awareness about the Holocaust. The campaign calls on people in every country to hold up a sign with the words “We Remember,” and post it to social media with the hashtag #WeRemember. The campaign took off on Monday, January 9, and has already garnered thousands of positive responses.

“Anti-Semitism is more prevalent today than it has been at any time since World War II, and bigotry and discrimination still rear their ugly heads all around the world. This is why we all must declare, together, that we remember,” said WJC CEO Robert Singer.

“The goal is to reach those who don’t know much about the Holocaust, or who might be susceptible to those who deny it entirely, and to remind the world that such horrors could happen again. Using the tools of social media we hope to engage the next generation, because, soon, it will be their responsibility to tell the story and ensure that humanity never forget." 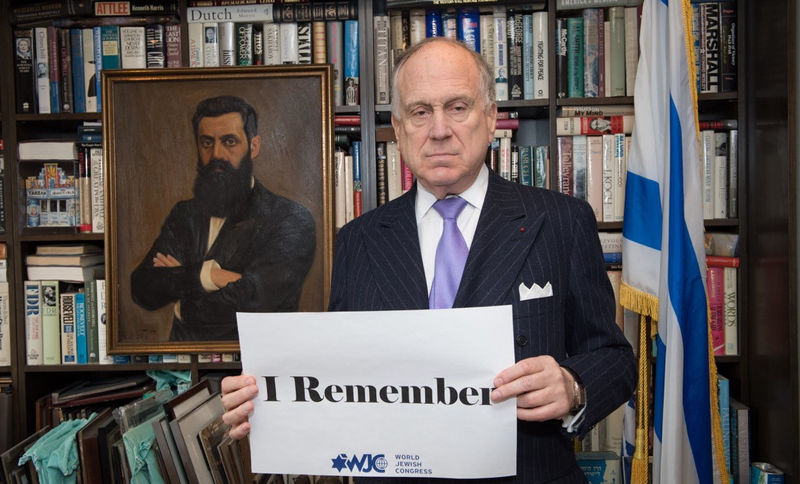 "We hope to reach out to millions of people, in honor of each and every victim of the Holocaust,” Singer added. “As the World Jewish Congress, it is our responsibility to speak out and make sure that it never happen again, to anyone or anywhere in the world.”

Thousands of supporters have already joined the campaign, uploading photos of themselves to social media with “We Remember signs” in dozens of languages. Campaign participants are encouraged to post the photographs directly to their Facebook, Twitter, or Instagram accounts, along with the hashtag #WeRemember, or emai to weremember@wjc.org. All of the uploaded photos can be seen here: https://tagboard.com/weremember/338063.