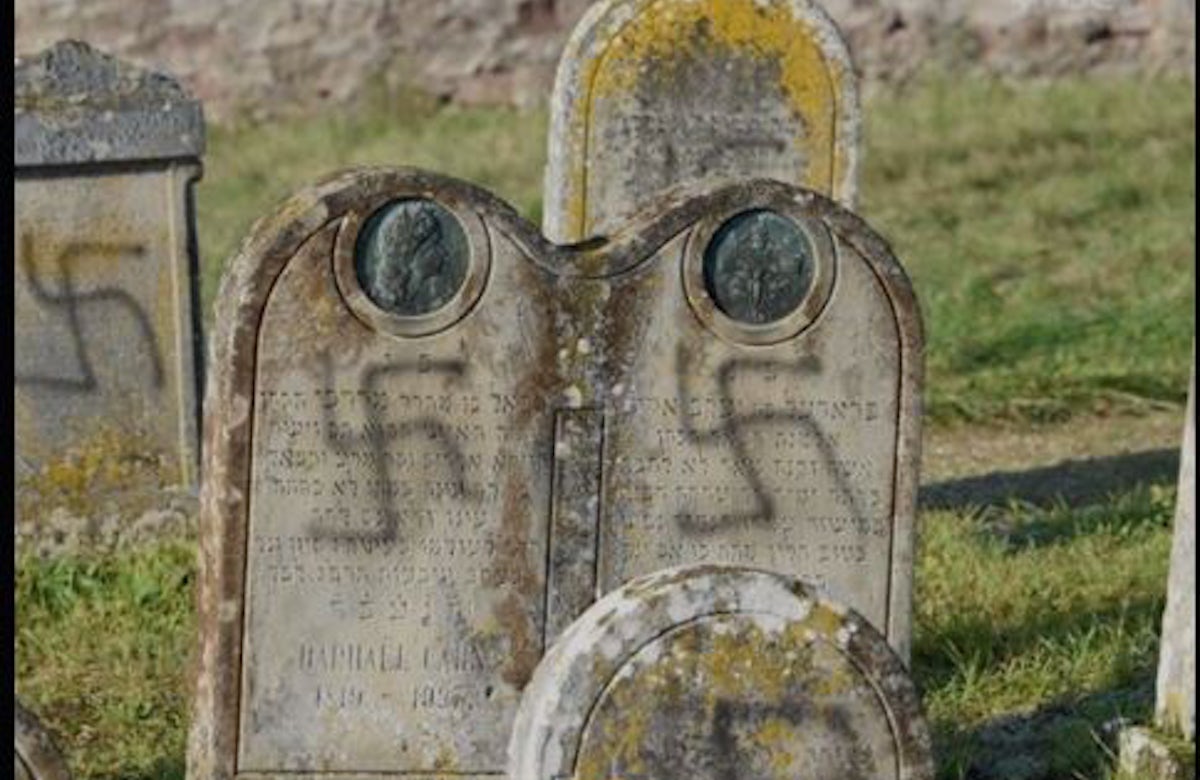 Despite comprising less than 1% of the nation’s population, Jews in France have become a primary target of local hate crimes documented, with the majority of such incidents proving to be of antisemitic nature, according to the French Interior Ministry. Data published earlier this week found that out of the 1,142 hate crimes recorded in the country last year, a staggering 687 (60.2%) were against Jewish individuals, a near 27% increase from 2018.

The Muslim community, which comprises nearly 9 percent of the overall population in France, has also become increasingly targeted in hate crimes, the report found. Attacks and threats against Muslims rose 54% over the last year, with 154 documented incidents.

Following the release of this data, French Interior Minister Christophe Castaner issued a statement denouncing the crimes as “an intolerable attack on our shared project, the fundamentals of our social and republican contract.”

The French government has been increasing its efforts to target hate crimes, with a number of steps being taken to address antisemitism specifically. In December of last year, following the desecration of more than 100 gravestones in the Jewish Westhoffen Cemetery with antisemitic graffiti, Minister Castaner announced the government’s intention to open a national office to fight against hate crimes and ensure that the "perpetrators of these vile acts are brought to justice."

Minister Castanar condemned the antisemitic graffiti as not only an attack against the security and freedom of the Jewish people, but against the founding principles and ideals of the country, explaining that "The Republic itself has been desecrated."

Also, in December, the National Assembly of France passed legislation to recognize the International Holocaust Remembrance Alliance’s (IHRA) working definition of antisemitism, a decision praised by WJC President Ronald S. Lauder, as “a crucial step in the fight against the age-old hatred of antisemitism.”