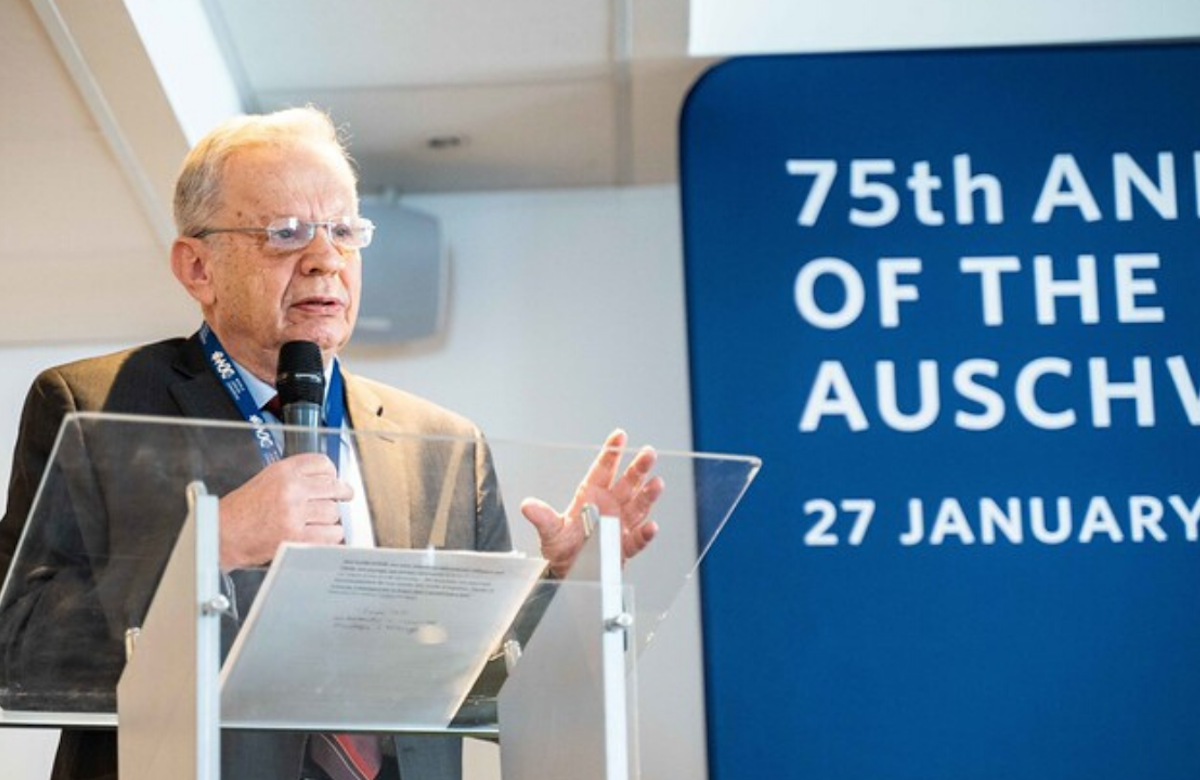 Rescuers at Auschwitz, on 26 January, featured Professor Mordecai Paldiel and was moderated by Caroline Berdugo of the WJC JD Corps.