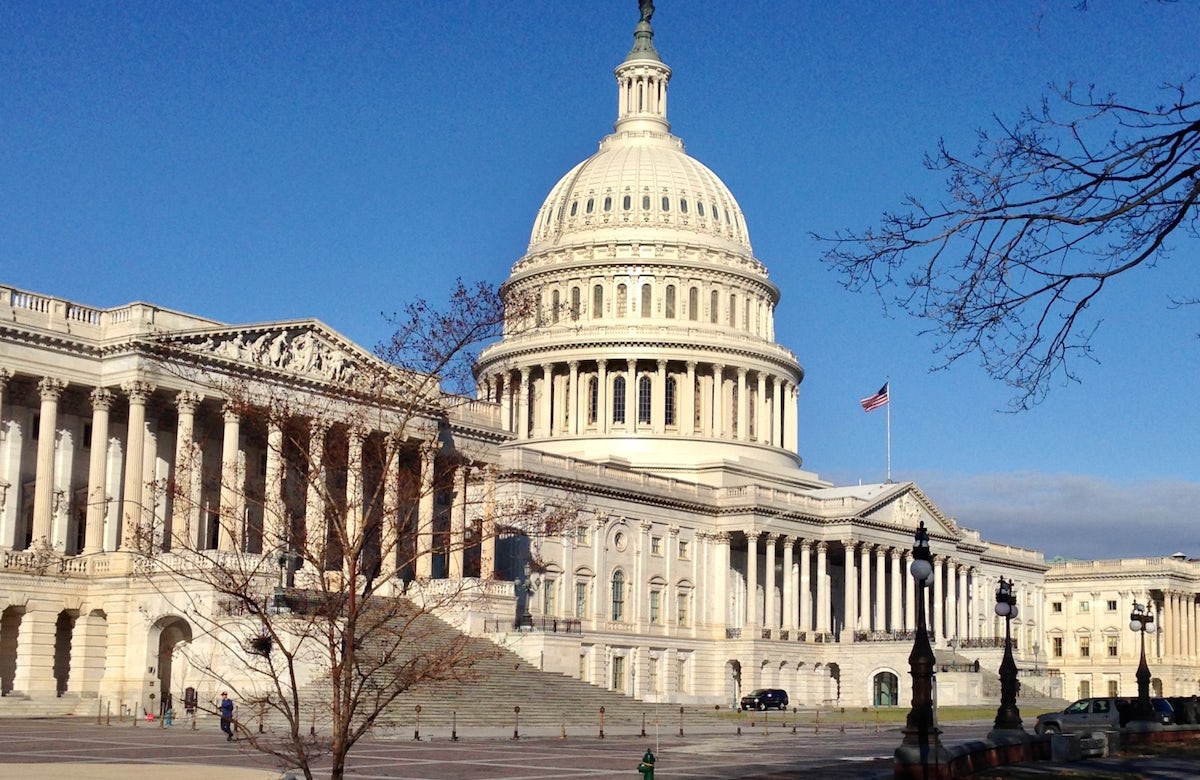 Ambassador Lauder said: “Today is a victory for the perseverance of democracy after the brutal onslaught on our nation’s integrity and historical traditions that we witnessed yesterday. I commend Vice President Pence and the members of the U.S. Congress for upholding American Constitutional norms and reminding us of the majesty of our traditions.

“At the same time, I unambiguously condemn the thugs and criminals who yesterday epitomized the worst elements of society by vandalizing the sacred halls and chambers of Congress, together with all who incited and abetted their unconscionable violence that also resulted in a tragic loss of life.

“Now is the time for all Americans of good will, regardless of our political or ideological views, to rally behind President-elect Biden and Vice President-elect Harris and ensure that our government will successfully defeat the COVID-19 pandemic and tackle the many challenges confronting our nation and the world.”