Victor Eliezer: Should terrorists be allowed a contract of horror with the internet to promote killing Jews? 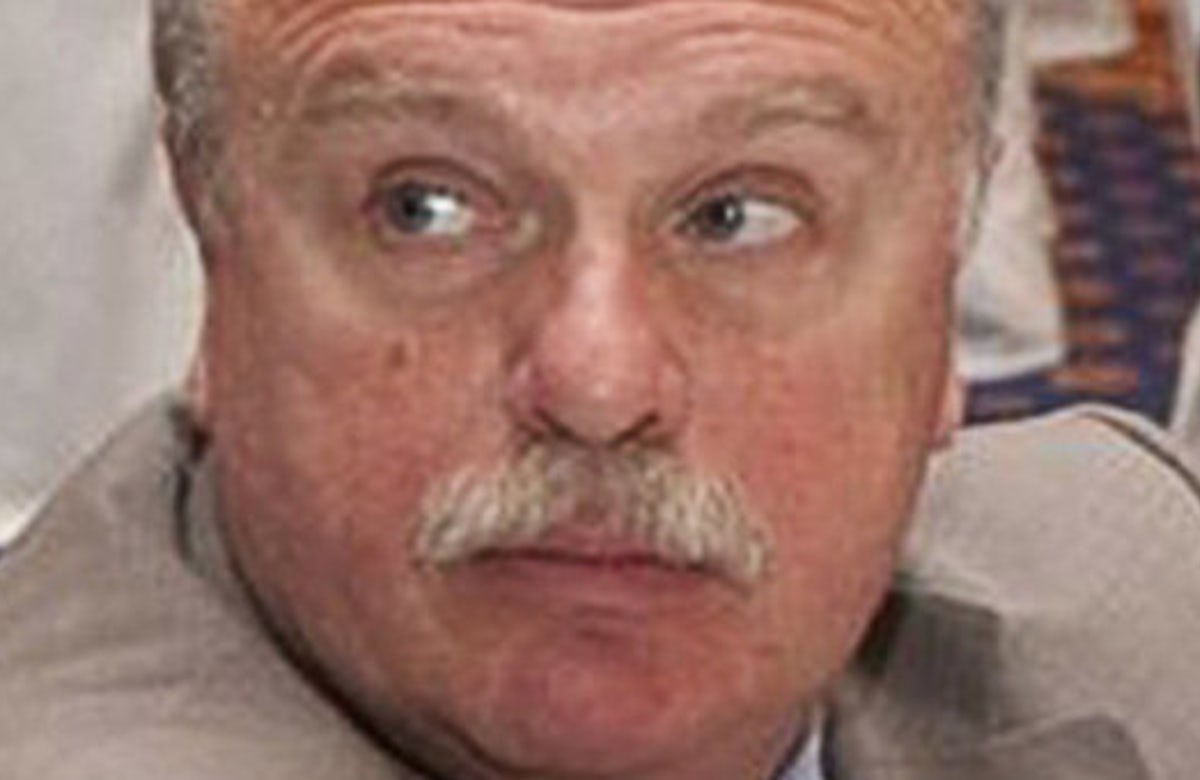 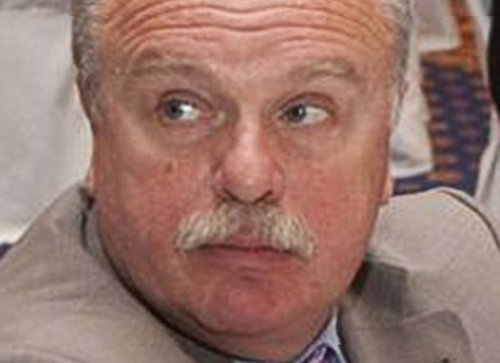 “No one questions when Jews are killed because they are Jewish," the editor of the French satirical magazine 'Charlie Hebdo' wrote in a special edition marking the first anniversary of a terror attack on its staff and on the Jewish supermarket in Paris.

“We are so used to Jews being killed because they are Jewish,” Gérard Biard wrote. “This is an error, and not just on a human level. Because it’s the executioner who decides who is Jewish. November 13 [the day of the Paris terror attacks] was the proof of that. On that day, the executioner showed us that he had decided we were all Jewish.”

I read articles and analyses demonizing the State of Israel, demonizing the Israelis as “barbarian aggressors" who seek to exterminate the Palestinians, the “innocent victims."

I have the impression that the time has come to see and understand the reality away from prejudices and stereotypes.

Israel is the only democracy in the Middle East, the only place where there is complete freedom of the press and of social media. Proof of this freedom is the harsh criticism that has been at every Israeli government.

Even during periods of war, journalists can transmit pictures and news from the front line.

Israel has never sacrificed the free reporting of events, ideas and news on the altar of propaganda, an altar that creates facts and "promotes pain and blood", to fire up people and ultimately to bring about hatred.

I hardly ever read even a single line about the total lack of basic freedoms in Israel's neighboring states, and surely not in the Gaza Strip, which is under the regime of the Islamist Hamas. This regime that has the full support of Turkey, which is not renowned for its democratic sensitivity.

Israel remains the only country in the region where Arab citizens are equal members of a multicultural society and elect, and can be elected to, the Israeli parliament (the United Arab party is the third parliamentarian force in the Knesset).

The principle of equality before the law, regardless of color, race or religion, is a cornerstone of the Declaration of Independence of the State of Israel, and the Israeli society defends this principle also against fanatical settlers who try to break it.

In Israel, since 1 October 2015, dozens of citizens have been killed by Palestinian attackers who have stabbed them, shot them, or rammed cars into them at bus or tram stations. Most Palestinians who were killed since then were killed because they perpetrated the attacks.

Why this outbreak of violence?

On 30 September 2015, the president of the Palestinian Authority, Mahmoud Abbas, spoke to the UN General Assembly in New York and accused Israel of conquering Islamic and Christian holy sites in Jerusalem. At this critical moment, he added to the conflict an extremely dangerous element: religious feeling.

He alleged a non-existent threat from Israel to the Muslim holy sites on the Temple Mount.

Apparently, Mahmoud Abbas emulates the methods of Hamas and the Islamic State by promoting religious hatred. It is no coincidence that for the first time two months ago, a member of the Islamic State posted avideo online in someone speaking Hebrew threatened that "no Jew will be left alive in Jerusalem."

At the same time, hundreds of posts of Islamists in social media have emerged hero-worshipping the Paris terrorists and the perpetrators of the kife attacks in Israel, or in their words, the "grand victory leading the executors to the paradise".

So, why should a responsible government not complain to Google or Facebook about hate posts leading to the bloodshed of innocent citizens of the country? Or have the terrorists concluded a horror contract with the Internet which allows them to use the free flow of ideas and images to promote death?

The solution is not easy.

Israeli Prime Minister Benjamin Netanyaou and Palestinian President Mahmoud Abbas know that only by reaching a just and lasting peace agreement that will provide for the creation of an independent Palestinian state in the West Bank and Gaza will the existence of the State of Israel in secure borders be ensured and the bloodshed stopped.

However, terrorism is not the way to achieve this goal.

Fourteen years ago, at a discotheque in Tel Aviv, 21 young people died a horrible death by a Palestinian suicide bomber while dancing. On the adjacent wall, a young man who was saved wrote: "We will continue to dance. We will not be forced to stop dancing. They will not succeed!"

* Victor Eliezer is a Greek journalist and correspondent of the Israeli newspaper 'Yediot Achronot'. This article was first published in the Greek newspaper 'Efimerida Ton Syndakton'