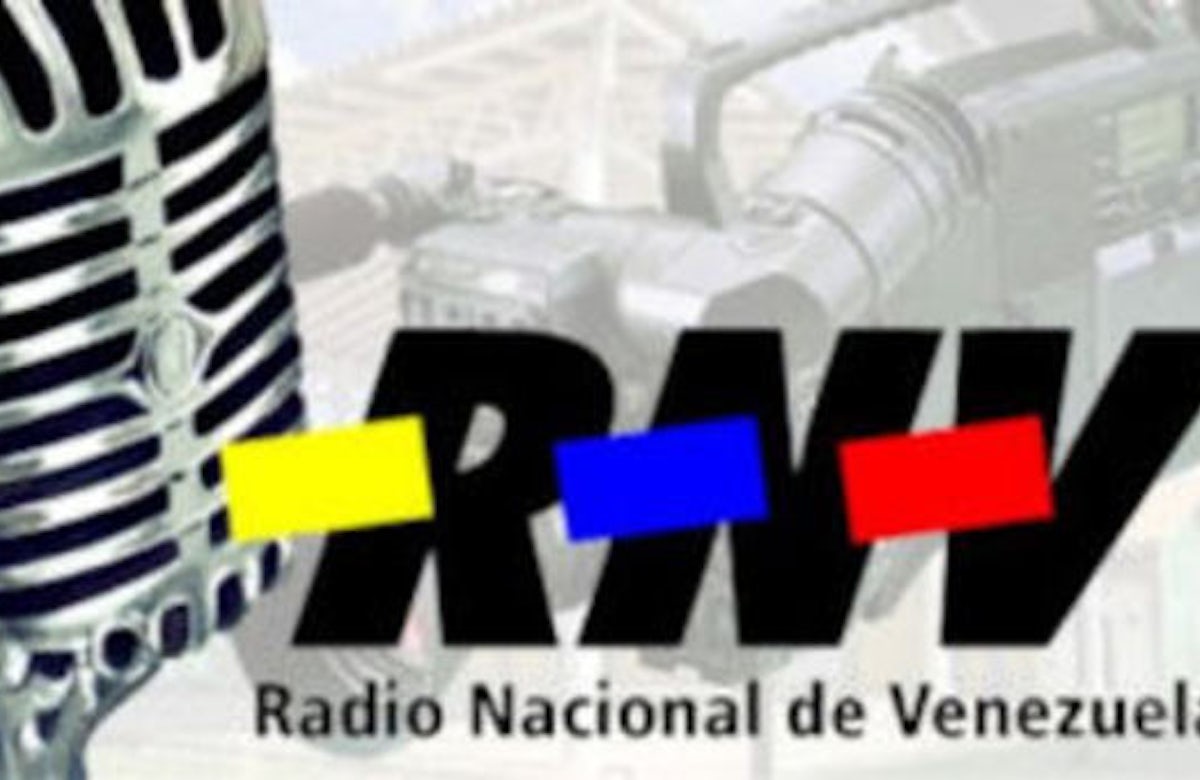 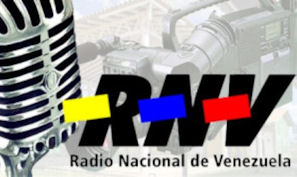 The Jewish Community Confederation of Venezuela (CAIV) has lodged a protest with the country’s attorney general in which it denounced the promotion of the pamphlet ‘Protocols of the Elders of Zion’ by a state-owned media outlet. In April, in her program 'La noticia final', the 'Radio Nacional de Venezuela' presenter Cristina González highly recommended her listeners to read the anti-Semitic text. It was put into circulation in Russia in 1903 and aims to create the illusion of a world-wide Jewish conspiracy. The forgery was used by the extreme Russian right and later by Adolf Hitler against the Jews.

“The Venezuelan Jews know that the promotion of this anti-Semitic leaflet only generates hatred and discrimination, therefore violating the constitution of the Bolivarian Republic of Venezuela. That is why we request the Office of the Attorney General to open an investigation and establish exemplary responsibilities. We are convinced that the Venezuelan Government, as stated publicly by our president of the Republic [Hugo Chavez],  has the will to fight these types of situations, and that this complaint will bring positive results in benefit of the peace and harmony of all the Venezuelan society,” the CAIV said in a statement.

CAIV President Salomon Cohen Botbol expressed confidence that the attorney-general would take action against González, and the president of the Latin American Jewish Congress, Jack Terpins, lent his support to the CAIV complaint. He called the 'Protocols of the Elders of Zion' “the basis of modern anti-Semitism” and called on Venezuela’s authorities to take appropriate measures in this case.