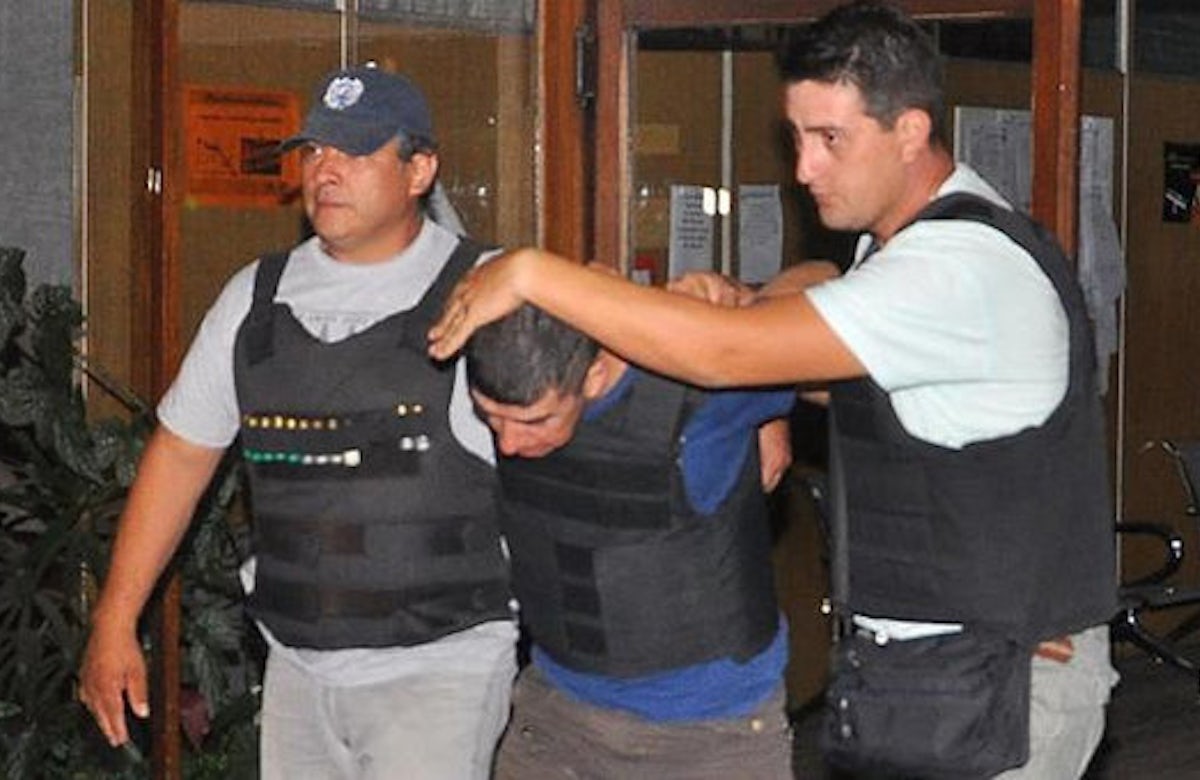 The man who stabbed to death Jewish community leader David Fremd in Uruguay earlier this week and claimed Allah had been responsible for the murder acted alone and had no ties to foreign militant networks, the government in Montevideo said. 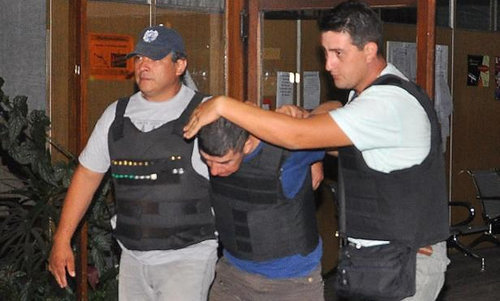 Interior Minister Eduardo Bonomi said the government drew that conclusion after security agents scoured the computer of 36-year-old Carlos Omar Peralta and searched his home for signs he might have links to outside groups. "No links arise with other people inside or outside the country, nor with any group," Bonomi said.

Earlier on Thursday, Judge Fabricio Cidade found Peralta guilty of knifing businessman David Fremd late on Tuesday in Paysandu, near the border with Argentina. The judge told the 'El Telegrafo' newspaper that Peralta would be sent to a psychiatric hospital for tests ahead of sentencing.

"He consistently talked about the religious motivations but did not once recognize committing the crime," the judge told the local paper. "He said his actions were in the hands of Allah."

Fremd was the director of the Jewish Community of Paysandu, a small town on the Uruguay River, on the border with Argentina. Alejandro Wajner, the president of the Paysandú Jewish community, told the newspaper 'El País' that Fremd "was a much-loved person who did not have any quarrels with anybody." He had not received any threats prior to the attack.

In the capital Montevideo, the Egyptian Center for Islamic Culture and the Israeli Embassy condemned the attack.