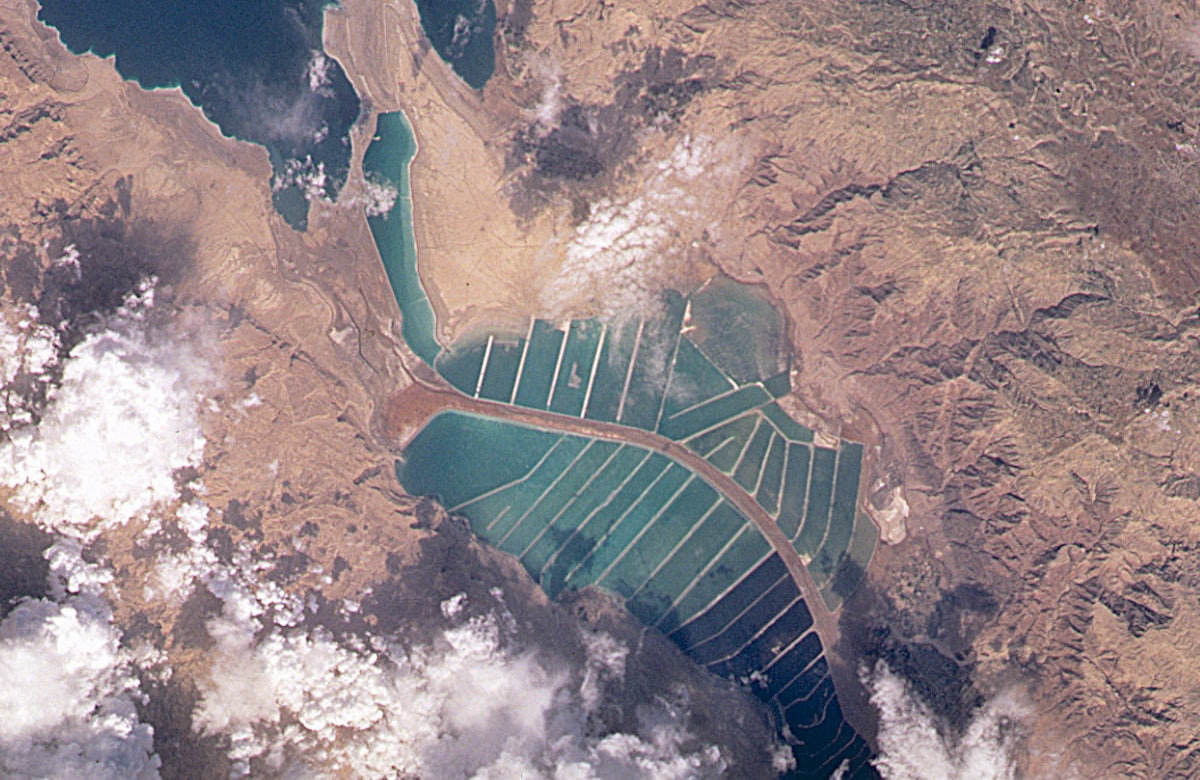 Chair of the Tel Aviv University Department of Public Policy

'Unkept Promises: Israel's Implementation of Its International Climate Change Commitments' was published 30 April 2020 in the Israel Journal of Foreign Affairs, a publication of the Israel Council on Foreign Relations (ICFR), which operates under the auspices of the World Jewish Congress

Israel’s submission of a “Nationally Determined Contribution” as part of the Paris Climate Agreement, detailing its future mitigation efforts, was a watershed mark in the country’s international commitment to address the challenge of global warming and climate change. For the first time, Israel formally set quantifiable targets for itself and promised the international community that it would undertake a range of policy changes to attain these goals.  In assessing the level of subsequent implementation, however, the article finds that Israel has fallen far short of meeting its declared objectives.

Energy conservation programs, unambitious to begin with, have been languidly implemented. Transportation budgeting priorities have not provided citizens with a compelling alternative and infrastructure to private vehicles.  And while recent years have witnessed an impressive phaseout of Israel’s historic dependence on coal fired electricity and utilization of Israel’s recently developed gas reserves in the Mediterranean, environmental benefits are largely limited to improved ambient air quality.  That’s because natural gas’s contribution to global warming is now seen as far greater than was recognized earlier.

The article concludes with a call to greater political engagement on the part of Israel’s leadership, in particular the minister of environment.  The political incentives to do so are tangible: Public opinion polls suggest that Israelis are aware that their weather is changing and expect the government to do more to join international efforts to stabilize the planet’s climate.

Read the full article in the Israel Journal of Foreign Affairs