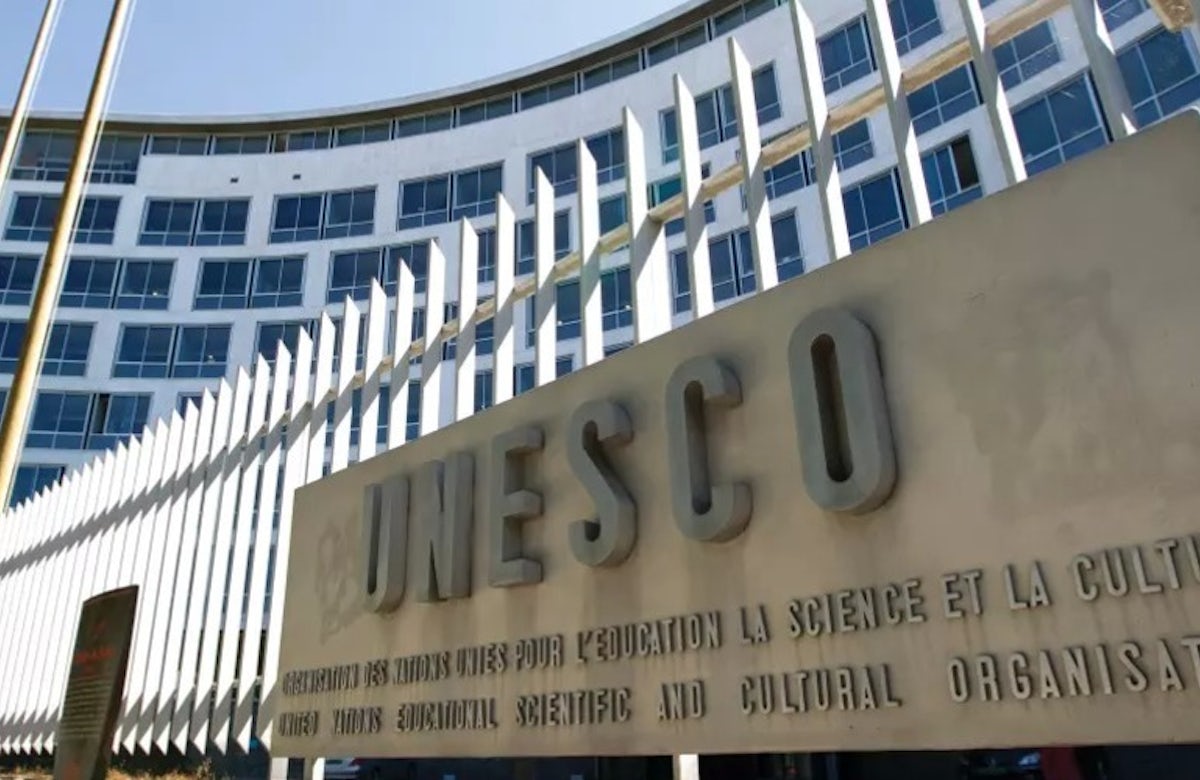 NEW YORK – The World Jewish Congress has welcomed the decision of the United Nations Educational, Scientific, and Cultural Organization (UNESCO) to amend two resolutions regarding Israel at its Executive Board meeting in Paris, deferring controversial elements of the original text into non-binding annexes. The resolutions, which include only neutral language about Israel, were adopted on Thursday, following the intervention of the UNESCO Director-General Audrey Azoulay.

WJC CEO and Executive Vice President Robert Singer said: “The World Jewish Congress is grateful to see that the UNESCO Executive Board is moving forward with its principled intentions to fight the politicization of this body by shifting biased texts into non-binding annexes of the final resolution. We sincerely hope that this is a harbinger of a UNESCO agenda altogether free of biased and one-sided resolutions against Israel. At the same time, we condemn the exploitation of UNESCO by certain governments who seek to politicize the proceedings, hijack its noble causes, and manipulate the forum for their own short-sighted agendas.”

Singer added: “The World Jewish Congress, on behalf of our more than 100 affiliated communities, commends UNESCO Director General Audrey Azoulay for her ongoing efforts to ensure that the politicization which has plagued UNESCO in recent years, led by the political agendas of some member states, stays off the UNESCO floor."

WJC has worked closely over the last few years with the UNESCO leadership and many member-states, including during the current session, to assure that UNESCO stays true to its founding principles. The WJC is committed to UNESCO’s mandate of promoting peace, and education and non-discrimination. In that respect, the WJC has partnered with UNESCO in educational and programmatic initiatives to fight antisemitism around the world, including the creation of aboutholocaust.org, a digital initiative aimed at raising awareness about the horrors of the Holocaust, and a series of workshop to train educational officials on educational policies against antisemitism.