UK politician denies suggesting that 'Zionists sacrificed their own' in Shoah 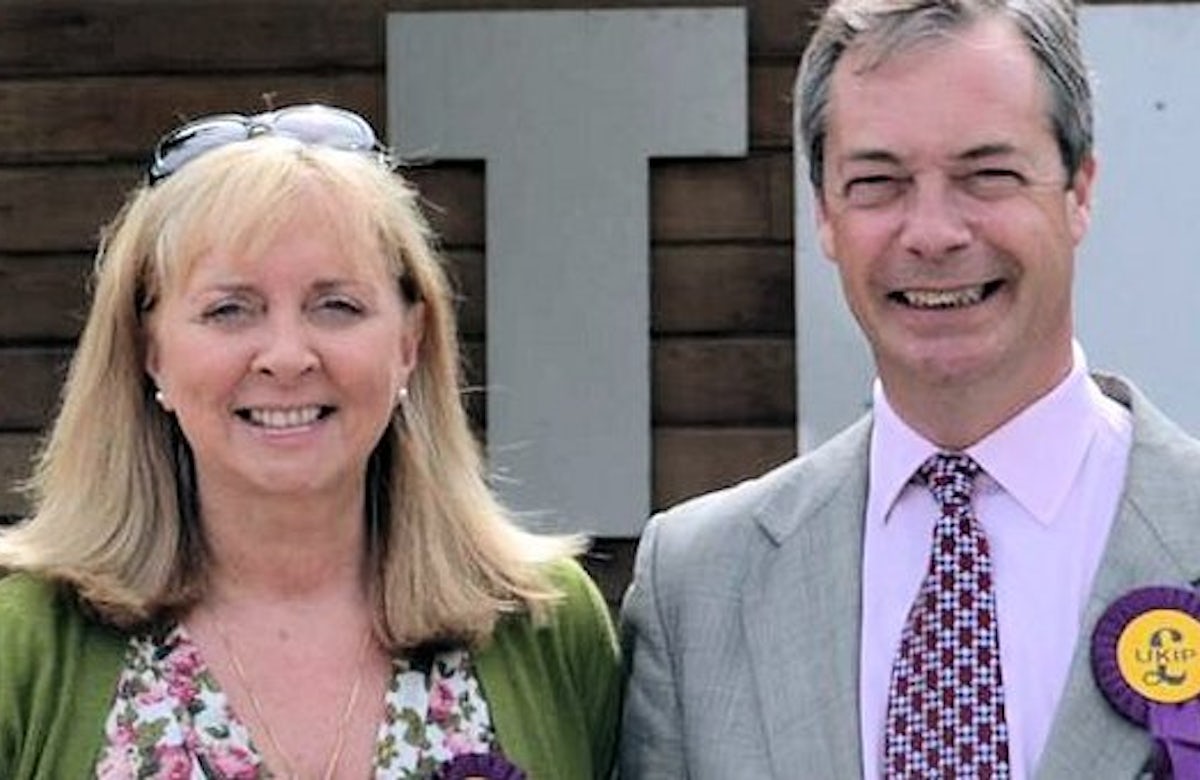 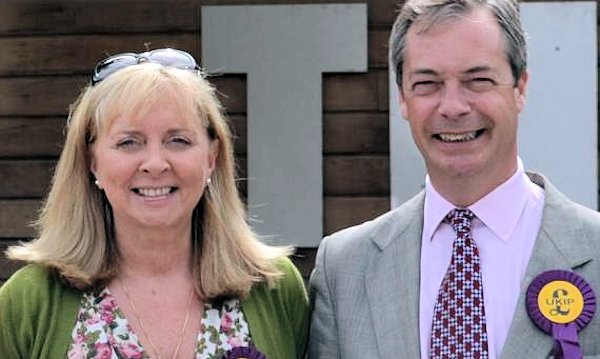 An election candidate of the anti-European United Kingdom Independence Party (UKIP) was suspended for allegedly claiming that Jews murdered each other in the Holocaust in order to create the state of Israel. Anna-Marie Crampton was dropped by her party as a candidate for Thursday’s local government elections in England after the comments were attributed to her on a website.

The 57-year-old allegedly wrote: “Holocaust means a sacrifice by fire. Only the Zionists could sacrifice their own in the gas chambers. The Second World Wide War was engineered by the Zionist Jews and financed by the banksters to make the general public all over the world feel so guilty and outraged by the Holocaust that a treaty would be signed to create the State of Israel as we know it today.”

Crampton was due to stand for a seat of the East Sussex County Council. She apparently made the comments on a conspiracy theory website called ‘Secrets of The Fed’.

UKIP said it was “appalled” by the comments. A spokesman said: “We are confused as to why a party like UKIP would be seen by anyone as a suitable vehicle for someone holding these sorts of views.”

Crampton strongly denied that she had made the comments and said her computer account was hacked.

UKIP, which wants to take out Britain of the European Union, is currently on the rise in opinion polls in England.