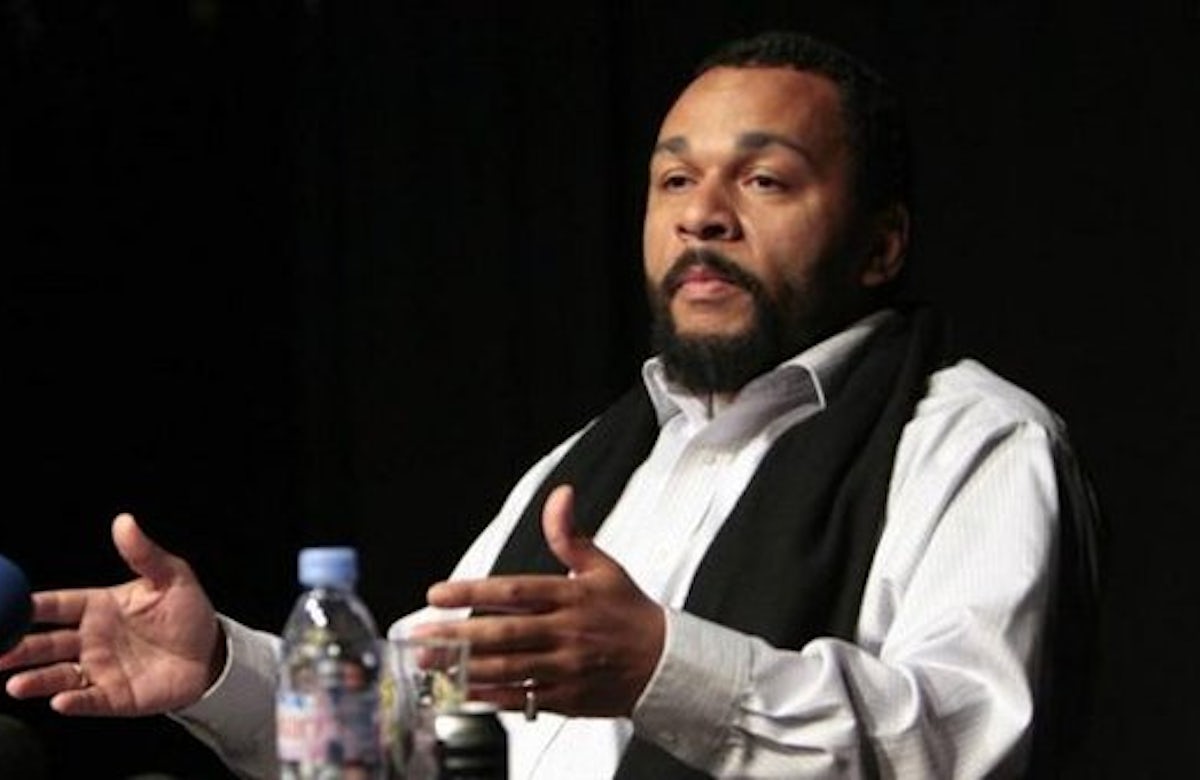 The Council of State, France's highest administrative court, overturned a ruling of a lower court earlier on Thursday and reinstated a ban imposed by French authorities on the controversial show of Dieudonné. The Nantes Administrative Tribunal  had overturned the ban  for Thursday's show of the controversial comedian. Dieudonné has made headlines with anti-Semitic slogans. The Council of State's ruling means that most of Dieudonné's planned appearances are going to be canceled by the authorities. 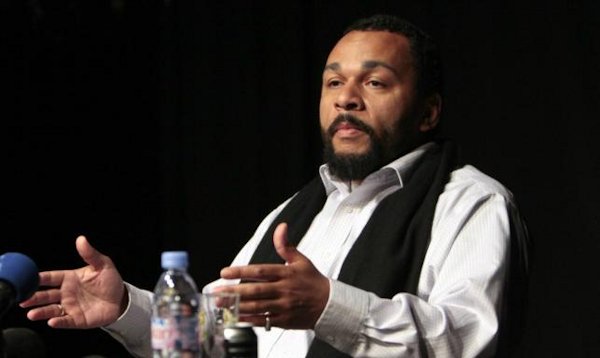 During the hearing, the comic's attorney Jacques Verdier had announced that his client would "be on stage" on Thursday night: "Whatever happens, Dieudonné will be in Nantes," he told journalists. However, when news of the Council of State's ruling emerged, Dieudonné told his fans via Facebook to disperse.

The president of the World Jewish Congress praised the French government, and in particular Interior Minister Manuel Valls, for taking strong action against the anti-Semitic comedian Dieudonné M’bala M’bala. “France has no choice but to confront this preacher of hate head on,” Lauder declared. "Unfortunately, Dieudonné has attracted a considerable following among young people. His aggressive, undisguised hatred for Jews and for Israel manifests itself in every one of his shows, and attempts to stop that ought to be supported by all democratic forces,” the WJC president said.

WJC Vice-President Roger Cukierman, the president of the French Jewish umbrella organization CRIF, said: "French Jews will continue to oppose all manifestations of hatred and anti-Semitism. We must not relent in the fight against those who defame us, and we urge French citizens to come out strongly in every city where there are gatherings of Dieudonné M’bala M’bala, which are an insult to France.”

The comedian, who regularly pokes fun on victims of the Holocaust and lashes out against Jewish personalities, did not appear in person before the court, but according to his lawyers was on his way from Paris to Nantes. According to reports, 5,600 tickets had been sold for Thursday's performance in Nantes before the local prefect banned it on public order grounds.

Meanwhile, Interior Minister Manuel Valls defended his decision to order the prefects to prevent Dieudonné's planned tour of several French cities from going ahead against criticism.. "It is the job of a political leader to take risks."

Speaking in Rennes on Thursday morning, Valls said Dieudonné's anti-Semitic and racist outbursts were "not an opinion, but a felony" and underlined that "the action I have undertaken has the advantage of mobilizing everyone, including the offices of the State."

Ronald S. Lauder declared: “Minister Manuel Valls is right: This is a political battle and not just a legal one. We must not let these intolerable statements go unanswered."