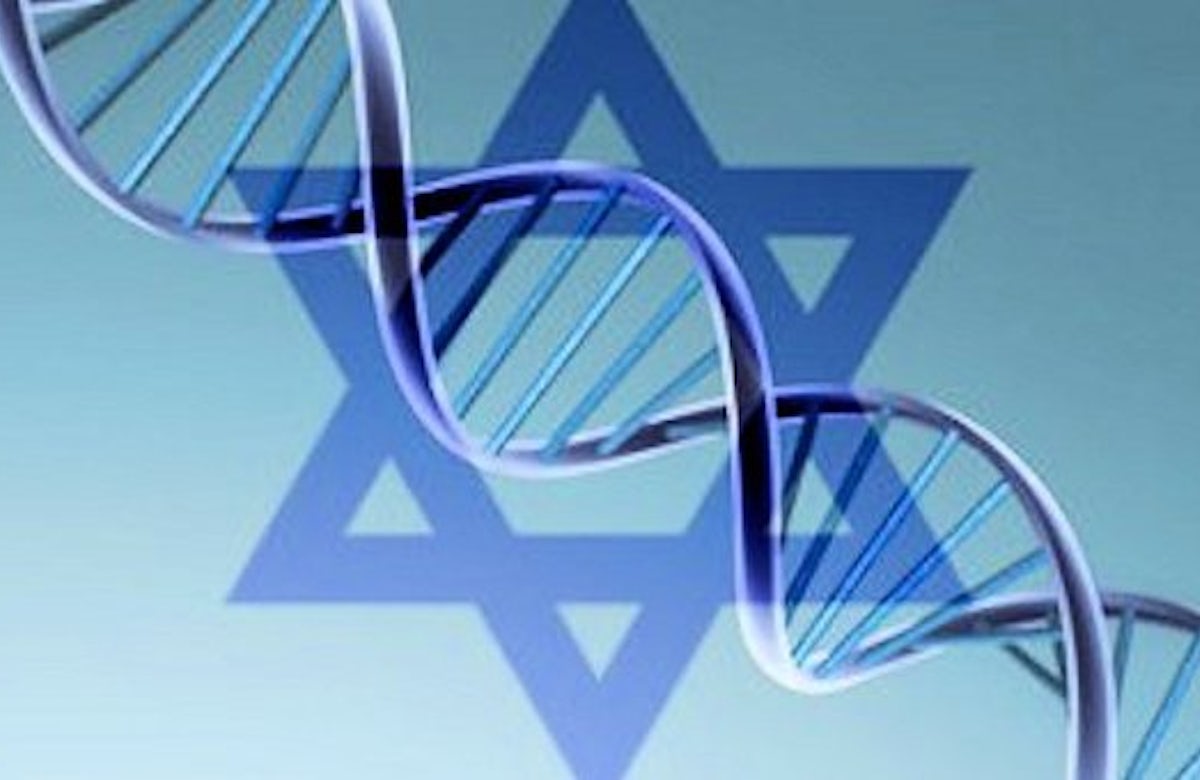 A model based on the genetic sequencing of 128 Ashkenazi Jews concludes that today’s Ashkenazi Jews descend from the fusion of European and Middle-Eastern Jews during the medieval era, between 600 to 800 years ago, the Israeli newspaper 'Haaretz' reports, citing a scientific study by Columbia University in New York.

The model also indicates that today’s Ashkenazi community, estimated at more than 10 million around the world, derived from just 350 people. That previously postulated population 'bottleneck' occurred between 25 to 32 generations ago, scientists say. The study was published Tuesday in the journal 'Nature Communications' by a team headed by Columbia University’s Shai Carmi.

A number of genetic characteristics are associated with Ashkenazi groups, as opposed to other Jewish populations and other contemporary Middle-Eastern and European peoples. The study also concluded that the ancestral European population experienced a bottleneck of its own when diverging from ancestral Middle Easterners 20,400 to 22,100 years ago, around the time of the Last Glacial Maximum – when the ice sheets had done their worst. The ancestors of both of these populations had undergone another bottleneck, probably corresponding to an out-of-Africa event, reports 'Haaretz'.