This week in Jewish history | Warsaw Ghetto sealed off 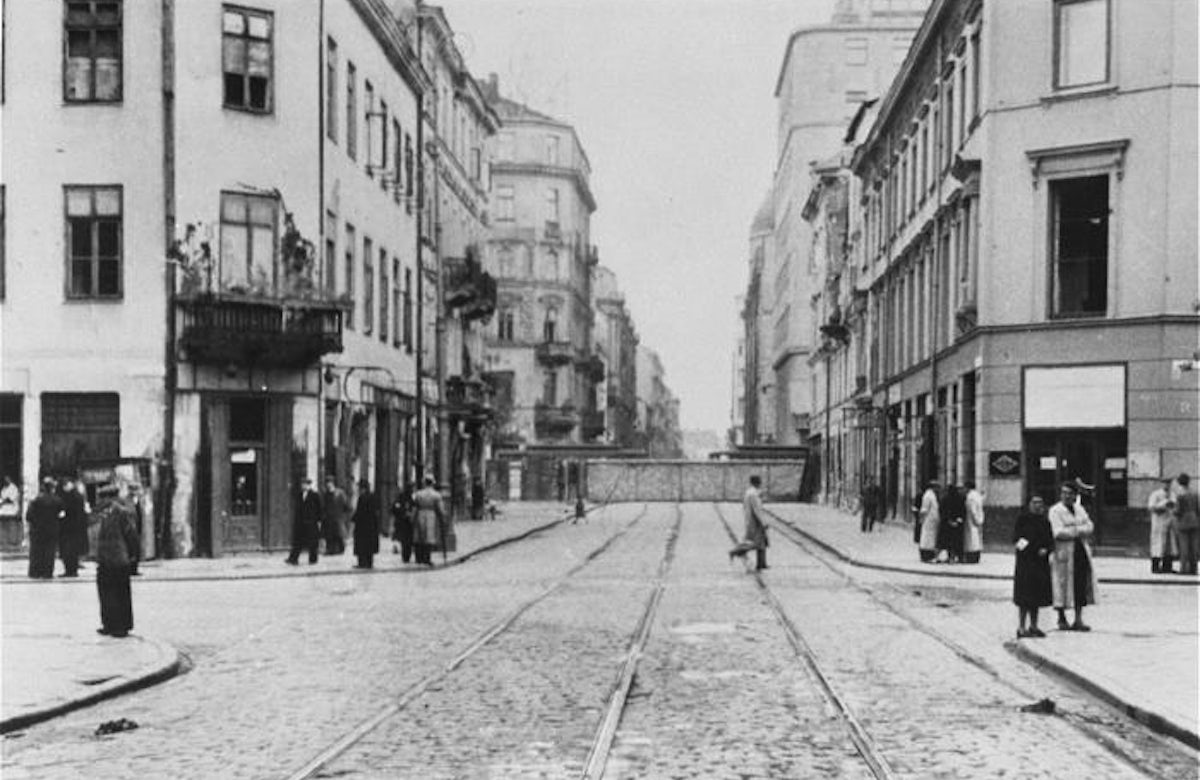