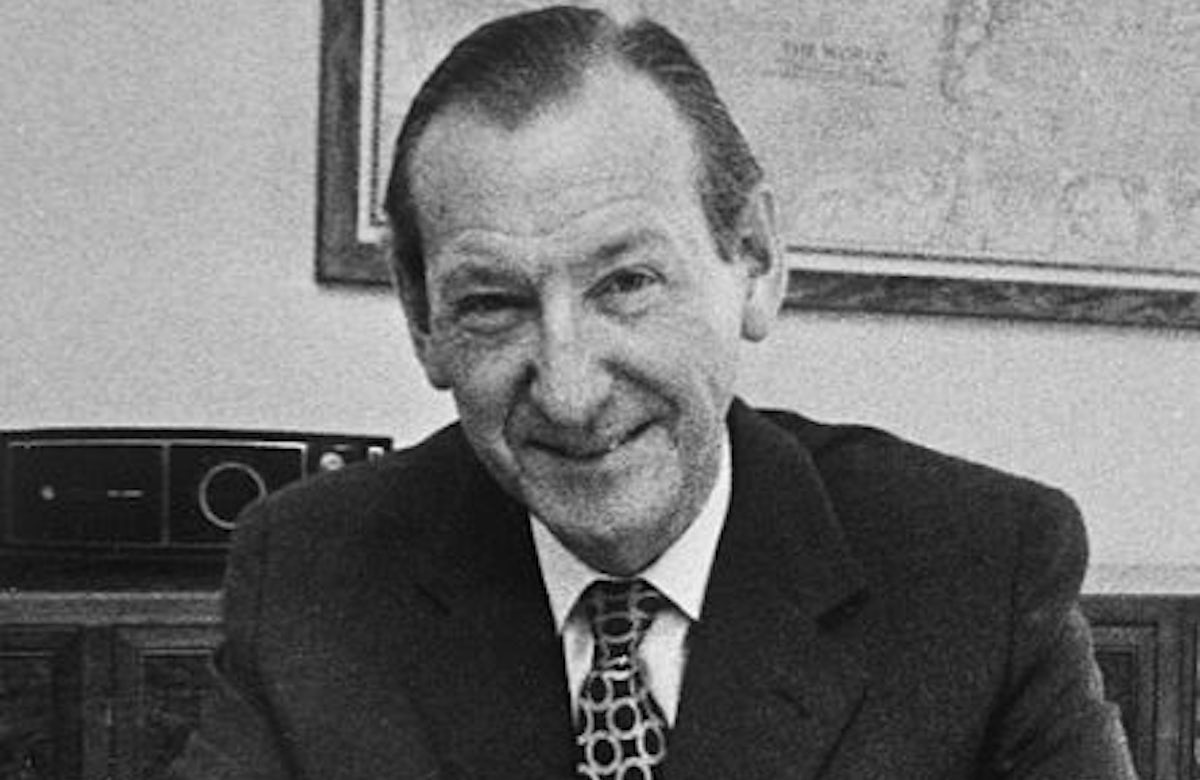 On 27 April 1987, the U.S. Department of Justice announced that former UN Secretary-General and Austrian President Kurt Waldheim would not be allowed to enter the United States after it was conclusively determined that he participated in Nazi war crimes during World War II.

The World Jewish Congress was actively involved in the campaign to expose Waldheim’s war crimes and ban him from entering the United States and other western democracies.

During the 1986 WJC Plenary Assembly, WJC General Counsel Eli Rosenbaum met with Holocaust survivor and Austrian Jewish community representative Leon Zelman, who confided in Rosenbaum that he was suspicious of Waldheim’s war record. Zelman pointed to a half-page article in an Austrian weekly magazine, which mentioned a “rumor” that “Waldheim, who was running for president,” had been General’s Alexander Loehr’s “personal adjutant in the Wehrmacht.” In 1947, the infamous Loehr was charged by the Yugoslav government for war crimes .

While Rosenbaum was admittedly skeptical that an investigation would bear fruit, he eventually acquiesced, and following the conclusion of the Plenary Assembly traveled to Austria to investigate the allegations. Rosenbaum and Zelman discovered that despite Waldheim’s earlier claims that after sustaining a leg wound he had returned to Vienna to resume his law studies, he had in fact returned to German military service as a senior intelligence aide to General Loehr, and was present for a large-scale massacre of civilians and captured partisan fighters, known as the Black Operation, in Podgorica, Montenegro, on 22 May 1943.

After authenticating the evidence, which included an eight-by-ten, black-and-white photo of Waldheim and three other officers at Podgorica on 22 May 1943, Rosenbaum presented the evidence to The New York Times, which ran an exposé with the headline, “Files show Kurt Waldheim served under war criminal.” Despite the serious allegations, Waldheim did not abandon his bid for the presidency.

In the ensuing months, the WJC responded by conducting additional research in the U.S. National Archives and in European archives. The organization managed to unearth pertinent wartime documents, including many that named Waldheim or were initialed or signed by him. Among the findings were that Waldheim signed off on propaganda leaflets containing vicious antisemitic expletives about “the accursed Jews” and “blood-sucking Jews,” as well as one that exhorted Red Army soldiers to join the Nazis.

Arguably the most dramatic finding in the controversy, which quickly came to be known internationally as “the Waldheim affair,” was the discovery of postwar documentation at the U.S. National Archives, which showed that Waldheim had been listed in February 1948 as wanted by the UN War Crimes Commission (UNWCC). Waldheim had been assigned the UNWCC’s “A” classification, signifying that his apprehension was of the highest priority.

Despite the overwhelming evidence, Waldheim won the presidential election. In what was almost universally reported as a diplomatic snub, US Ambassador to Austria and future WJC President Ronald S. Lauder did not attend the inaugural ceremonies.

Realizing that a criminal investigation of Waldheim was no longer an achievable objective, the WJC proceeded to lobby the U.S. Department of Justice to bar Waldheim from entering the United States, under a 1978 immigration statute that rendered participants in Nazi-sponsored acts of persecution inadmissible to the United States. The WJC shared all its evidence with the Office of Special Investigations.

The WJC leadership persuaded other countries to close their borders to Waldheim as well. During his six-year presidency, the Austrian Foreign Ministry’s efforts to secure invitations from foreign governments for official visits by Austria’s controversial president were largely unsuccessful, as not even one major Western head of state visited Vienna during Waldheim’s term.