This week in Jewish history | Synagogues burned, Jewish businesses and homes destroyed by the Nazis in Kristallnacht 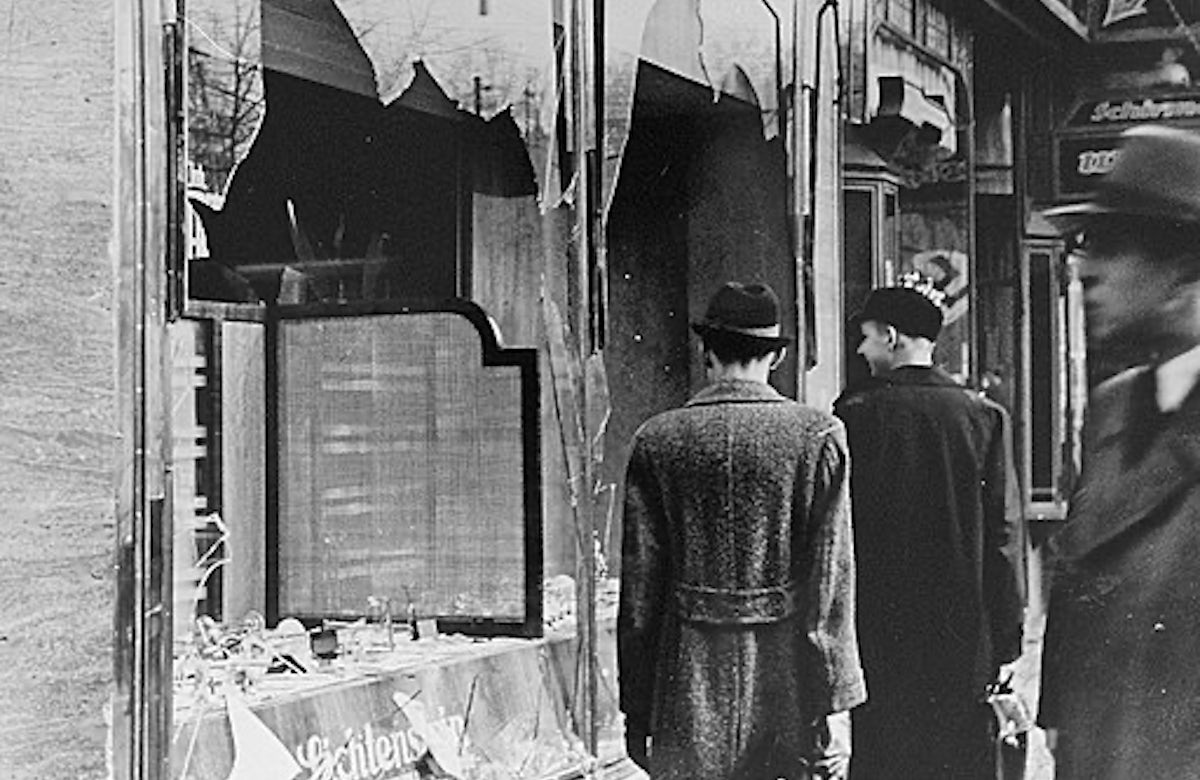