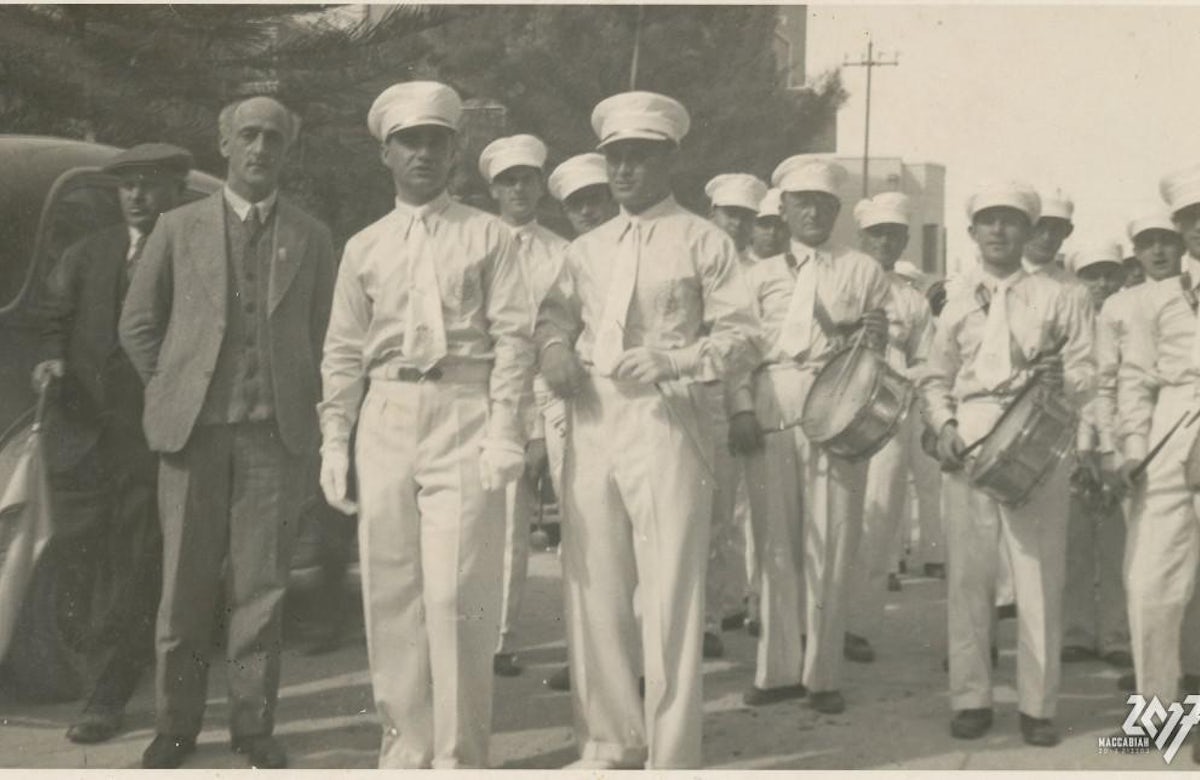 Tel Aviv mayor Meir Dizengoff led a parade to commemorate the first games, riding through the city streets and into the stadium on a white horse. During the opening ceremony, 120 carrier pigeons - 10 for each of the 12 tribes of Israel - were released to send news of the games. The first Maccabiah Games featured some 390 Jewish athletes from 14 countries.

The idea for an international Jewish athletic competition grew from athletic clubs in Eastern Europe in the late 1800s, as Jews sought to emphasize physical strength, a key component of the new Zionist movement.

The Maccabiah Games were named for the ancient Jewish warrior Judah Maccabee, who led the revolution against the Greeks, credited as an incredible example of Jewish strength.

While the “Jewish Olympics”, as they came to be nicknamed, have become quite successful, there have also been significant challenges.

The 2nd Maccabiah Games in 1935 were held despite strict enforcement from the British Mandate restricting Jewish immigration to Palestine. In a massive increase from the previous Games, 1,250 athletes from 28 countries competed in 18 sports. Hitler’s rise to power and the antisemitic climate across Europe prompted many Jewish athletes to remain in Palestine under the British Mandate following the Games. As a result, the 1935 Maccabiah Games came to be known as the “Aliyah Olympics,” connoting the immigration wave that coincided.

The Maccabiah Games halted between 1938 and 1950, due to the rise in Nazism and World War II. Since then, the Games have been held consistently every four years since 1950.

The number of athletes has steadily increased as the Games have gained popularity. In recent years, Jewish Olympic athletes have competed in the Maccabiah Games, granting the Games a competitive status and recognition beyond the Jewish community.

The 2017 Game were held in Jerusalem, with 10,000 athletes from 80 countries, who competed in 43 sports. According to the organizers, the Maccabiah Games are the third largest sporting event in the world, following the Olympics and the FIFA World Cup.

The 21st Maccabiah Games, scheduled to take place in 2021, were postponed due to the ongoing coronavirus pandemic. The Games are slated to resume in July 2022.