This week in Jewish history | Exodus 1947: “The Ship that Launched a Nation” 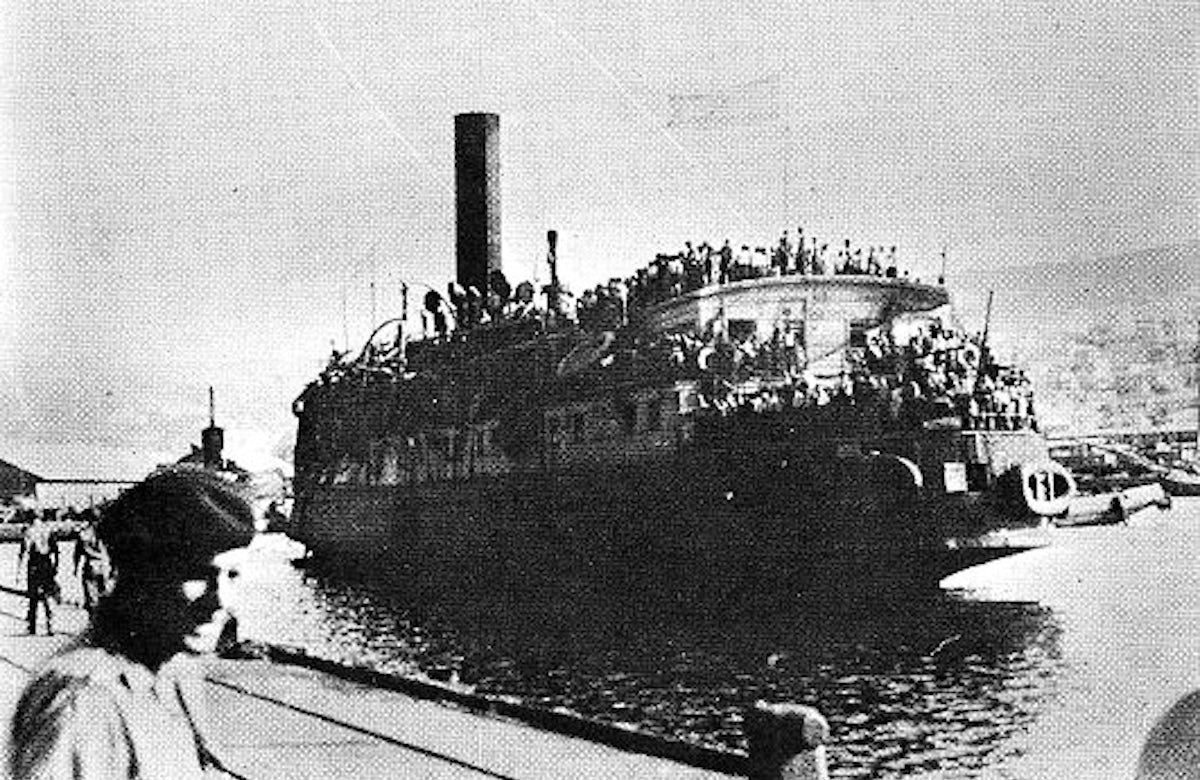 On 11 July 1947, over 4,500 Holocaust survivors boarded a worn-out passenger ship, Exodus 1947, with the goal of breaching a naval blockade of British Mandate Palestine in order to rebuild their lives in a future Jewish state. Although the Haganah organized mission would be one of dozens of failed attempts at Jewish immigration during the decades of British control of the territory, the ship would become an international symbol of the need for Jewish sovereignty.

Near the conclusion of the weeklong journey, British forces intercepted the ship and brought it to the Haifa port, where they attempted to forcibly remove passengers. Two passengers were killed in the struggle, and dozens more injured. British forces then transferred the remaining passengers back to France where the survivors were ordered to disembark. When the passengers refused to leave the ship, British authorities elected to wait for them to willfully disembark in order to avoid an onslaught of negative public opinion. However, the survivors did not concede, instead declaring a hunger strike, thus increasing international attention, and forcing the British authorities to find another solution.

British authorities decided to send the survivors on the ship to the British-controlled zone of Allied-occupied Germany, where they would be placed in camps and screened for extremists. The situation triggered an international outcry. An American newspaper headline about the controversy regarding the event read “Back to the Reich". A Yugoslav delegate at the United Nations Special Commission on Palestine referred to the incident as the “best possible evidence we have for allowing Jews into Palestine”. And on a broader scale, displaced persons across Europe staged hunger strikes in solidarity, as large protests erupted across the continent.

Just a few months later 29 November 1947, the United Nations voted in favor of the creation of the State of Israel, prompting journalist Ruth Gruber to declare Exodus 1947 as “The Ship that Launched a Nation.”