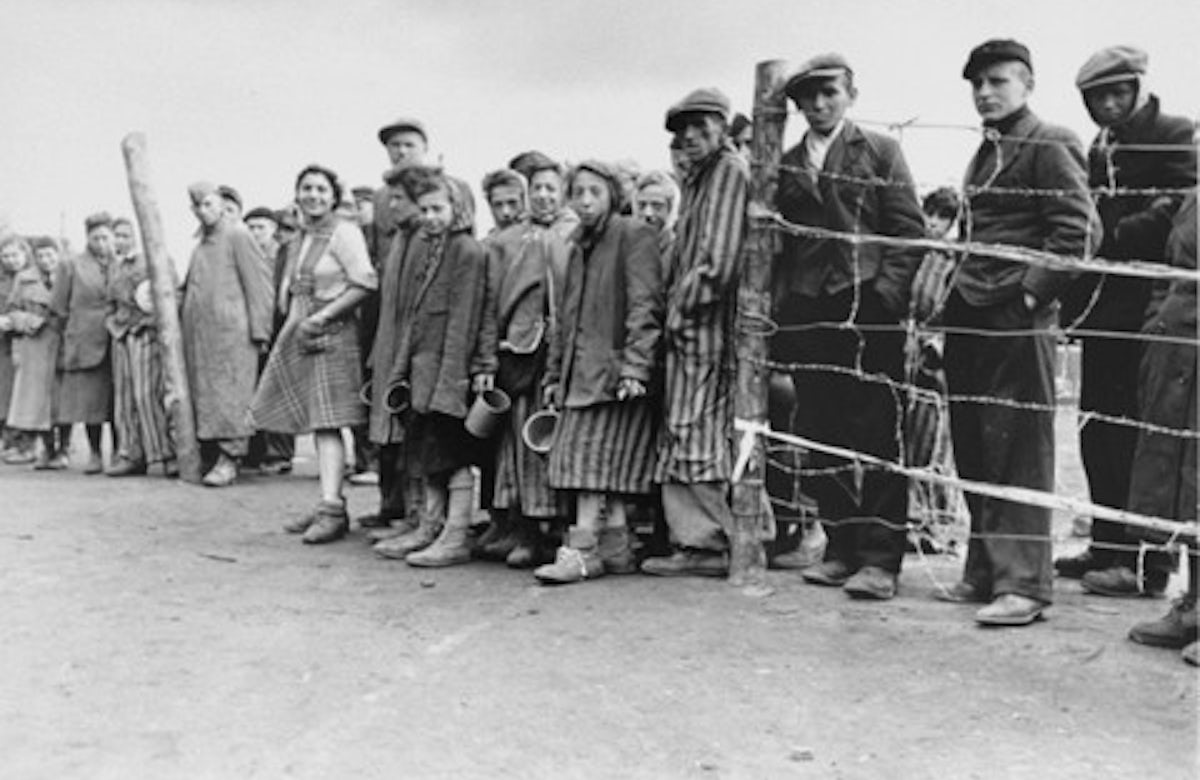 Some 13,000 former prisoners were too ill to recover and died shortly after the camp was liberated. In the months preceding the liberation, a typhus epidemic spread throughout the camp. To halt the disease, British forces evacuated the barracks and burned all camp structures to the ground before creating a Displaced Person camp.

The liberation received a great deal of coverage and exposed the world to the horrors of the Holocaust. Military photographers and camera crews followed British forces to document the conditions at Bergen-Belsen, sharing the images worldwide.

Of the 480 staff at Bergen-Belsen, most never stood trial or answered for their crimes. In autumn 1945, a British Military Tribunal tried 48 members of the Bergen-Belsen staff; eleven were sentenced to death, nineteen were convicted to prison terms, and fourteen were acquitted.

Following the Holocaust, the Bergen-Belsen concentration camp was transformed into a Displaced Person’s (DP) camp for Holocaust survivors. Between 1945 and 1950, approximately 2,000 children, affectionately known as the “Belsen Babies,” were born there. In that five-year period, the camp’s Jewish population fluctuated between 10,000 and 12,000.

The World Jewish Congress and the Lower Saxony Memorials Foundation planned to host a commemorative event in honor of the 75th anniversary of the liberation of Bergen-Belsen, but it was postponed due to the coronavirus.