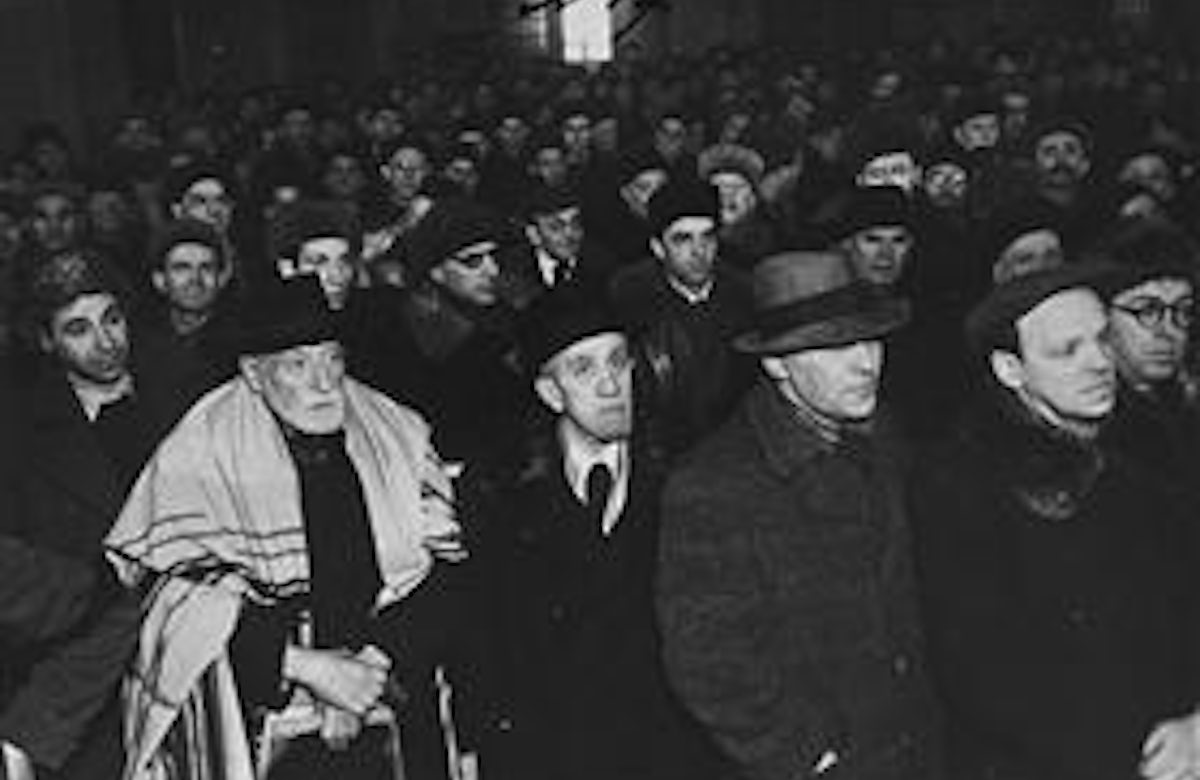 On 12 August 1952, thirteen Jewish intellectuals were executed by a firing squad in Moscow’s Lubyanka prison after being convicted on accounts of treason and espionage. This mass-execution, which would become known as the “Night of the Murdered Poets,” was one of Joseph Stalin’s final acts of persecution before he died less than a year later.

Among the defendants were five Yiddish writers who were part of the Jewish Anti-Fascist Committee (JAC). The organization had been formed during the Holocaust to lobby world Jewry to support the USSR in fighting Nazi Germany. When the war ended JAC’s mission changed to preserving what remained of Jewish culture in liberated Eastern Europe.

While Stalin initially overlooked the development of the group, he tightened his control of the country after the war ended. Stalin became concerned that the committee’s well-known relationship to Yiddish represented the group's attention to cultivate its own language and culture. He became convinced and paranoid that the groups' loyalty ultimately lay with Israel, Zionism, and the United States, and thus decided to dismantle the group and execute its members.

Stalin began the reign of terror by murdering the head of the JAC, Solomon Mikhoels, in a staged car accident. Stalin then proceeded in secret to arrest members of the organization. Their trials were kept secret even well after the verdicts were determined and the executions were carried out. Families did not learn of their loved one’s fate until after Stalin’s death.

All but one of the defendants would falsely confess to their alleged crimes after enduring torture during interrogations. Joseph Yuzefovich, testified, "I was ready to confess that I was the pope's own nephew and that I was acting on his direct personal orders." Boris Shimeliovich, the only member of the accused who refused to confess to any crimes said he had counted over two thousand blows to his buttocks and heels.

Lina Stern, a biochemist, was the only survivor out of the fifteen defendants. Despite being found, "no less guilty," than the other defendants, Stern was only sentenced to three-and-a-half years in a labor camp, followed by five years of exile. After Stalin's death she was able to return to her home and continue her studies.

A memorial for the JAC victims was dedicated on the on the 25th anniversary of the Night of the Murdered Poets in Jerusalem's Rasko neighborhood in 1977.