The Muslim Ramadan and the Jewish Yom Kippur 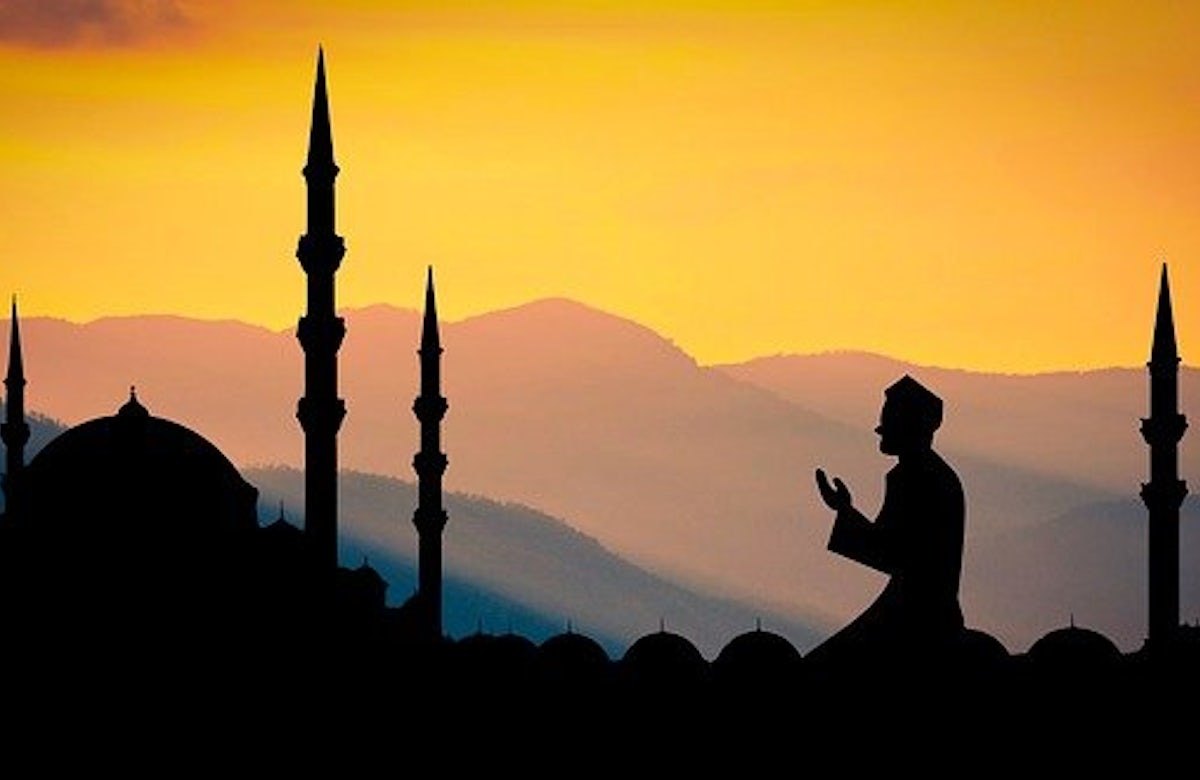