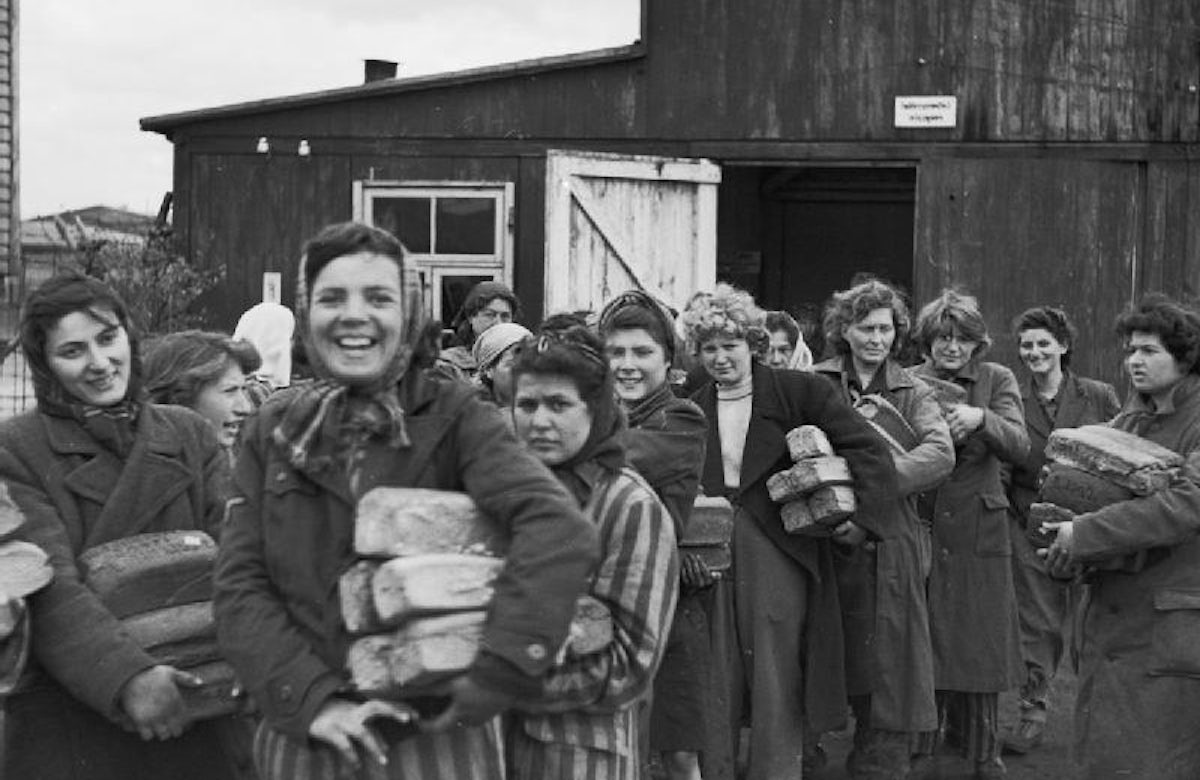 When the remnant of European Jewry emerged from the death camps, forests and hiding places throughout Europe in the winter and spring of 1945, they looked for their families and, overwhelmingly, discovered that their fathers and mothers, their husbands, wives and children, their brothers and sisters, aunts, uncles and cousins had all been murdered by the Germans and their accomplices. Yet they did not give in to despair.

On the contrary, in Displaced Persons camps throughout Germany, Austria and Italy, the Jewish survivors of the Holocaust, who could easily have given up on humankind, dramatically returned to life – spiritually, physically, culturally, and socially. Instead of allowing themselves to remain the prisoners of a horrific past, they looked toward the future, married, started new families, and proved, if only to themselves, that they had not only remained alive but that they had, in fact, prevailed. I am one of more than 2,000 children who were born in Bergen-Belsen, the largest of the DP camps, between 1945 and 1950.

Simultaneously, the survivors’ affirmation of their Jewish national identity took the form of a political and spiritually redemptive Zionism. The creation of a Jewish state in what was then called Palestine was far more than a practical goal. It was the one ideal that had not been destroyed, and that allowed them to retain the hope that an affirmative future, beyond gas chambers, mass-graves and ashes, was still possible for them.

In the Bergen-Belsen DP camp, a popularly elected Jewish leadership headed by my father, Josef Rosensaft, made Zionism the order of the day. At the first Congress of Liberated Jews in the British Zone of Germany, convened in September 1945 in Belsen by my father and his colleagues without permission from the British military authorities, the survivors formally adopted a resolution calling for the establishment of a Jewish state in Palestine.

Two months later, my father denounced the British government’s stifling of “Jewish nationalists and Zionist activities” at Belsen in the pages of The New York Times. He further charged “that the British exerted censorship over the inmates’ news sheets in that the Jews are not allowed to proclaim in print their desire to emigrate to Palestine.”

In December 1945, my father told representatives of American Jewry assembled at the first post-war conference of the United Jewish Appeal in Atlantic City that the survivors’ sole hope was emigration to Palestine, the only place in the world “willing, able, and ready to open its doors to the broken and shattered Jews of war-ravaged Europe.” The following week, he declared  at an emergency conference on Palestine in New York City, that, “We know that the English are prepared to stop us with machine guns. But machine guns cannot stop us.”

In early 1946, he told the Anglo-American Committee of Inquiry on Palestine that if the survivors would not be allowed to go to Palestine, “We shall go back to Belsen, Dachau, Buchenwald and Auschwitz, and you will bear the moral responsibility for it.”

Small wonder, then, that according to British Foreign Office documents, my father was considered an “extreme Zionist” and a “dangerous troublemaker.”

My father, who taught me that a love of the Jewish people and of the State of Israel is the most important element of Jewish leadership, understood that the goal of a Jewish state was a spiritual lifeline that gave the survivors of Auschwitz, Treblinka, Belsen and all the other centers of horror a sense of purpose and a basis for hope.

Menachem Z. Rosensaft is Associate Executive Vice President and General Counsel of the World Jewish Congress. He teaches about the law of genocide at the law schools of Columbia and Cornell Universities.

For more personal reflections and other content from the World Jewish Congress related to Yom Hashoah, visit https://yomhashoah.aboutholocaust.org/