“Shoah remembrance and the relationship between Germany and Israel have changed. This was also recently made clear by Isaac Herzog's visit to the Bergen-Belsen memorial site," writes WJC Executive Vice President Maram Stern. 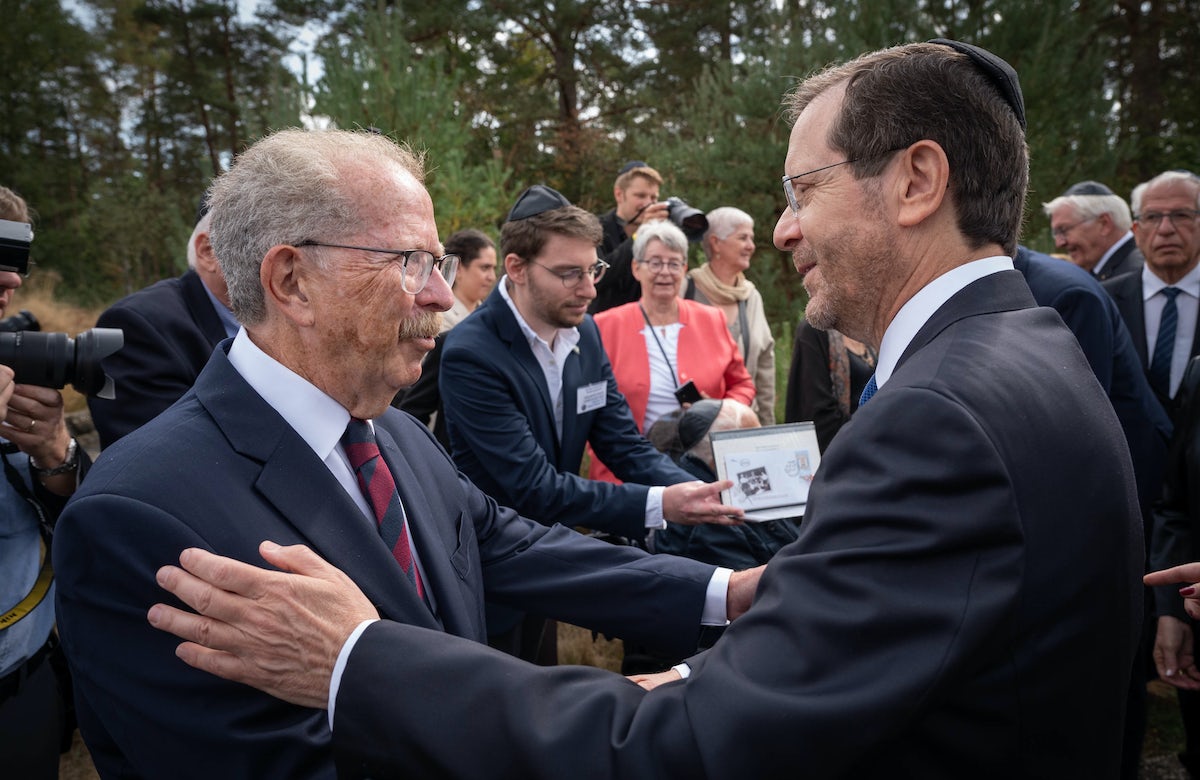