TERROR IN PARIS: ‘West must unite against Islamist terror and defend freedom of expression’, says WJC 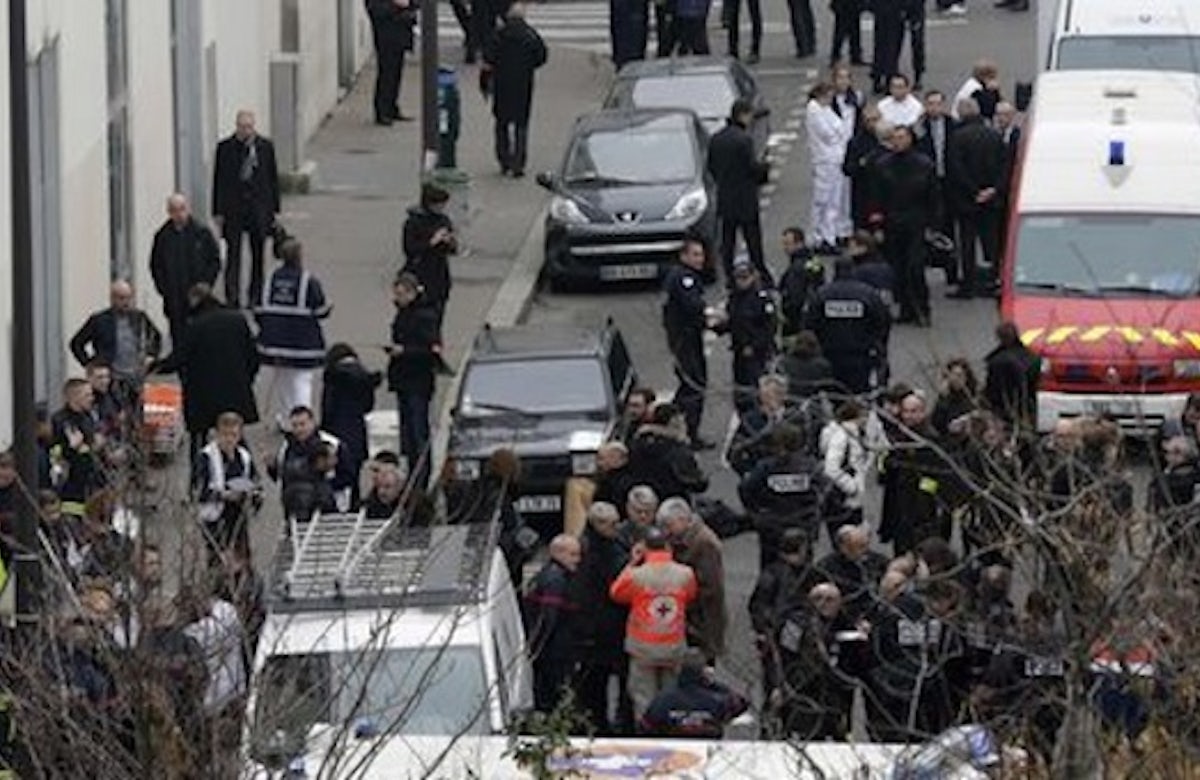