TERROR IN COPENHAGEN: Two men dead after terror attacks at café and synagogue 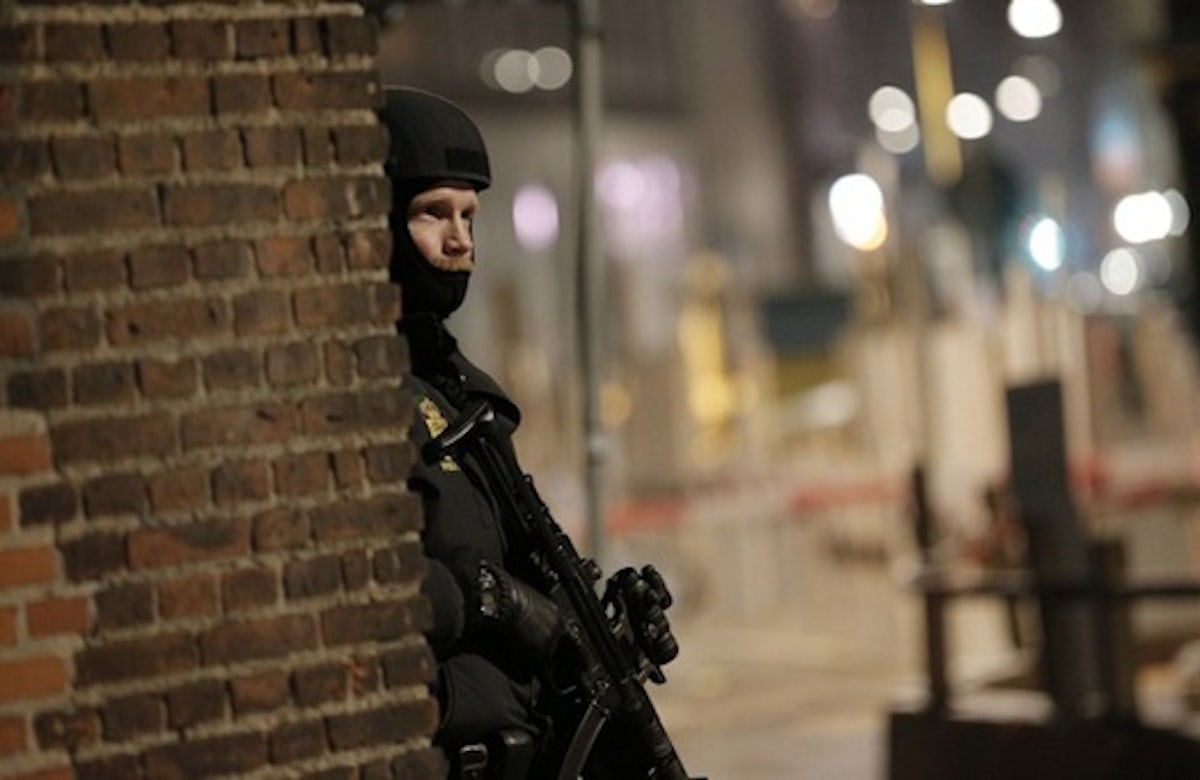