Tens of thousands rally for Israel around the world 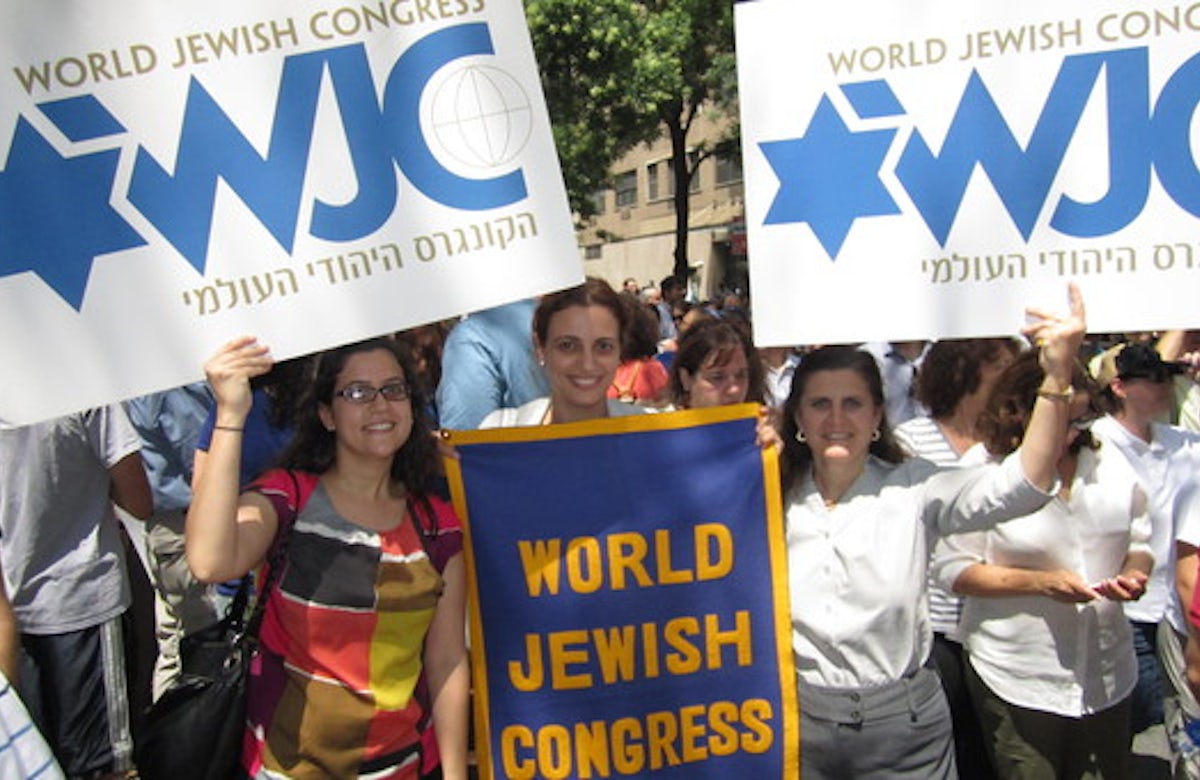 NEW YORK – Joining thousands around the world, at least 10,000 pro-Israel New Yorkers turned out on Monday for the “New York Stands With Israel” rally that the World Jewish Congress co-sponsored at Dag Hammarskjold Plaza, near the United Nations.

The crowd, which thronged the plaza and spilled onto Second Avenue, heard speakers including New York’s senior Senator, Charles Schumer; the chair of the International Council of Jewish Parliamentarians, Congress Member Eliot Engel of New York; and the Consul General of Israel in New York, Ambassador Ido Aharoni; and Israel’s Ambassador to the UN, Ron Prosor. Other New York elected officials, communal figures, and rabbis also addressed the crowd.

“We cannot have a cease-fire until Israel gets rid of Hamas’s weapons,” Schumer said. “We must send a message: We will not have peace as long as Hamas has power.”

Said Engel, “I bring good news: In Congress, support for Israel is strong and it is bi-partisan, and that how is it should be.” He said he was introducing a bill called the “Iron Dome Replacement Act” to replenish support for Israel’s missile shield.

Waving Israeli and American flags, the crowd enthusiastically chanted “Am Yisroel Chai” and "We stand with Israel!" The staff of the World Jewish Congress headquarters appeared as a delegation, holding signs with the name of the organization. The rally was organized by the UJA-Federation of New York and the Jewish Community Relations Council of New York. 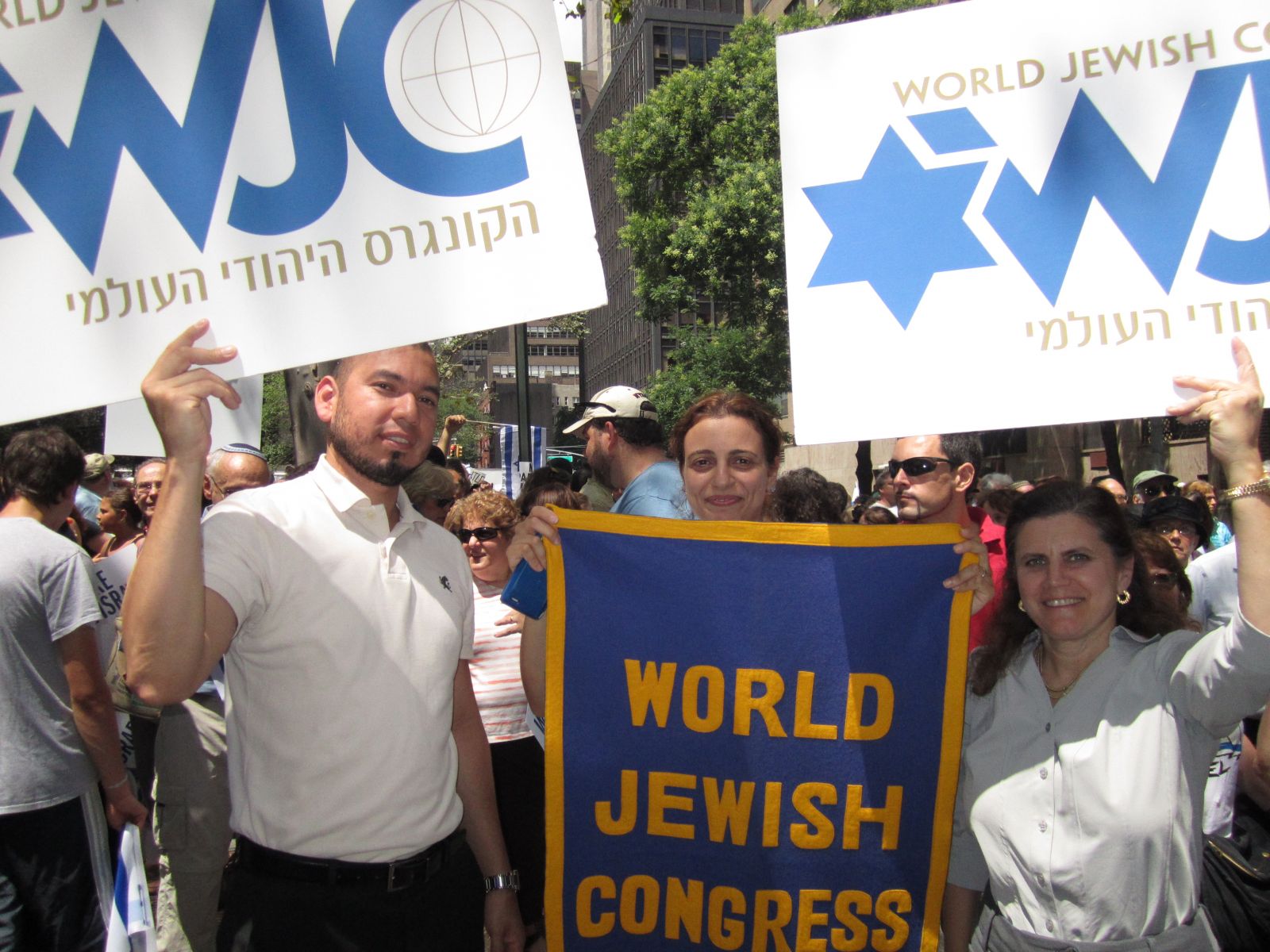 The rally near the UN was one of many pro-Israel demonstrations around the world in recent days.

A rally in Washington, DC, the “National Leadership Assembly,” also on Monday, attracted hundreds from around the country for a show of solidarity with Israel. Convened by the Conference of Presidents of Major American Jewish Organizations, the Washington rally was addressed by speakers including US National Security Adviser Susan Rice; the Speaker of the US House of Representatives, John Boehner; the Israeli ambassador to the US, Ron Dermer; and congressional leaders including Reps. Kevin McCarthy, Steny Hoyer, Ed Royce, Eliot Engel, and Sen. Ben Cardin.

In Budapest, Hungary, on Sunday, some 6,000 people gathered in front of the Dohany Synagogue in order to show their support. The demonstration was an initiative of the Federation of Jewish Communities in Hungary (MAZSIHISZ) and was organized by the MAZSIHISZ and Faith Church, which is led by a pro-Israel Pastor, Sandor Nemeth. MAZSIHISZ is WJC’s Hungarian affiliate.

MAZSIHISZ president Andras Heisler urged the Hungarian government to stand by Israel , while Israel’s Ambassador to Hungary, Ilan Mor, emphasized that Israel war is neither with the Palestinian people nor Muslim religion but against Hamas and Islamic Jihad terrorism. Pastor Nemeth spoke about media distortions and falsifications of the war in Gaza.

In Marseille, in southern France, also on Sunday, between 2,000 and 6,000 pro-Israel demonstrators gathered at a rally sponsored by WJC’s French affiliate, the CRIF, among others.