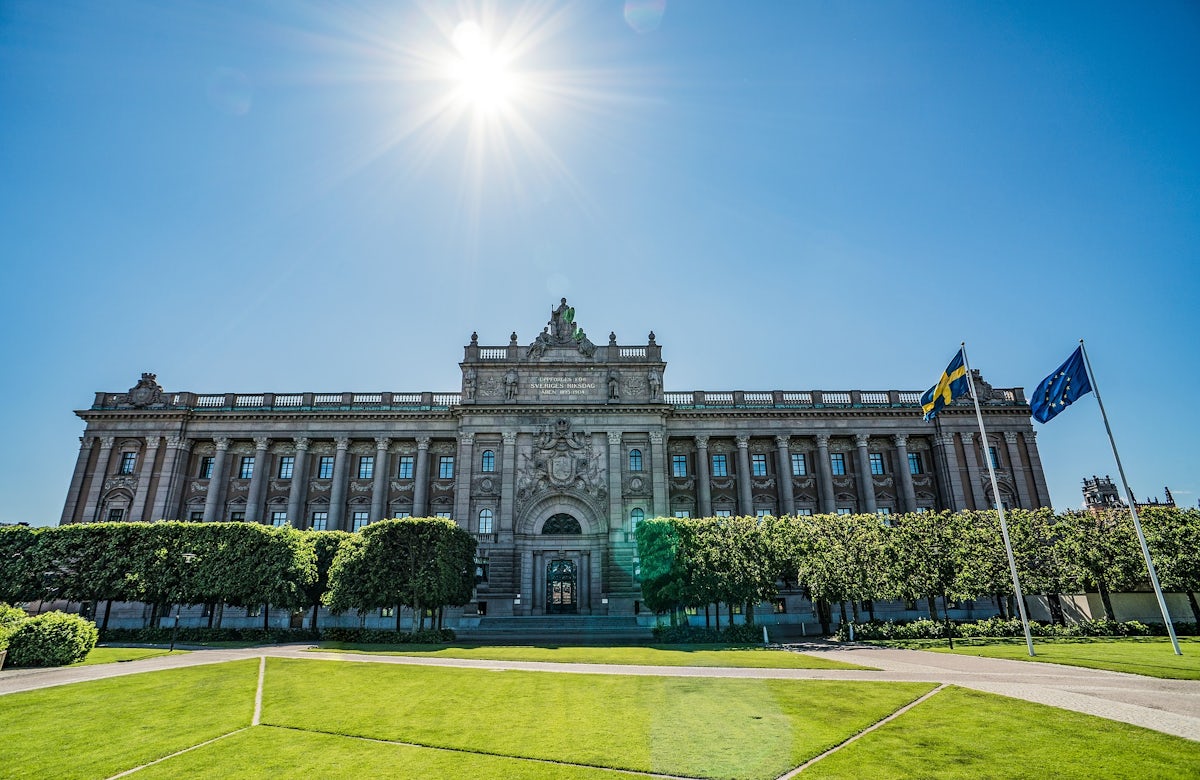 Sweden’s Minister of Justice Morgan Johansson revealed on Tuesday that it is his firm belief that Holocaust denial ought to be made illegal in his country. In his comments to Sweden’s national broadcaster he indicated that the government had established a parliamentary committee to look into the issue in greater detail.

In explaining his thoughts on the matter, he cited three particularly strong reasons why the law is needed: the growing threat of right-wing extremism, the ease at which false propaganda can spread on social media, and the declining number of Holocaust survivors left to refute deniers through their person stories.

He added that, “The Holocaust is the greatest crime against humanity in the world history, and it must not be forgotten. Those who try to make the world forget and distort the Holocaust must be held accountable.”

Reacting positively to the announcement, Chairman of Sweden’s Central Jewish Council Aron Szugalski said, “As the eyewitnesses of the Holocaust leave us, it is of the utmost importance that society act with full force against all attempts to deny the worst genocide that has ever taken place. Therefore we welcome this important initiative.”