Study: Across FSU, Jews in towns suffer more than their brethren in cities‏ 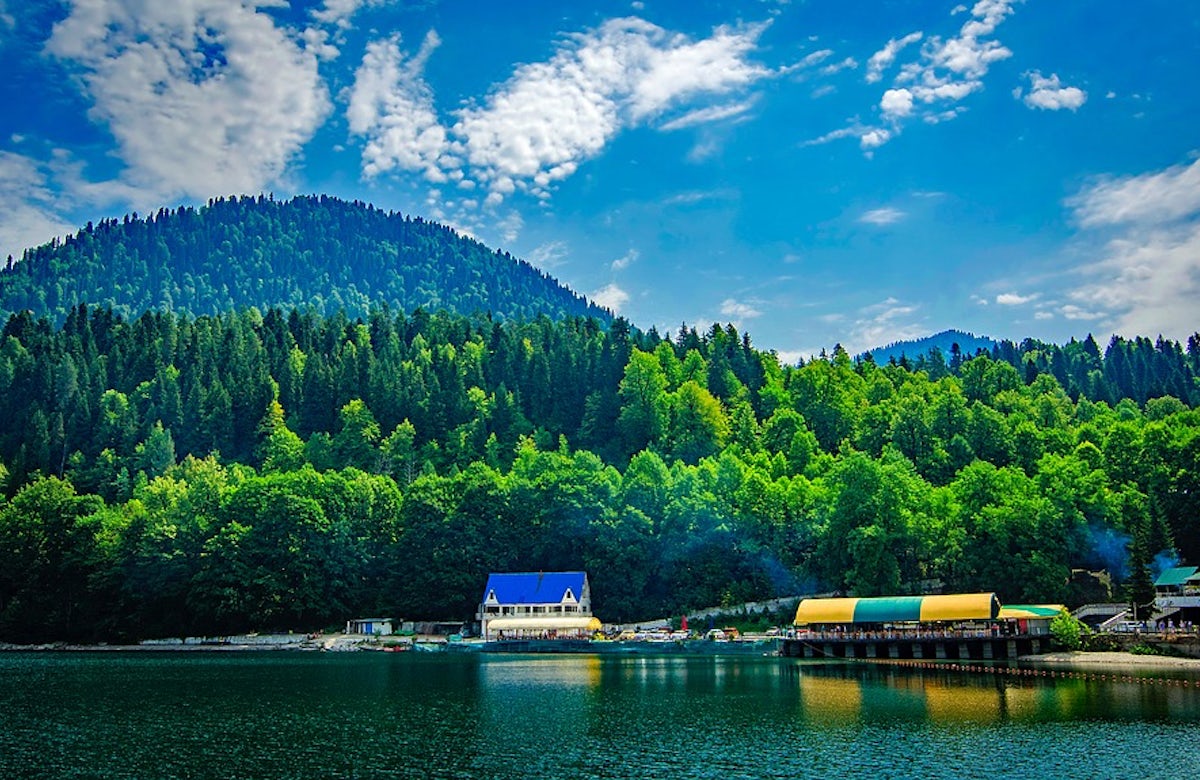 Russian and Ukrainian Jews feel much safer in big cities, a new large poll finds. First results of the extended study “Jews of the Post-Soviet Space” were presented yesterday at  the ISGAP-Oxford Summer Institute 2019 for curriculum development in critical antisemitism studies, prof. Ze’ev Khanin, the Academic Chairman of the Institute for Euro-Asian Jewish Studies (IEAJS).

Although 19% of Ukranian Jews and 7% of Russian and Belarussian Jews claim that the level of antisemitism has substantially grown up in recent years, there is a significant gap between the estimated dynamics of antisemitism in small towns on one hand, and in capitals and big cities, such as Moscow, St. Petersburg, Kiev, Odessa, and Minsk, on the other. The trend is also observed for the antisemitic attacks: as 15-26% of the respondents in capitals and big cities experienced antisemitic attacks firsthand, for small communities this indicator is estimated at 47%.

Among the indications of the recent years, the study observes a return in the mass conciseness of a few old-style anti-Jewish stereotypes, such as the accusation of Jews in the dual loyalty. According to the polls, about half of the Russian citizens believe that the Jews are mostly loyal to their own interests, rather than interests of the country they live in. However, the IEAJS study shows, that 70-85% of the questioned FSU Jews see countries that they currently live in as “theirs” before all;  37-53% totally agree that Jews must be patriots of the country they live in; and 33-50% do not see any contradiction between local patriotism and strong solidarity with the State of Israel.

In the study conducted with the support of the Euro-Asian Jewish Congress, an affiliate of the World Jewish Congress, more than 2,000 respondents who met the criteria of the Israeli Law of Return were interviewed, including more than 900 in Russia, 890 in Ukraine, 250 in Belarus, and 350 in Moldova.

According to the study findings, the most observed categories of antisemitism in the FSU region are crimes inspired by Judeophobia, incitement to hostility against Jews, media-sponsored public antisemitism, and antisemitic stereotypes.

Although sociological assessments reveal a refusal to accept open declarations of ethnic inequality and hatred, this does not necessarily exclude potential feelings of xenophobia and ethnic or racial superiority on the part of a substantial part of society. This opens the way to relatively easy violations of the public ban on antisemitism and ethnic discrimination by various institutions in the public sphere.

“The departure from the state antisemitism of Soviet times and a reduction of the level of violence motivated by antisemitic views do not mean that antisemitism as a cultural phenomenon has vanished in these countries. The majority of xenophobic groups in FSU society feature “latent” or “sleeping” antisemitism”, - prof. Ze’ev Khanin said.

“The Euro-Asian Jewish Congress is systematically monitoring antisemitic incidents and discourse in the FSU region. We consider this painful issue an essential problem of the modern world and call on leaders and influencers in the FSU region to confront and condemn antisemitism for what it is - disgusting, ignorant, and extremely dangerous bigotry”,-  said EAJC President Michael Mirilashvili.

The Institute for the Study of Global Antisemitism and Policy (ISGAP) is dedicated to scholarly research into the origins, processes, and manifestations of global antisemitism and of other forms of prejudice. ISGAP is the first academic research center on antisemitism in North America.