Opinion | Staying true to the story of Hanukkah

Chief Operations Officer, Jewish on Campus
17 Dec 2021
Share this on 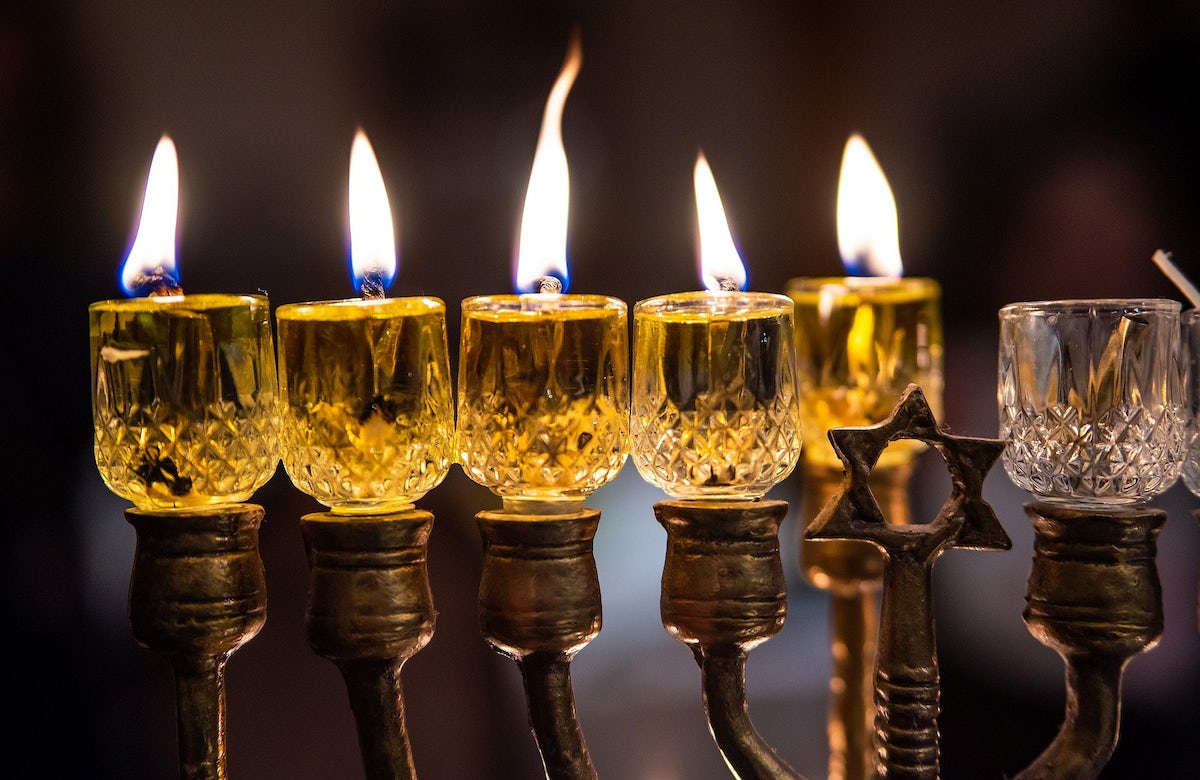