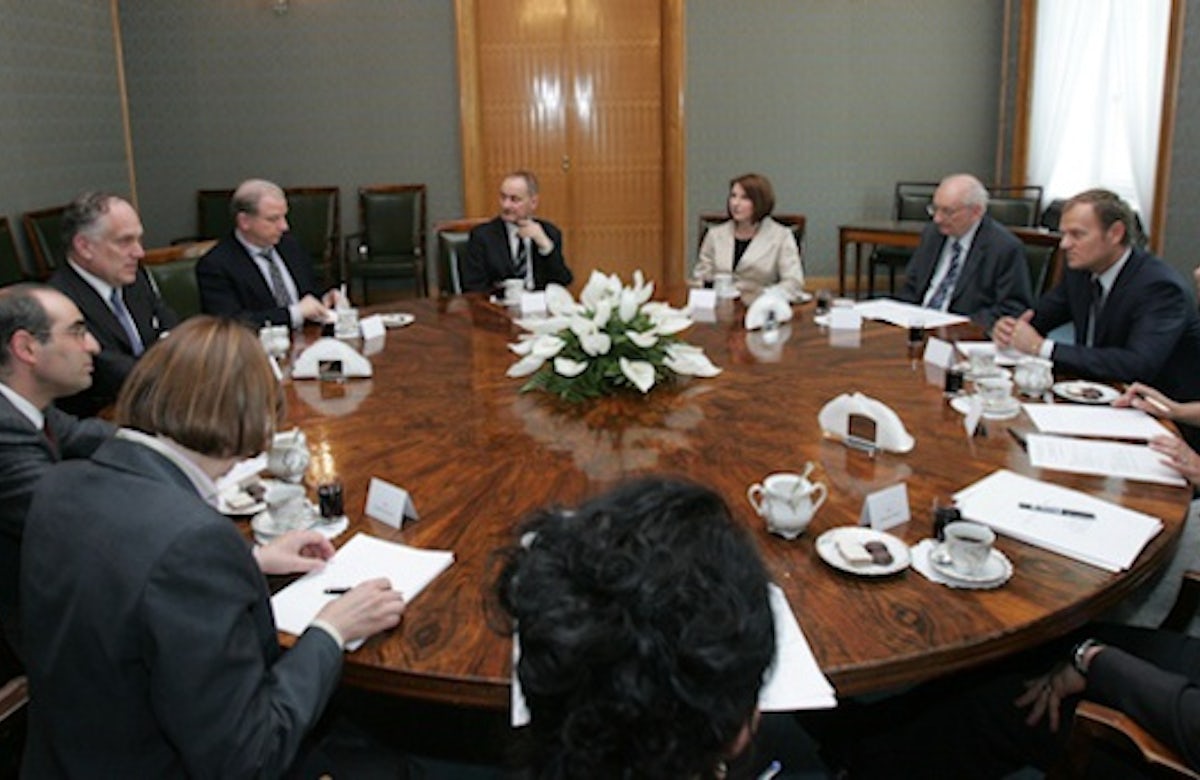 A few weeks ago, the Polish edition of Forbes magazine ran a sensationalist cover story comprising several articles which alleged corrupt practices in the management of the restitution of Jewish communal properties in Poland. Many found both the tone of the articles and the allegations themselves defamatory. Moreover, a number of ugly anti-Semitic stereotypes were used, such as that of greedy Jews enriching themselves at the expense of the wider community. 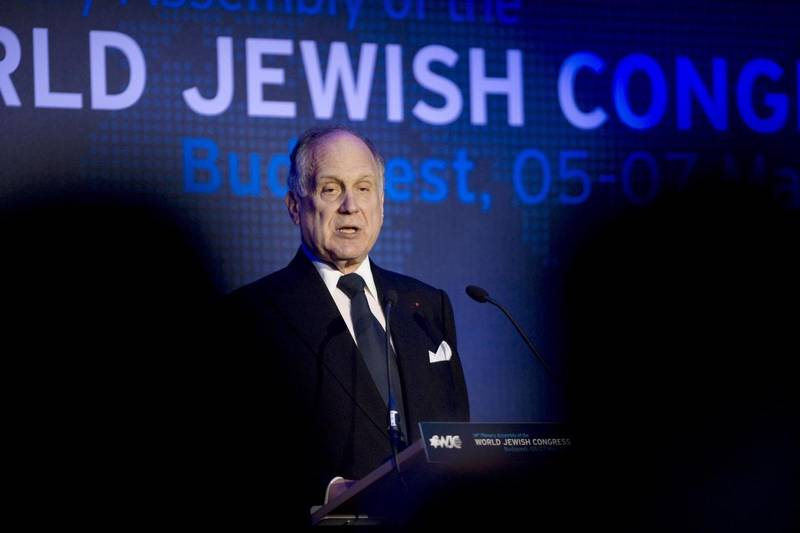 To make it very clear: Neither the WJC nor the WJRO, of which the WJC is a founding member, have ever sought or received money coming from the restitution of Jewish property in Poland, as the articles suggest. They are littered with factual errors, and it is lamentable that the authors did not bother to check the facts. This makes me, and many others, wonder if they approached the whole issue with the motive to portray the entire community in a bad light and perhaps to put a stop to the on-going restitution process of Jewish communal property in Poland. Following is a statement regarding the roles of WJRO and the non-profit Foundation for the Preservation of Jewish Heritage in Poland (FODZ), which the WJRO and the Polish Jewish Community established 13 years ago.

Given the special sensitivity of the matter in Poland, I sincerely hope that in the future 'Forbes Polska', or any other publications for that matter, will refrain from publishing unfounded and slanderous allegations and that in any future articles they will uphold proper journalistic standards.

In 2000 the World Jewish Restitution Organization (WJRO) joined with the Union of Jewish Communities in Poland (ZGWZ) to form the Foundation for the Preservation of Jewish Heritage in Poland (FODZ). 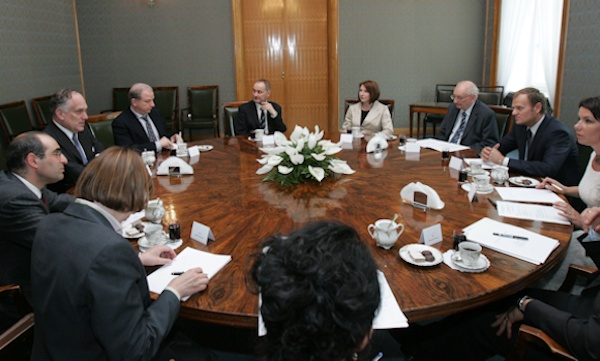 FODZ is a non-profit agency which was created in order to help file claims for restitution of Jewish communal and religious properties in designated areas in Poland in which there is now no existing local Jewish community. FODZ advocates with Polish authorities for the return of assets within the designated areas for which it is responsible and then manages the restituted or substitute properties or compensation provided by the government for those assets. In areas where there are existing Jewish communities, those local Jewish communities (which are part of ZGWZ) are entitled to claim and recover property, and FODZ and WJRO have no role in the restitution or management of those properties.

FODZ uses its funds to preserve Jewish sites in Poland, including historic synagogues and cemeteries, and for projects that promote Jewish history and heritage. All FODZ activities are listed on its website and in annual reports and publications which are also available to the public. FODZ operates in an open and transparent way and files annual audit reports with the Polish Ministry of Administration.

FODZ has only funded projects inside Poland and neither WJRO nor WJRO member organizations have ever received any allocations for projects or activities from FODZ. The WJRO has full confidence in the work of FODZ and its CEO Monika Krawczyk.