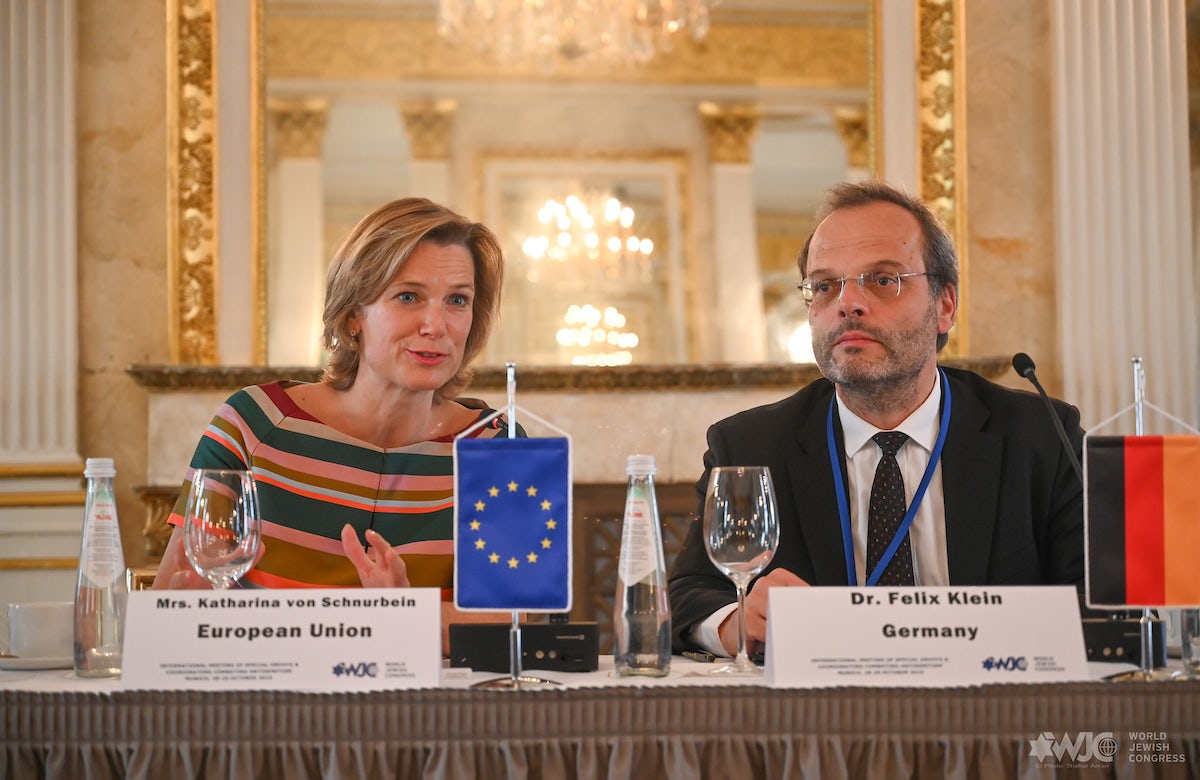 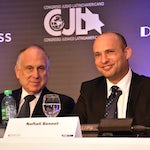 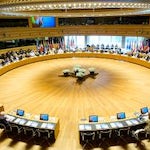 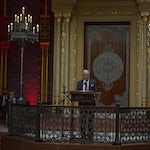 Hungarian Synagogue reopens as Jewish Cultural Center 150 Years since its founding, decades after... 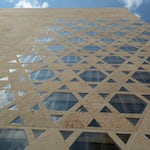 Who is protecting us? 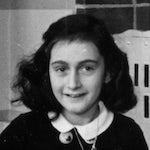 This week in Jewish history | Anne Frank is born