German project that talks about Holocaust on Snapchat gets prestigious awards 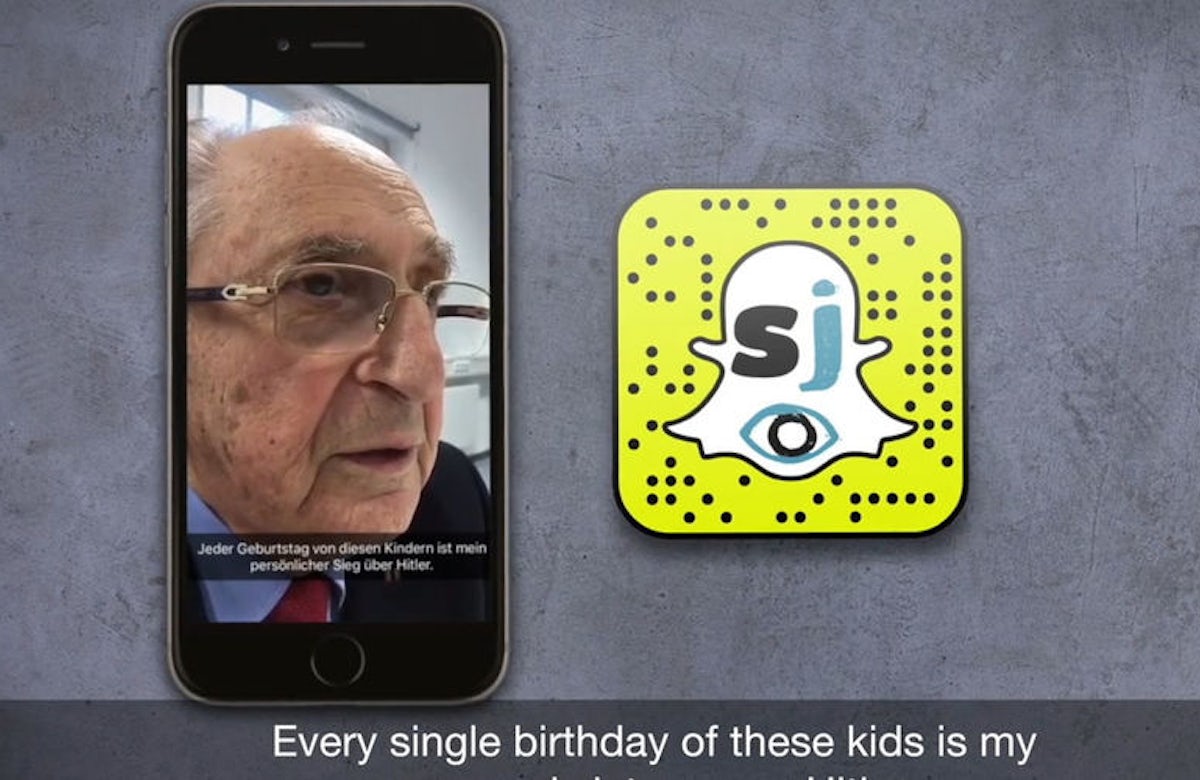 A project by young journalists in Germany to tell the story of the Holocaust to young Snapchat users has been awarded Germany’s most prestigious journalism award, the Henri Nannen Prize, in addition to the European Digital Media Award and the Axel Springer Prize. 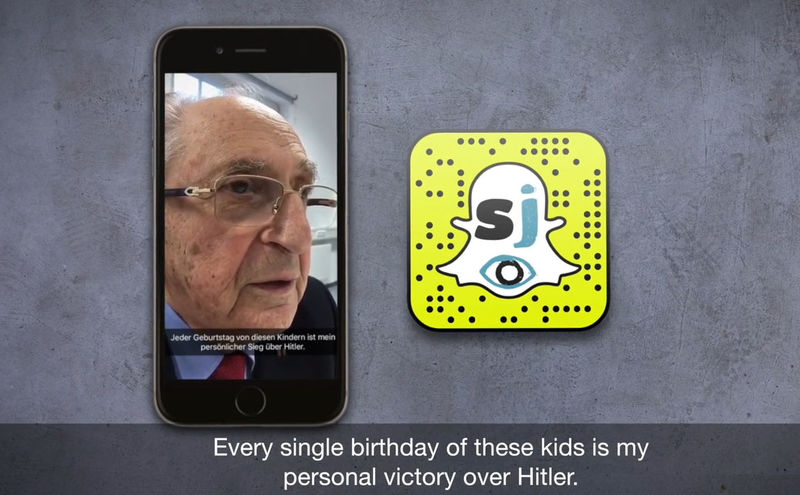 The ‘Sachor Jetzt!’ project has been developed by over a dozen trainee journalists of Axel Springer Academy in Berlin. Its aim is to communicate the horrors of the Holocaust to the target group of 14-to 16-year-old Snapchat users.

The project started in December 2016 when the group met with 94-year-old Holocaust survivor Margot Friedländer. ‘Sachor jetzt! Is a Hebrew-German portmanteau which translates as ‘Remember Now’. The term ‘sachor’ is often used among Jews within the context of the Holocaust.

The aim of the initiative is to communicate the experiences of Shoah survivors to younger audiences. The journalism trainees spoke to Holocaust survivors, met their children and visited concentration camps in preparation for the Snapchat project.

They have shared some of the moving stories they had learned on the popular app - using pictures and videos only and managing to balance the fine line between serious information and the quick-fix nature of Snapchat. Since its launch, ‘Sachor jetzt!’ has provided a platform to Holocaust survivors and their descendants to tell their story, but also to present the sites where the Holocaust happened.

The motto of the project is ‘Remembrance by observation’. Many people, especially younger generations, report that they are having a hard time trying to find an appropriate approach to deal with the horrors of the Holocaust.

Although Snapchat content is usually deleted after a short time, the Henri Nannen Prize jury, which is comprised of chief editors of major German newspapers, highlighted the project’s potential to reach out to a group of young people who for the most part were beyond the reach of ‘traditional media’.

‘Sachor jetzt!’ content remains available on the project website even after being automatically deleted from Snapchat. There is also a dedicated Sachor app.