Shavuot 2020 | Bound in Jewish unity, across time and space 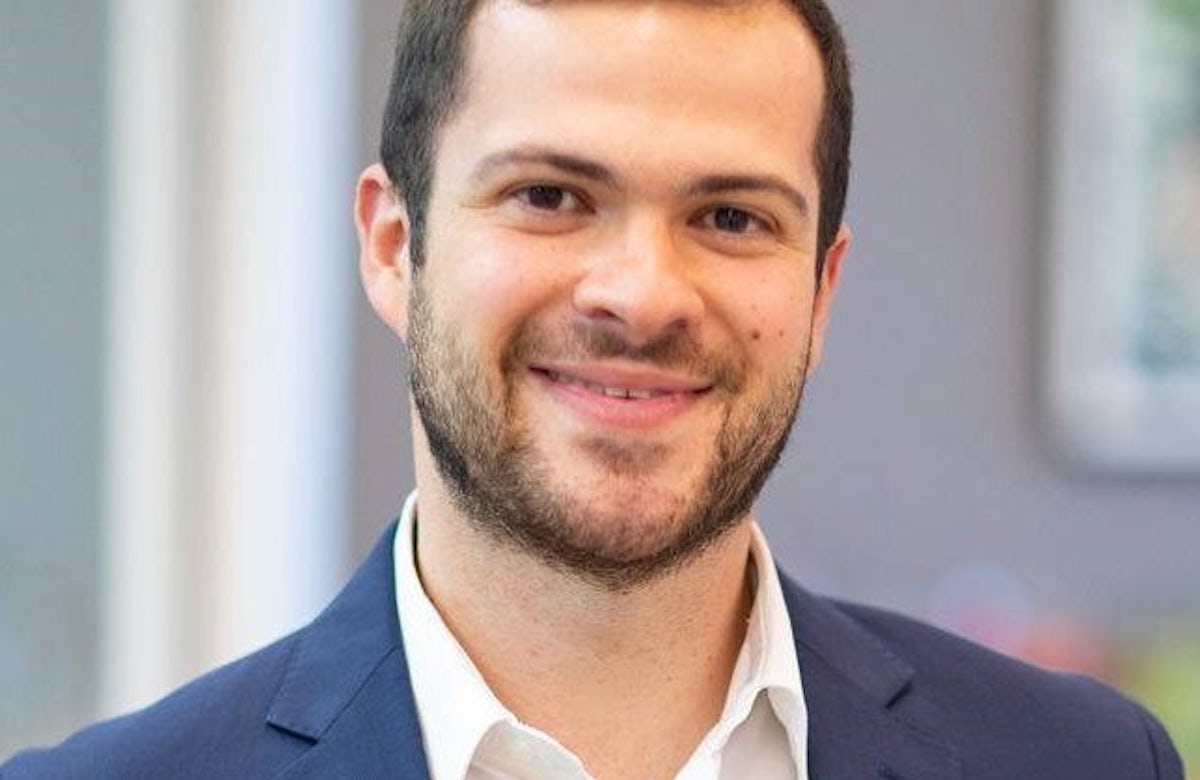 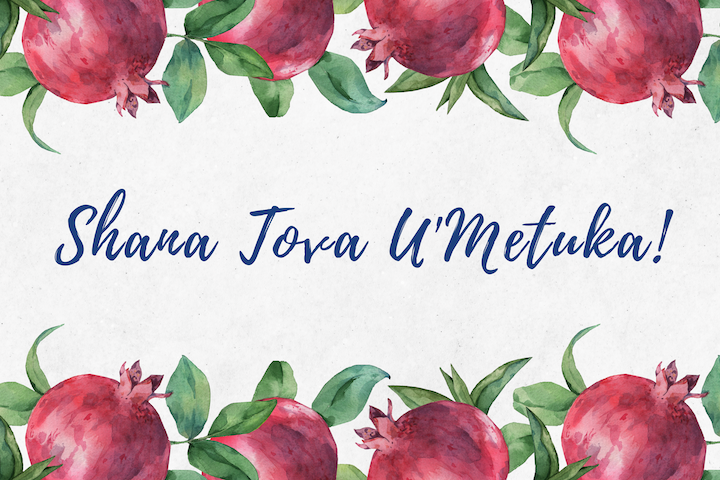 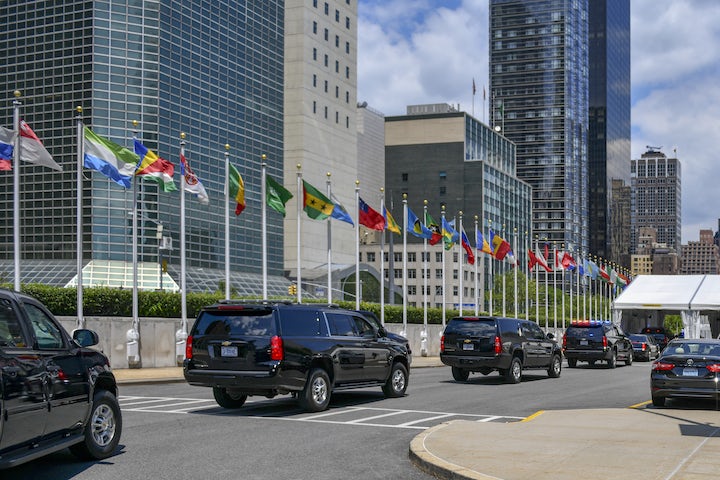 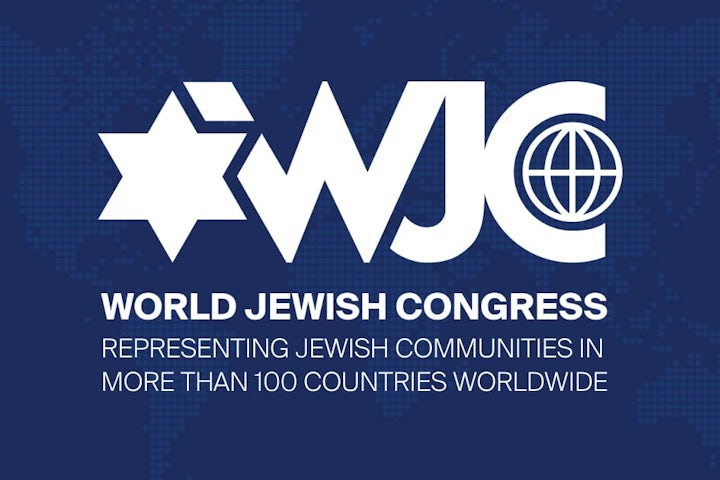 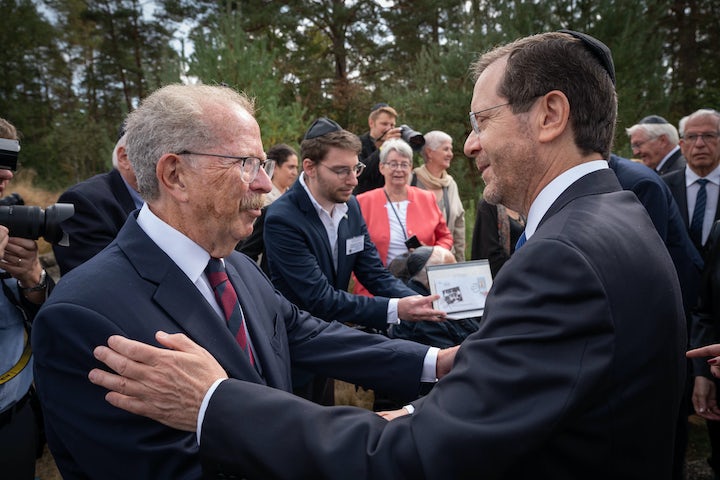 A return to Bergen-Belsen and the future of Holocaust remembrance 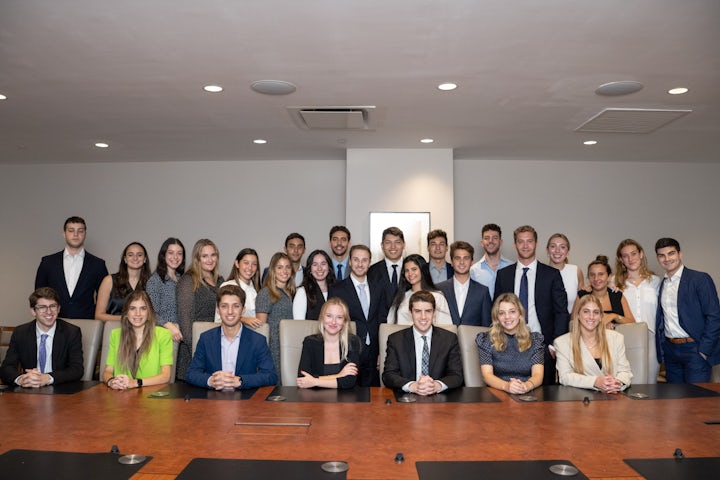