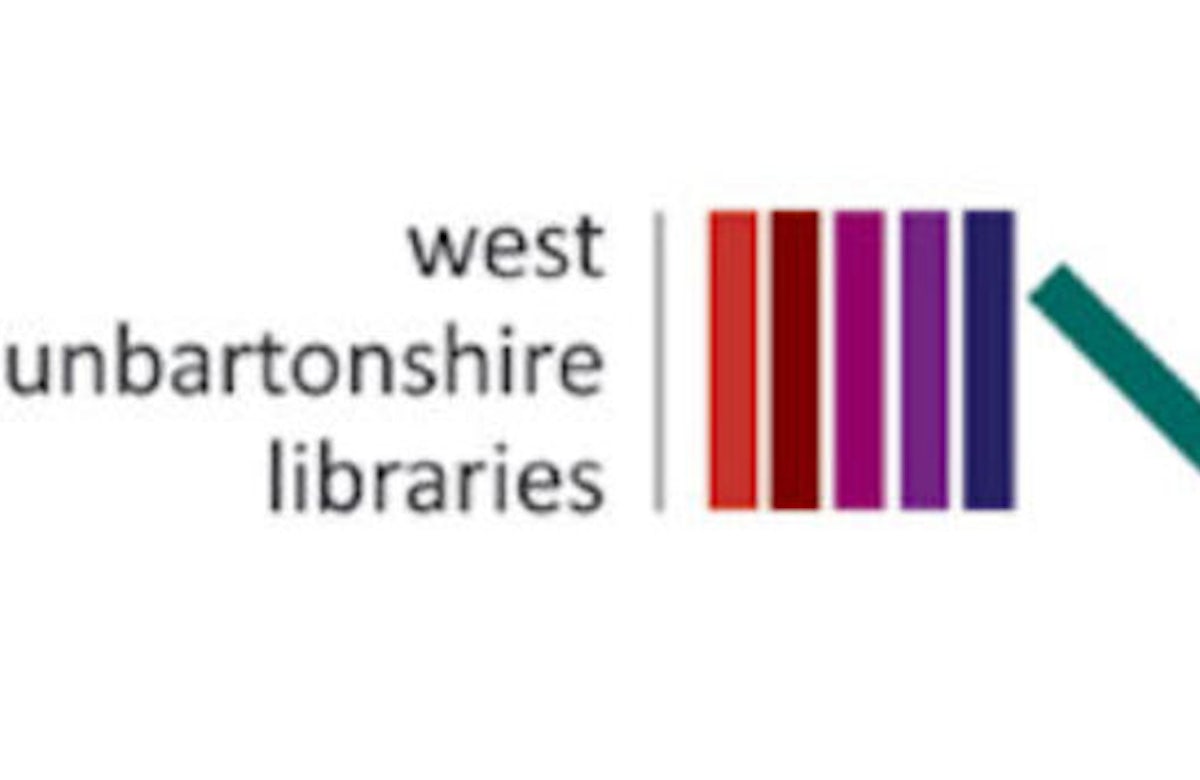 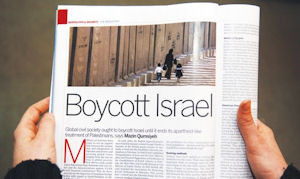 A Scottish municipality has imposed a ban on any new books by Israeli authors that were printed or published in Israel from its libraries, while another is calling on its citizens to boycott of Israeli goods. West Dunbartonshire Council, consisting of towns and villages west of Glasgow, reportedly agreed the ban after last year's raid by IDF naval commandoes on a ship attempting to break Israel's sea blockade of the Gaza Strip that led to the death of nine Turkish nationals. The ban followed a decision made two-and-a-half years ago following war in Gaza to boycott goods produced in Israel. According to that law, the council and all its public bodies are forbidden to sell goods that originated in the Jewish state.

A West Dunbartonshire Council spokesman told the ‘Daily Express’ newspaper over the weekend that the boycott was not retrospective and that no books had been removed from libraries. The council said that ten other councils had agreed to join the boycott. He admitted that Israel was the only country being boycotted by the council, adding that the municipality had no intention of issuing a ban on products originating from Iran, Syria or Libya.

Meanwhile, the Scottish city of Dundee has issued a recommendation to boycott goods produced in Israel. However, the matter was set aside after city legal advisers said it was likely illegal under European Union law, which forbids members from boycotting products from countries that have not had an official embargo imposed upon them. The City Council instead opted to distribute posters throughout the city asking residents not to buy Israeli goods and place a special sticker on products that are made in Israel.

"A place that boycotts books is not far from a place that burns them," Israel's ambassador to Britain, Ron Prosor, told the Israeli news service ‘YNet’. European Jewish Congress President Moshe Kantor also reacted with outrage. “It is inconceivable that products from the Jewish State are banned or distinctively marked in Scotland,” he said. “These acts are eerily reminiscent of darker times and perhaps there is a level of hatred that connects them.”