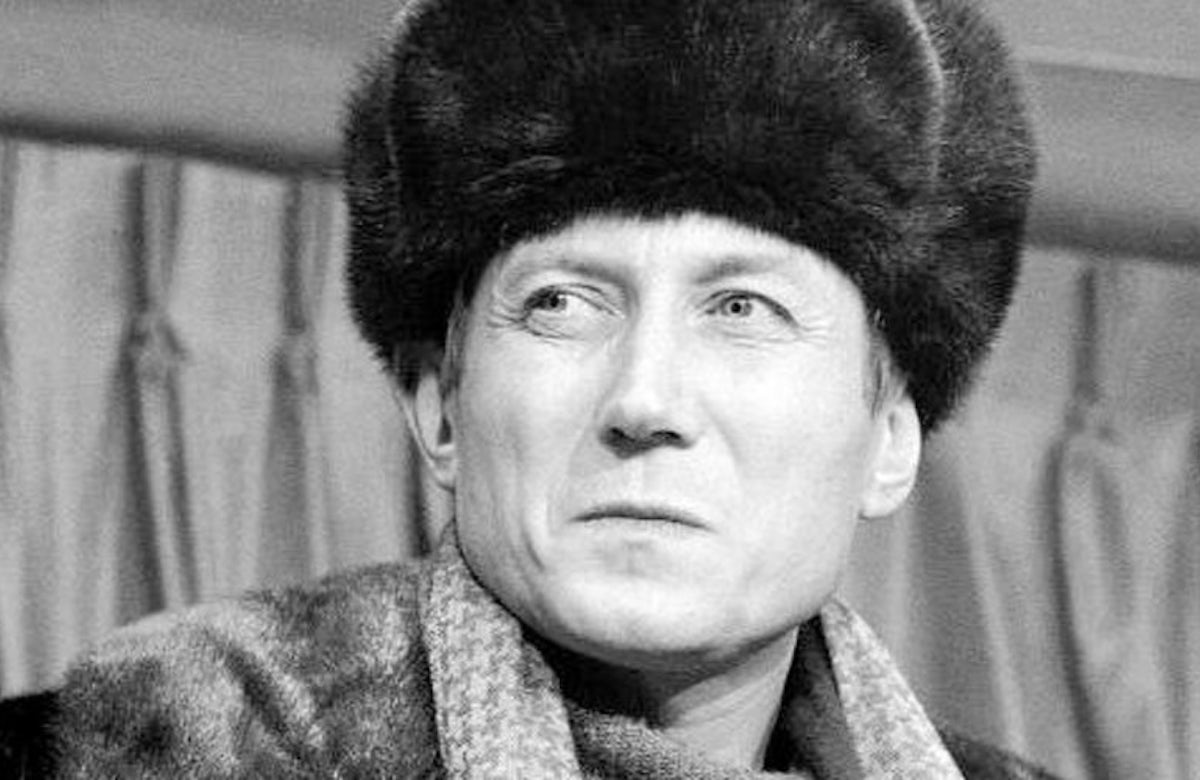 Russian poet Yevgeny Yevtushenko, whose 1961 poem about the Nazi massacre at Babi Yar near Kiev helped to expose rampant anti-Semitism in the Soviet Union, died Saturday at 84. 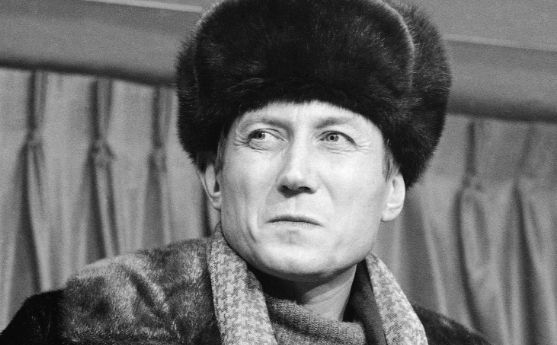 Yevtushenko passed away in Tulsa, Oklahoma. He had been a faculty member at the University of Tulsa since the mid-1990s.

The poet’s identification with the Jewish victims turned the poem into a stirring call against anti-Semitism.  A year later, composer Dmitry Shostakovich used Yevtushenko's poem for the opening movement of his 13th Symphony whilst four other Yevtushenko poems formed the basis for other movements.

Yevtushenko grew up in Moscow and was invited to study at the Gorky Institute of World Literature in Moscow. He wrote poetry critical of Soviet dictator Joseph Stalin and gained popularity and official recognition after Stalin’s death in 1953.

He was also was a proponent of Soviet leader Mikhail Gorbachev’s 'openness' (Glasnost) campaign and served as a member of the first freely elected Supreme Soviet, the Soviet Union’s Parliament.

In 2007, Yevtushenko told the 'Associated Press' that he had written 'Babi Yar' poem after visiting the site of the mass killings and not finding anything to memorialize the tragedy that occurred there. An official memorial to Soviet citizens shot at Babi Yar was erected in 1976, and in 1991 the Ukrainian government allowed the establishment of a separate memorial specifically identifying the Jewish victims.

Excerpts from the 'Babi Yar' poem

There are no monuments over Babi Yar.
But the sheer cliff is like a rough tombstone.
It horrifies me.
Today, I am as old
As the Jewish people.
It seems to me now,
That I, too, am a Jew.

It seems to me,
I am a boy in Byelostok.
Blood is flowing,
Spreading across the floors.
The leaders of the tavern mob are raging
And they stink of vodka and onions.
Kicked aside by a boot, I lie helpless.
In vain I plead with the brutes
As voices roar:
"Kill the Jews! Save Russia!"