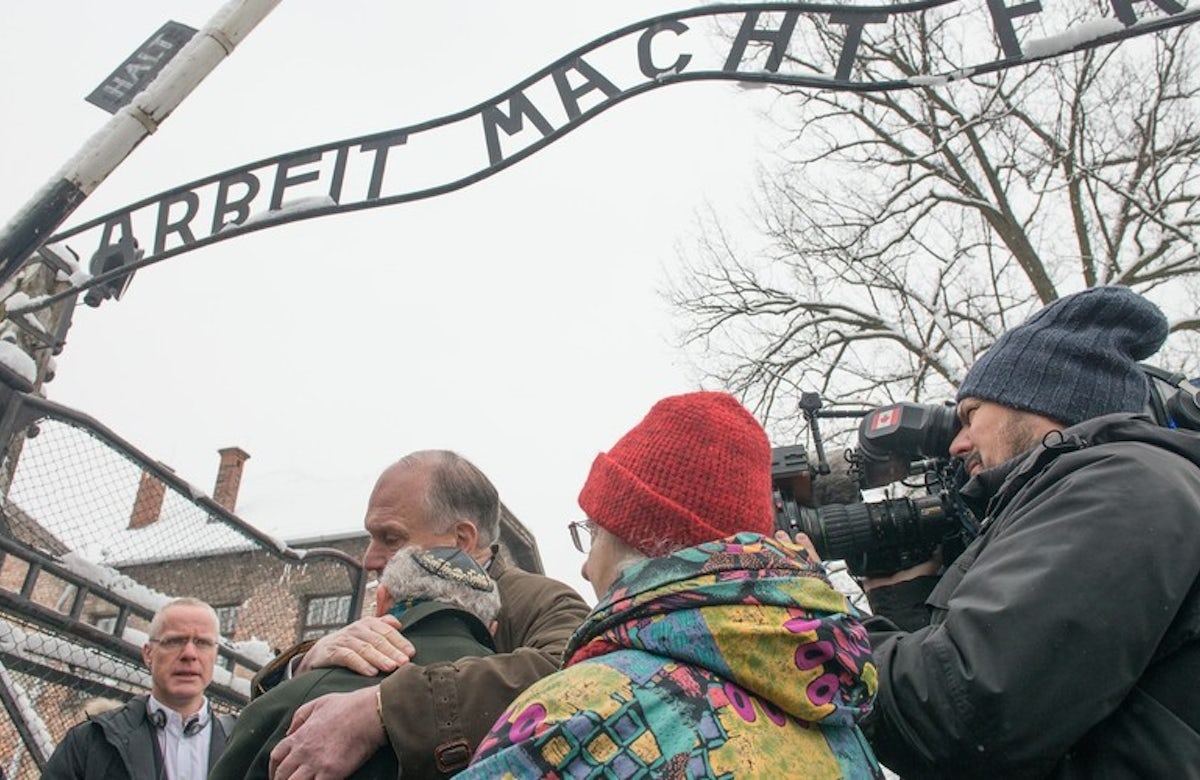 NEW YORK - World Jewish Congress President Ronald S. Lauder, who is also the Chairman of the Auschwitz Birkenau Memorial Foundation, on Thursday welcomed the initiative of the Polish authorities and the Auschwitz-Birkenau State Museum to mark the 75th anniversary of the death camp’s liberation with a special event at the site and said that the WJC was honored to take an active part in the commemoration.

“On 27 January 1945, the most horrific single manifestation of not only the Holocaust but of any genocide in history came to an end when soldiers of the Red Army liberated the few remaining inmates of the Nazi death camp of Auschwitz-Birkenau where over 1,100,000 men, women and children, among them 960,000 Jews from across Europe, had been brutally murdered. The victims of this factory of death also included approximately 74,000 non-Jewish Poles, 21,000 Roma, 15,000 Soviet prisoners of war, and between 10,000 and 15,000 non-Jews of different nationalities," said Lauder.

“I am grateful to the Polish authorities and my friend Piotr Cywiński, the director of the Auschwitz-Birkenau State Museum, for beginning this undertaking to mark the 75th anniversary of the liberation of Auschwitz-Birkenau as the central event of the 2020 International Holocaust Remembrance Day observances across the globe. The World Jewish Congress will be proud and honored to once again participate actively in this momentous commemoration by partnering with the Auschwitz Birkenau Memorial Foundation to bring a delegation of survivors and children of survivors to Auschwitz-Birkenau, alongside students from Jewish schools across what had been Nazi-occupied Europe," he said.

“Auschwitz-Birkenau is the largest Jewish cemetery in the world; only most of its dead were never buried but ascended to heaven as ashes spewed from fiery crematoria. It is most appropriate, therefore, that representatives of Jewish communities and civil society the world over will gather once again together with government leaders beside the Death Gate of Auschwitz-Birkenau on 27 January 2020, to pay homage to all who suffered there, the dead and survivors alike, Jews and non-Jew alike, and to solemnly recommit ourselves to the sacred task of remembrance," Lauder said.

"On the 70th anniversary of the liberation, in 2015, more than 100 Auschwitz survivors from 19 countries joined a World Jewish Congress delegation to the official event, organized by the Auschwitz-Birkenau State Museum and the International Auschwitz Council. State leaders and senior government representatives from Poland, France, Germany, Austria, the United States, Israel, the United Kingdom, the Netherlands, Belgium, Denmark, Lithuania, Ukraine and numerous countries were also in attendance at this important event," he added. "It is my deep hope that we will see representation from even more states next January, as we mark 75 years since the end of the worst crime in our history.”

“In the shadows of the ruins of the Birkenau gas chambers, we will reaffirm that we must and we will do everything in our power to fight all forms of contemporary antisemitism, hatred, xenophobia, and bigotry in order to prevent any recurrence of the horrors of the Holocaust,” Lauder said. 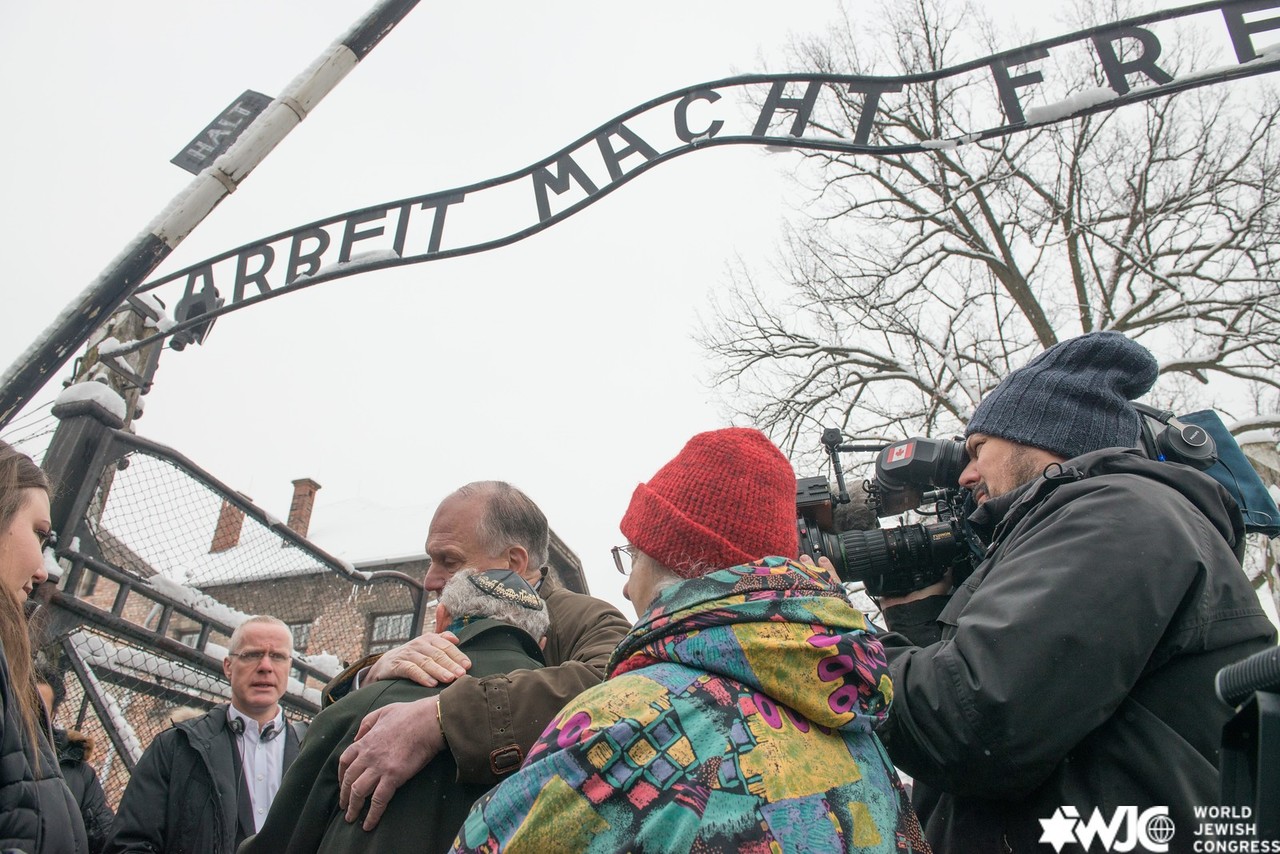 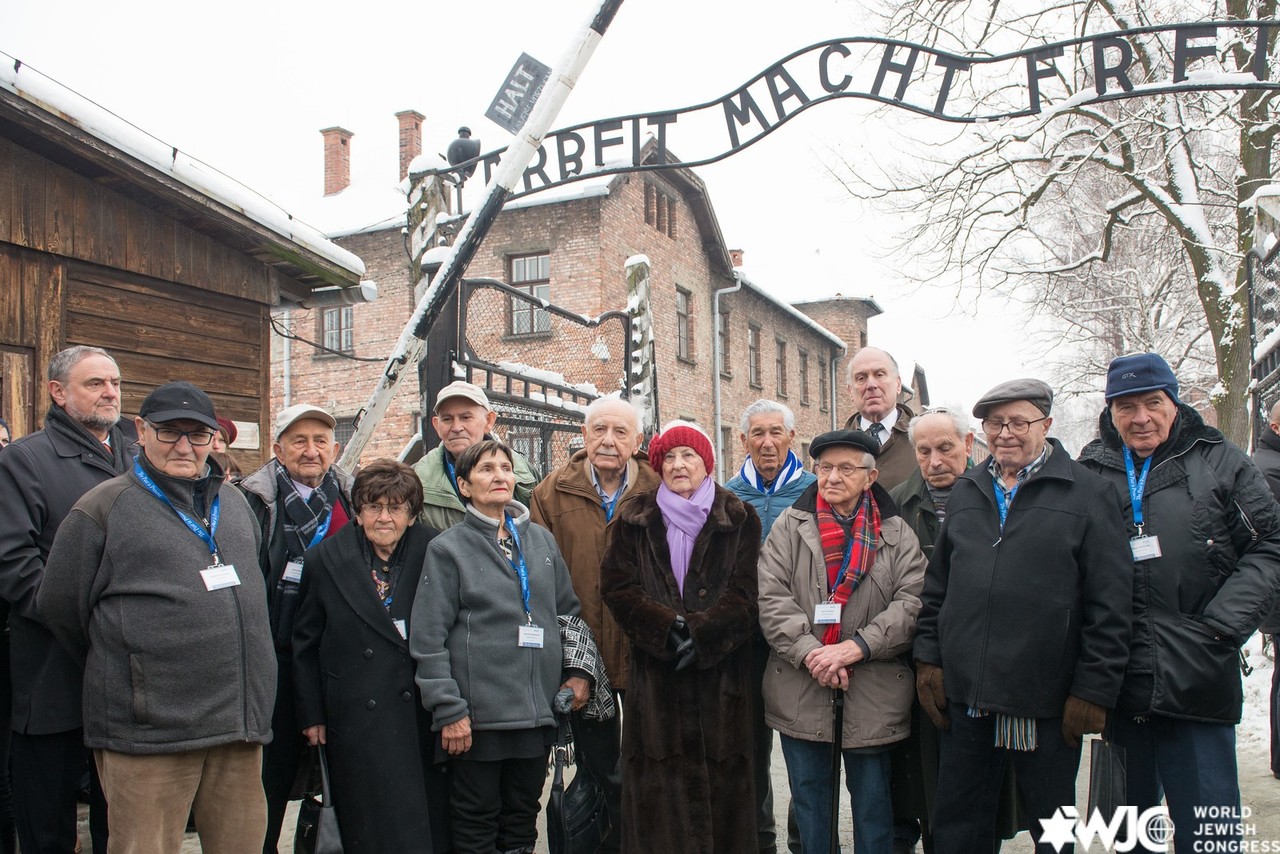 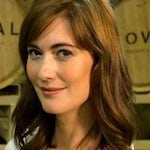 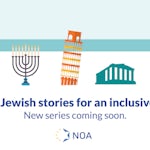 New NOA project brings WJC and other major Jewish organizations together to tackle antisemitism i... 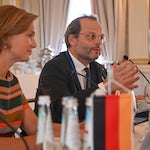