Ronald S. Lauder on the dangers of the Palestinian statehood motion 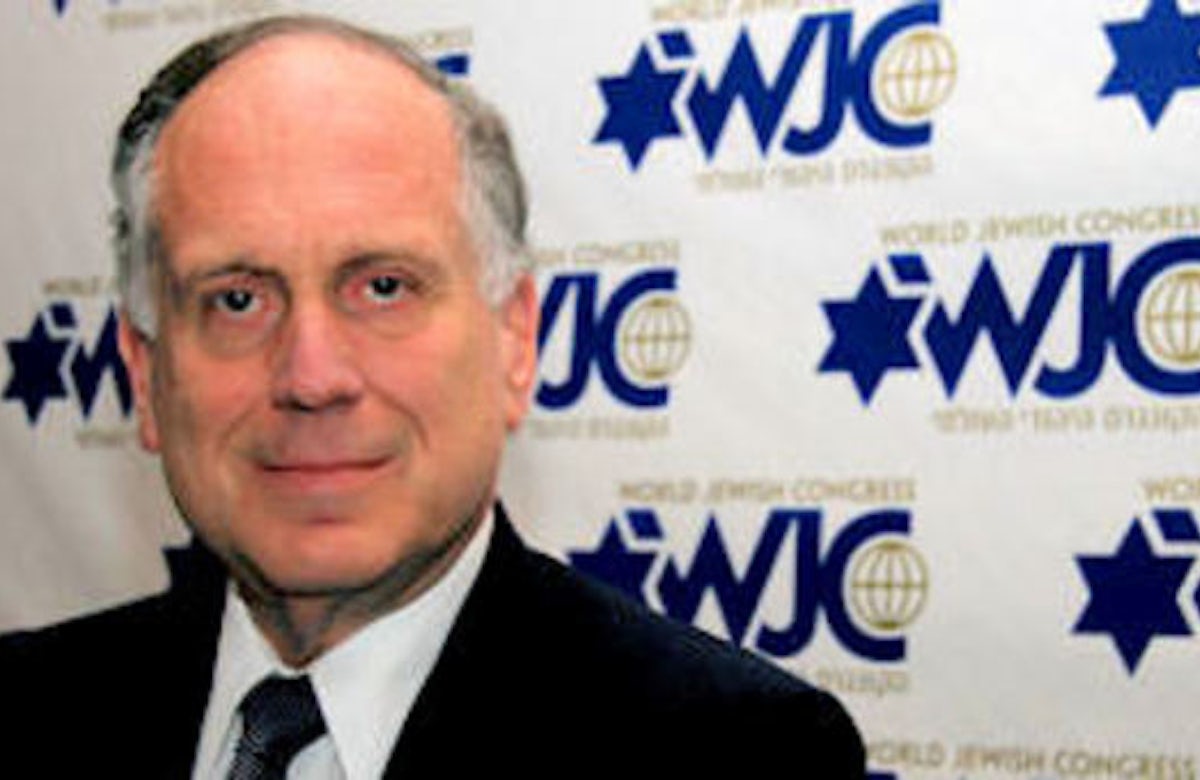